Ben Whittaker aiming to fight his way into team for Tokyo

Black Country boxer Ben Whittaker is hoping to secure his place at the Tokyo Olympic at a Team GB qualifying event in London.

Medal hopeful Whittaker, from Darlaston, will compete at the Copper Box Arena on the Queen Elizabeth Olympic Park from March 14-24.

The light-heavyweight, who enjoyed the best year of his career in 2019 after winning bronze at the World Championships and silver at the European games, spoke about the upcoming event.

“Last year was huge for me as I felt I really proved myself as a top international boxer, so it has given me a lot of confidence coming into the qualifying campaign,” said the 22-year-old, who trains at Wolverhampton’s Firewalker Gym.

“Having the first event in London is a bonus. I remember watching the boxing at London 2012 on television and the atmosphere was just electric. If we can get anywhere close to that it will be absolutely amazing.”

Team GB boxing’s performance director, Rob McCracken is hopeful of his stable of fighters will perform well in Japan.

“Our boxers had a very good year in 2019, when the men and women won 16 medals at four major competitions, so they are coming into 2020 in a good run of form,” he said.

“ The qualifier will be very tough, as a lot of the European nations are strong in boxing, so it is good that it is taking place in this country.

“Hopefully the home support will spur our boxers on and help them to perform at their best.”

Tickets for the Boxing Road To Tokyo event are on sale now. Prices starts at £5 (adults) and £2.50 (concessions) for weekday sessions and people can register their interest now at www.boxingroadtotokyolondon.org. 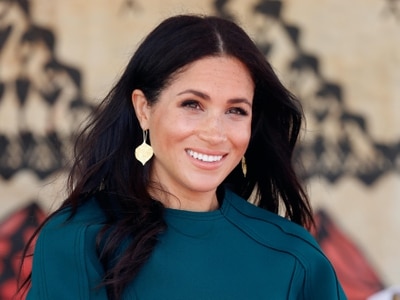