Gardener left 'gutted' after thieves steal £1k worth of tools

A father-of-two has been left devastated after his work van was broken into and almost £1,000 worth of power tools were stolen.

Paul Meredith, aged 42, of Fordhouses, discovered that his van was broken into on Thursday morning last week at around 7.30am.

The 42-year-old, who is a self-employed gardener, became suspicious when he realised his fob key hadn’t made the lights of his van come on. Upon closer inspection, he realised that three petrol power tools had been stolen, costing him at least £850.

The items stolen were a petrol hedge trimmer, petrol blower and petrol multi-tool combi. All were marked with ‘WV10’ – the start of Mr Meredith’s postcode. Now, Mr Meredith is looking to install CCTV on his property and other safety measures in his home after discovering screwdriver marks on his passage way door.

Two days prior to the theft, Mr Meredith also saw that the ‘attempted break in’ warning light came on in his wife Sarah’s car. 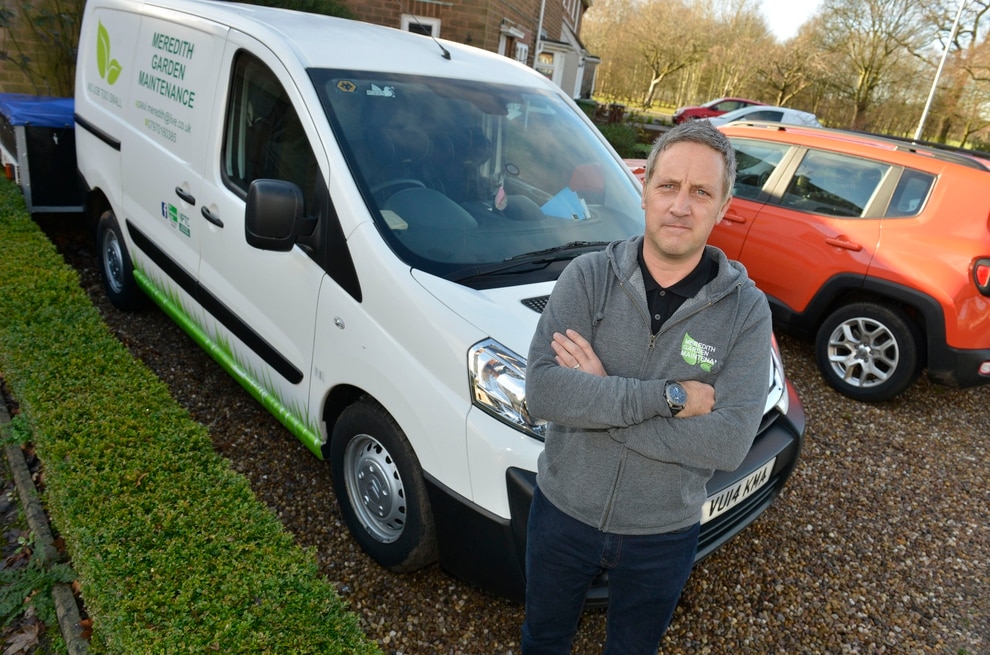 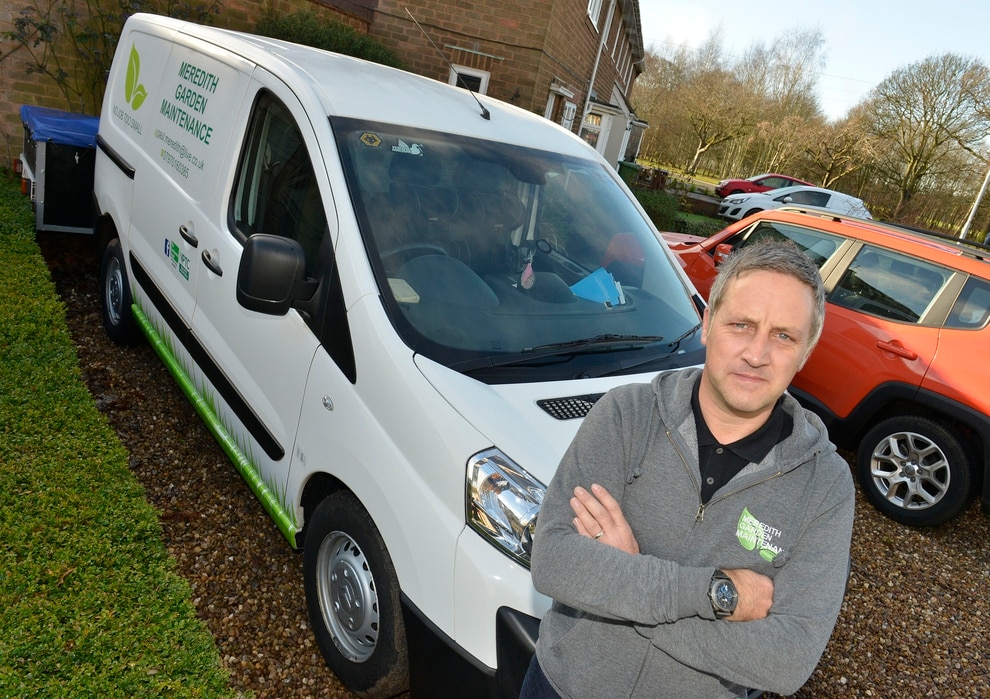 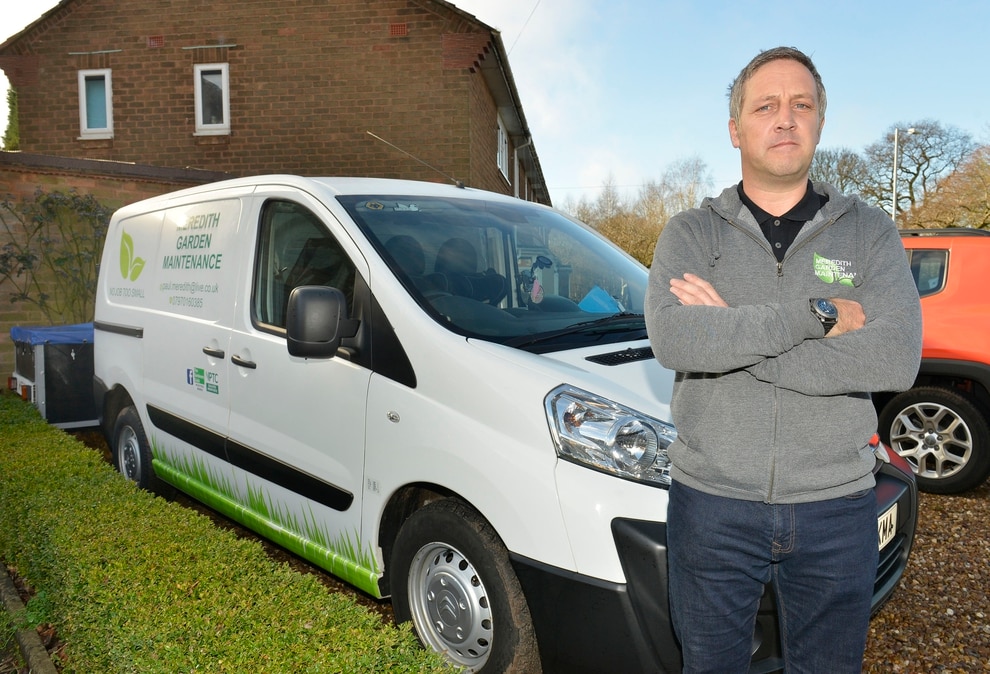 Speaking of the theft Mr Meredith said: “When I got up and clicked the key fob, I noticed that the lights hadn’t come on like they usually do to open the van.

“When I clicked it again and it didn’t come on a second time, I thought ‘oh no’ and realised it had been broken into.

“They’d closed it up again like they hadn’t been there. When I got inside it had been totally gutted – they had taken everything worth money and left my other tools and clothes behind.

“It’s gutting really because I’ve only been doing this on my own for the last year.

“Now it’s going to cost me to replace the tools as well as get all the security enhanced on the house and driveway.”

Mr Meredith’s insurance company has since told him that because the crime took place between 9pm and 6.30am, he’s not covered.

Mr Meredith added: “It makes me worried about my family. Christmas is meant to be a cheery time, especially for the boys, but it’s hard to find cheer when this has happened to you.”

West Midlands Police confirmed the theft was reported to them as taking place sometime between 7.30pm on Wednesday and 8am on Thursday. Anyone with information can call 101 quoting crime reference number 20WV/274896J/17.