The Bishop and the Imam: How bridges are being built in Wolverhampton schools

When the Bishop of Wolverhampton Clive Gregory was invited to Graiseley Primary School, he wondered about inviting his colleague the Imam at Wolverhampton Central Mosque Rashid Raja to come with him. From there developed the idea of ‘The Bishop and the Imam’ assemblies. Here they explain why they feel this is important and how schools can get involved: 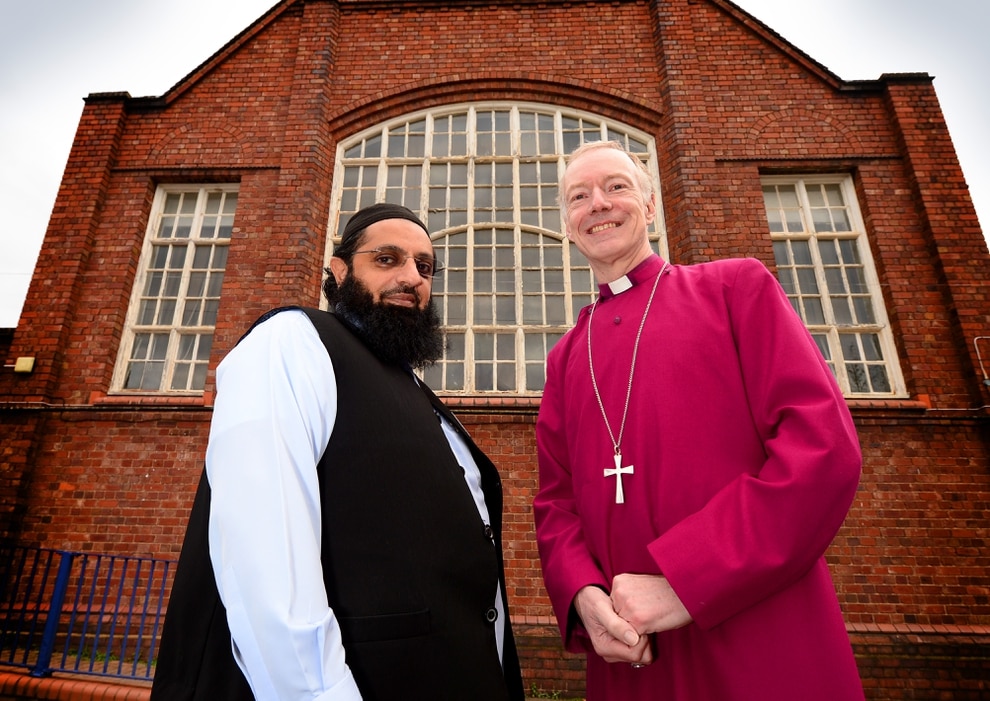 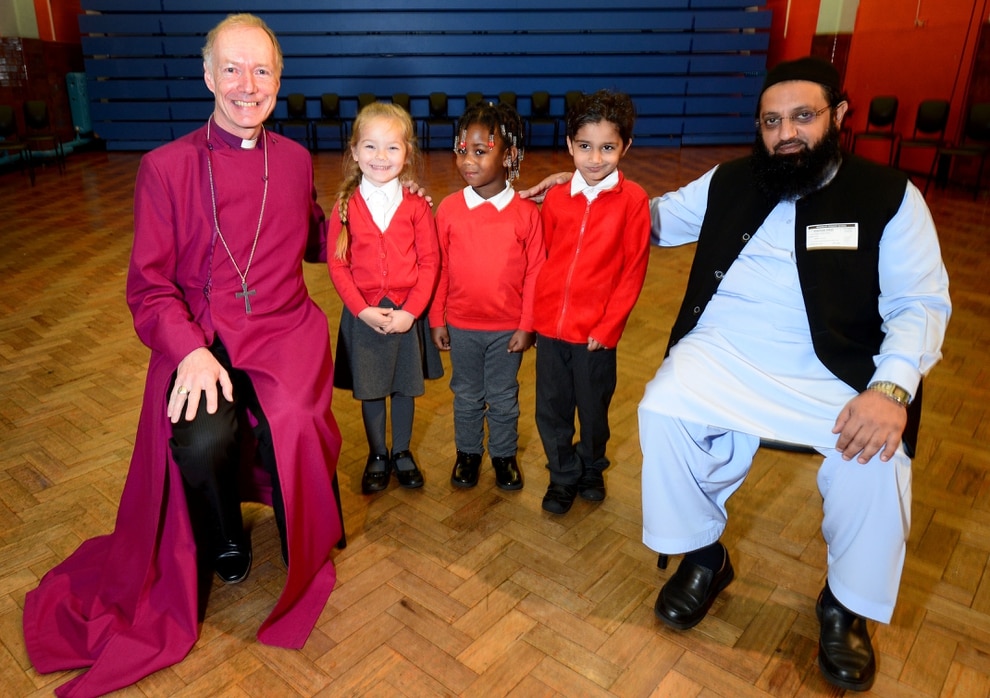 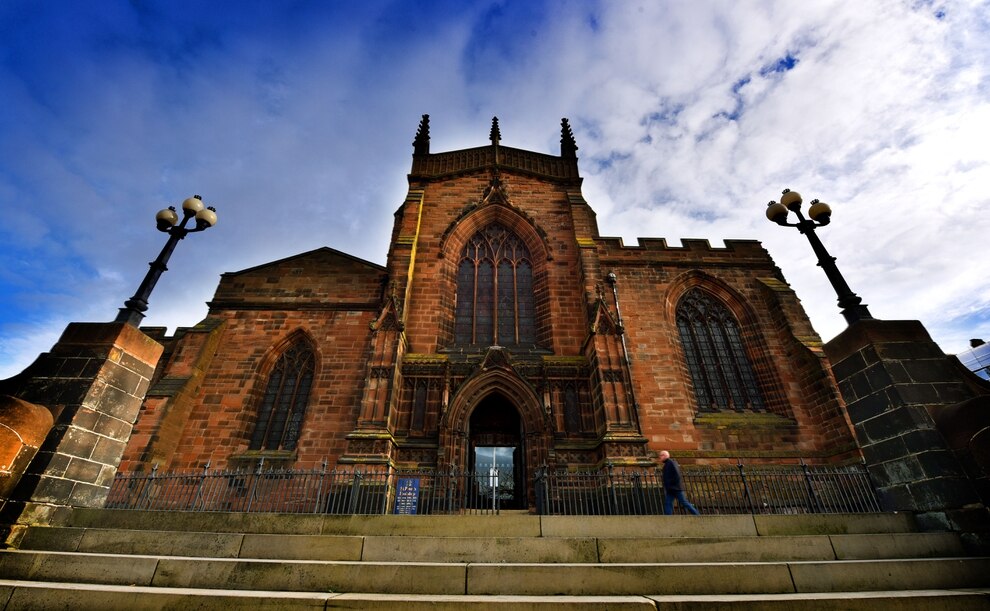 Often Islam and Christianity are portrayed as religions which are in inevitable conflict. Much media attention is given to atrocities carried out by extremists who are in no way representative of orthodox Muslim or Christian beliefs. This can have the effect of leading people to believe the faiths cannot co-exist peacefully. Such an attitude gives encouragement to all who would wish to see conflict and division between people of different faiths and cultures. We felt it was important to offer a clear alternative to this picture that is rooted in our developing relationship in Wolverhampton.

We have known each other for a few years but have this year consciously attempted to link more with one another. Clive made a point of attending the first ‘Visit My Mosque’ day at Wolverhampton Central Mosque earlier this year, run nationally this initiative by the Muslim Council of Britain encourages Mosques to open their doors to the wider community to help promote understanding. We also worked together on promoting the Christian – Muslim Partnership initiative where Mosques and schools are encouraged to twin with each other like Rashid’s school the Islamic Preparatory School has done with St Paul’s Church of England Primary in Pendeford through the Three Faiths Forum

There is a proud history of community cohesion and inter faith working in Wolverhampton and Clive is President of Interfaith Wolverhampton that recently received the Queen’s award for service to the community. But it is important not to be complacent. People of faith need to stand together against ideologies that seek to divide us or claim they are defenders of a faith. No faith is represented by the voice of hate, at the heart of Christianity and Islam is an understanding of a God of mercy and compassion, a God of love and hope. It is also important to ensure that interfaith work is presented in a way that engages the next generation and that is why we were both involved in the recent Peace for All event at Molineux Stadium for interfaith week that brought together three faith primary schools – one Muslim, one Christian and one Sikh to explore their vision for the city in 2027.

In our assemblies we concentrate on telling the untold story of how much we hold in common between our two faiths. Christianity and Islam are both ‘people of the book’ meaning we are faiths rooted in texts that share some common features with Judaism, we share a reverence for Jesus even though how we understand his importance is different, we have shared moral and ethical values that relate to justice, peace and a concern for the environment, both our scriptures tell us to care for those in need and promote the idea of love of neighbour and the importance of finding a common purpose to develop a world that encourages the flourishing of all humanity. Children are encouraged to ask questions and it is in this part of the assembly that some of the most interesting conversation arises. Our first two assemblies at Graiseley and at Merridale primaries were well received and we have been really encouraged by how the children and the teachers have responded so enthusiastically to this initiative. Please get in touch if your school or college would like us to come in.

Other Interfaith initiatives in Wolverhampton & beyond