Man dies after being hit by lorry on M6

A 40-year-old pedestrian has died after being hit by a lorry on the M6 in Staffordshire. 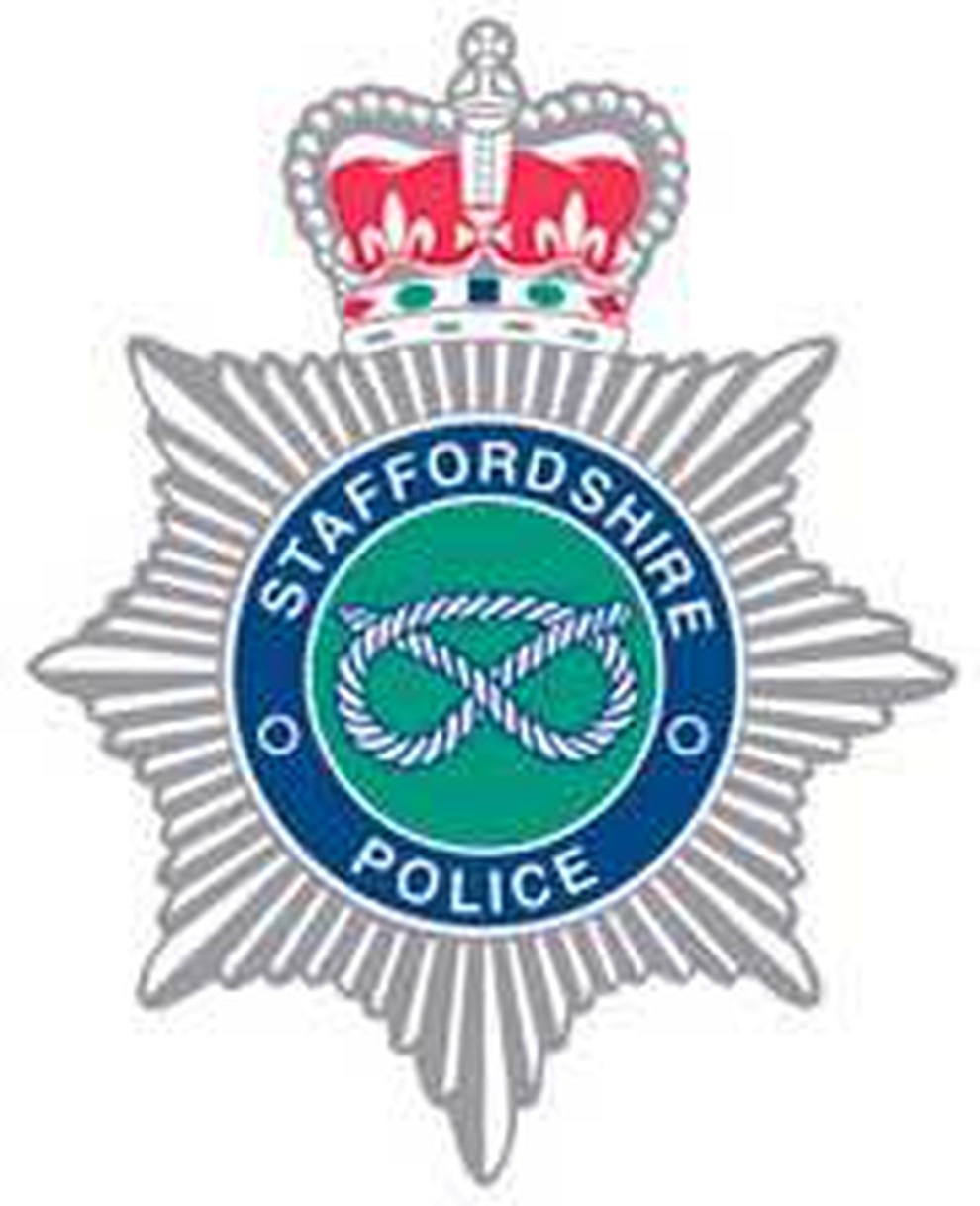 Emergency services were called to reports of a HGV hitting a pedestrian shortly after midnight yesterday at junction 11 for Cannock and Wolverhampton, on the southbound carriageway.

The man was pronounced dead at the scene.

The family of the man, who has yet to be formally identified, have been notified and are currently being supported by specially-trained officers.

The carriageway was closed between junctions 12 and 11 while specialist officers investigated.

Officers from the Staffordshire and West Midlands' Serious Collision Investigation Unit are now appealing for any witnesses.