An eyesore Dudley building will finally be demolished early next year – after funding was granted to send the bulldozers in. 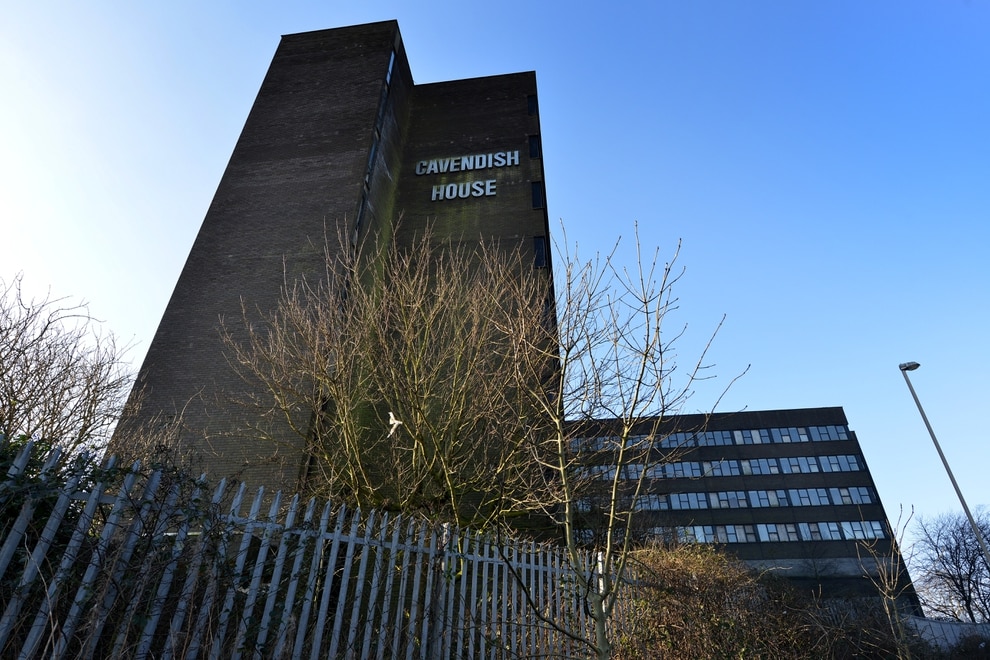 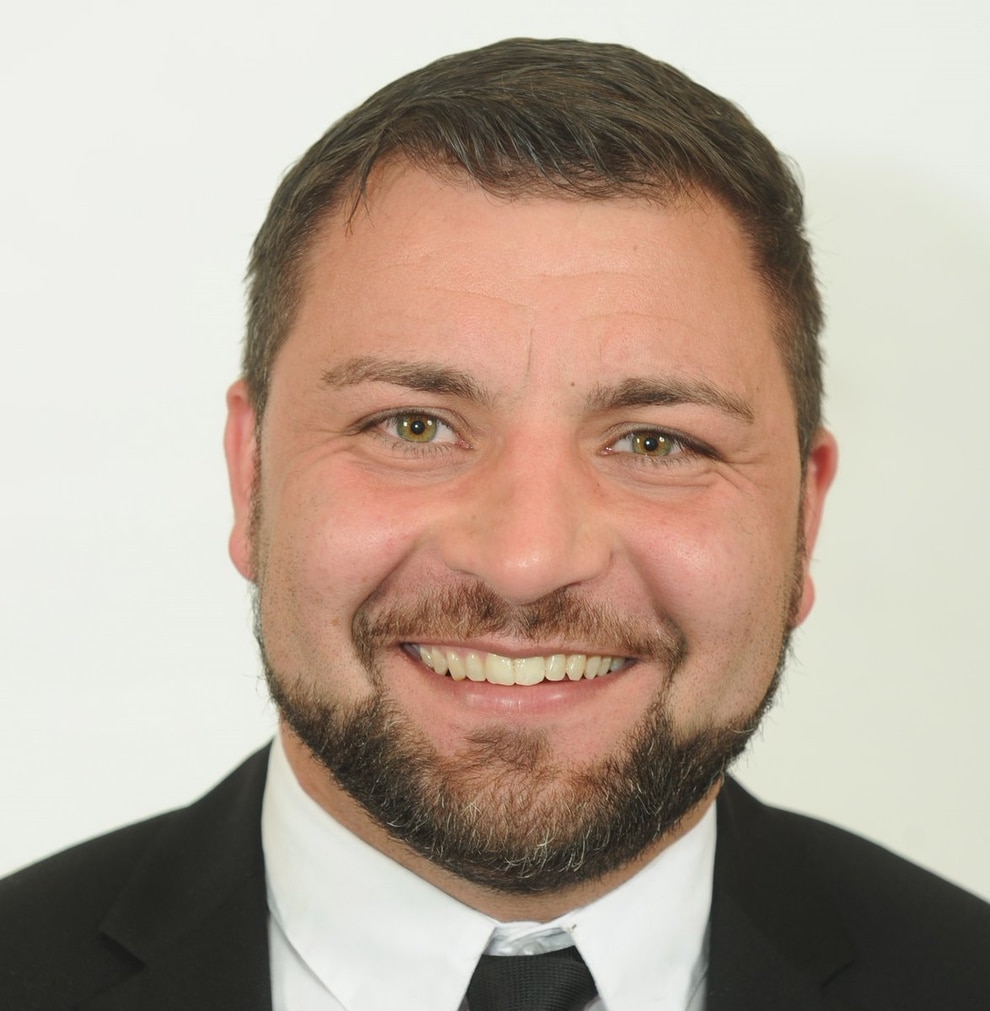 The approval needs to be rubber-stamped by the Black Country Executive Joint Committee in January, but work is expected to start on the site in the New Year.

Dudley Council bosses are now looking to press ahead with their ambitious plans for the derelict site. The cash will fund the first phase of Portersfield Development Scheme to cover the demolition of Cavendish House, as well as flattening the former B&Q and disused scout hut buildings nearby.

It will kick-start an £82 million transformation of the site which will see new shops, apartments, bars, restaurants, a health club and a cinema – plus hundreds of jobs created.

Council leader Qadar Zada has dubbed it as an 'early Christmas present' for residents in the borough.

Councillor Zada added: "This is absolutely fantastic news that I am sure will be welcomed by everyone who lives in the borough.

"Cavendish House has long been an eyesore, a blot on the landscape.

"The plans for the site are really exciting and we want to make them a reality as soon as possible.”

Man struck by bus in Dudley died from 'devastating' injuries