A woman had a lucky escape after yobs launched lit fireworks at her, narrowly missing her head.

The victim was not struck by the rockets as they whizzed past her on Coppice Road, Walsall Wood.

They were fired from a passing black Ford Fiesta around 6.20pm on Saturday.

A spokeswoman from West Midlands Police said: "We received reports of lit fireworks being thrown from a black Ford Fiesta on Saturday.

"Fireworks skimmed a woman's head but she was unhurt.

"Our patrol cars in the area conducted passing observations but unfortunately they couldn't find the car."

The force has appealed to anyone with information to get in touch with them by calling 101. 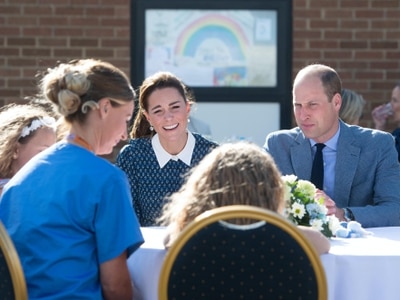