The kick-ass, girl power, dynamite musical that is SIX burst on to the Wolverhampton Grand Theatre stage last night, as part of the current UK tour and Midlands’ audiences are in for a treat, as it is also heading to the Birmingham Hippodrome in July.

So, what exactly does the title, SIX, refer to? Well, the six wives of Henry VIII of course, all queens in their own right who will forever now be known as the women who were individually ‘divorced, beheaded, died, divorced, beheaded, survived’ at the hands of this legendary chauvinist.

Written and created by Cambridge students Lucy Moss and Toby Marlow, SIX was the scene stealer at the 2017 Edinburgh Fringe Festival, before heading to the West End and Broadway, making ‘herstory’ as it went and the momentum has grown and grown. 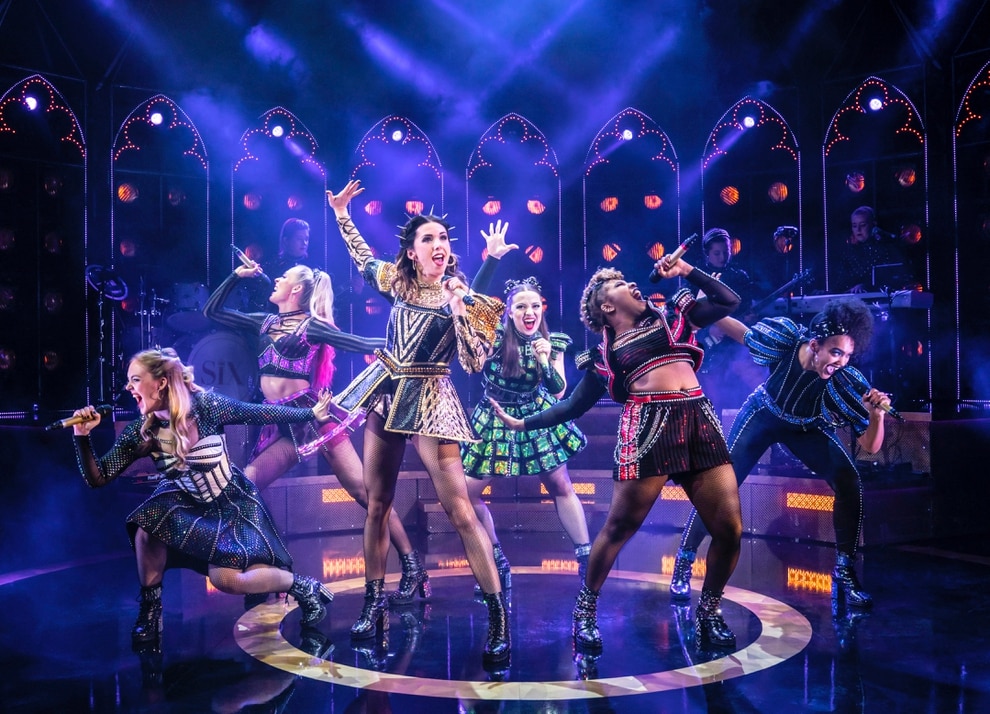 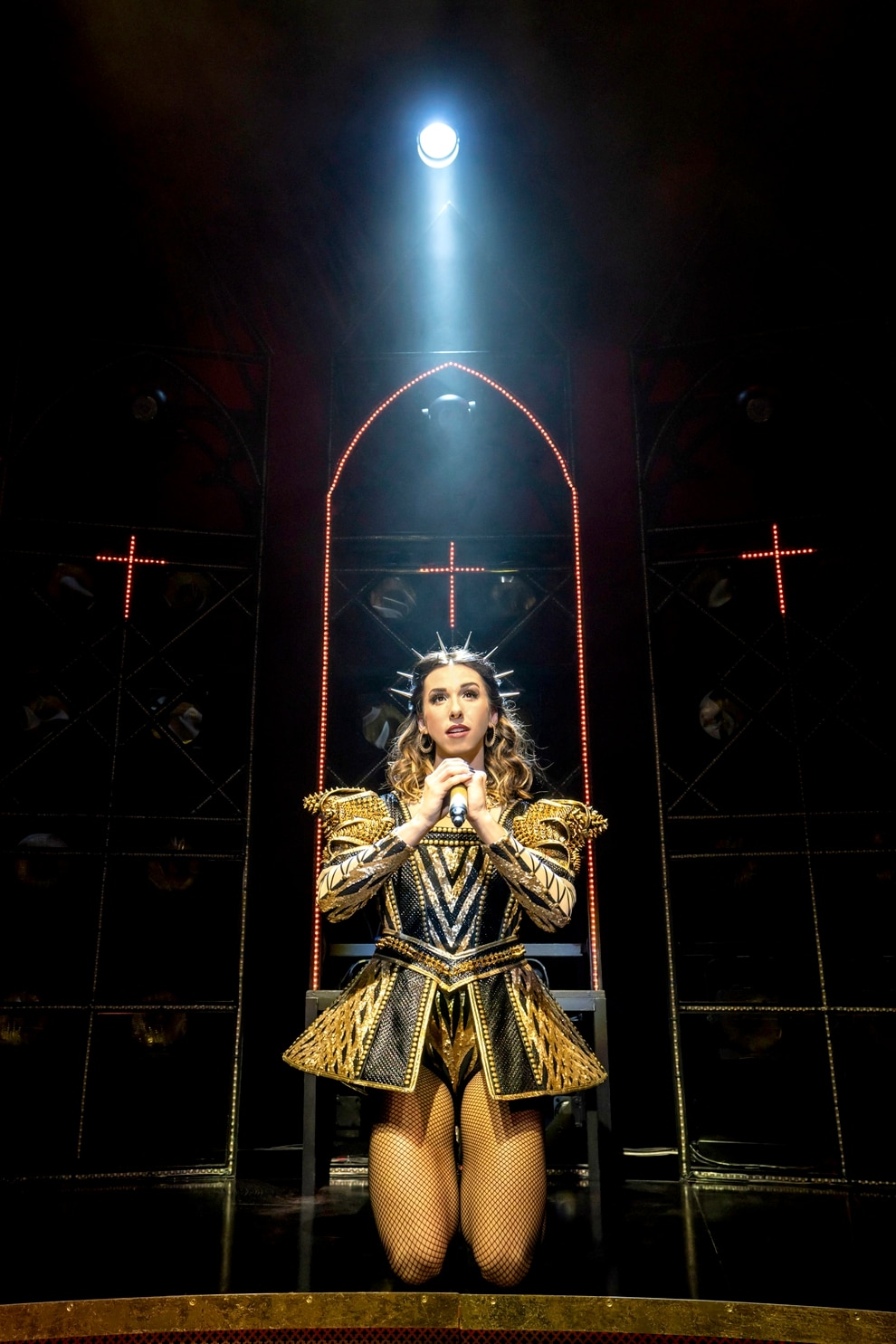 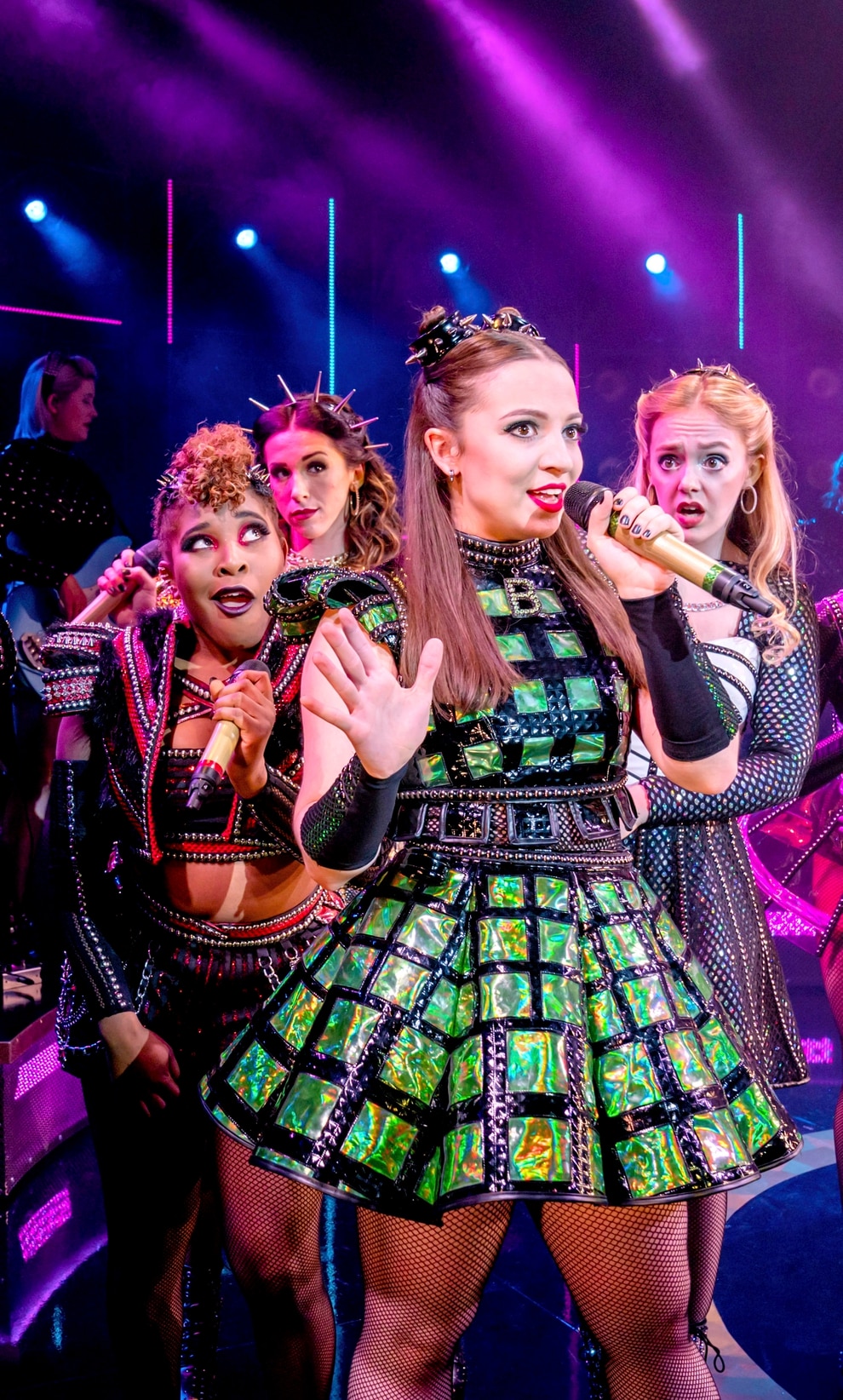 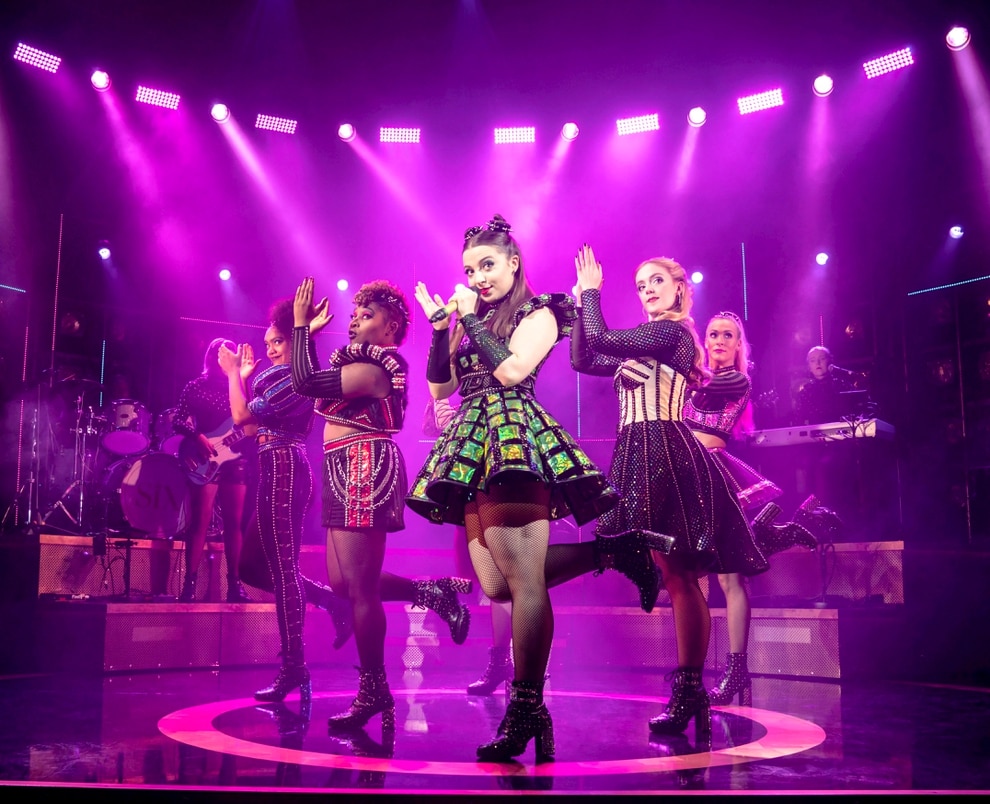 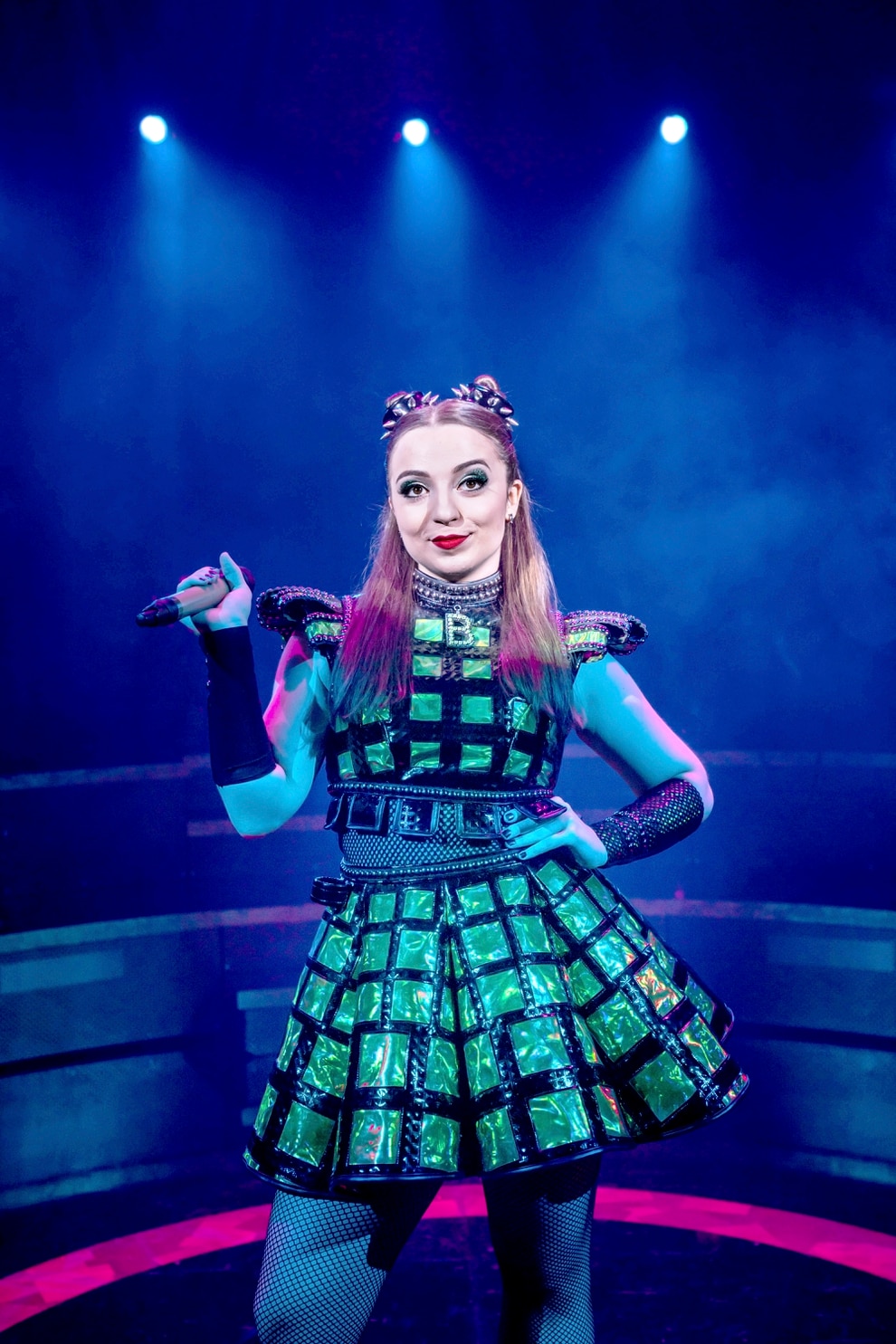 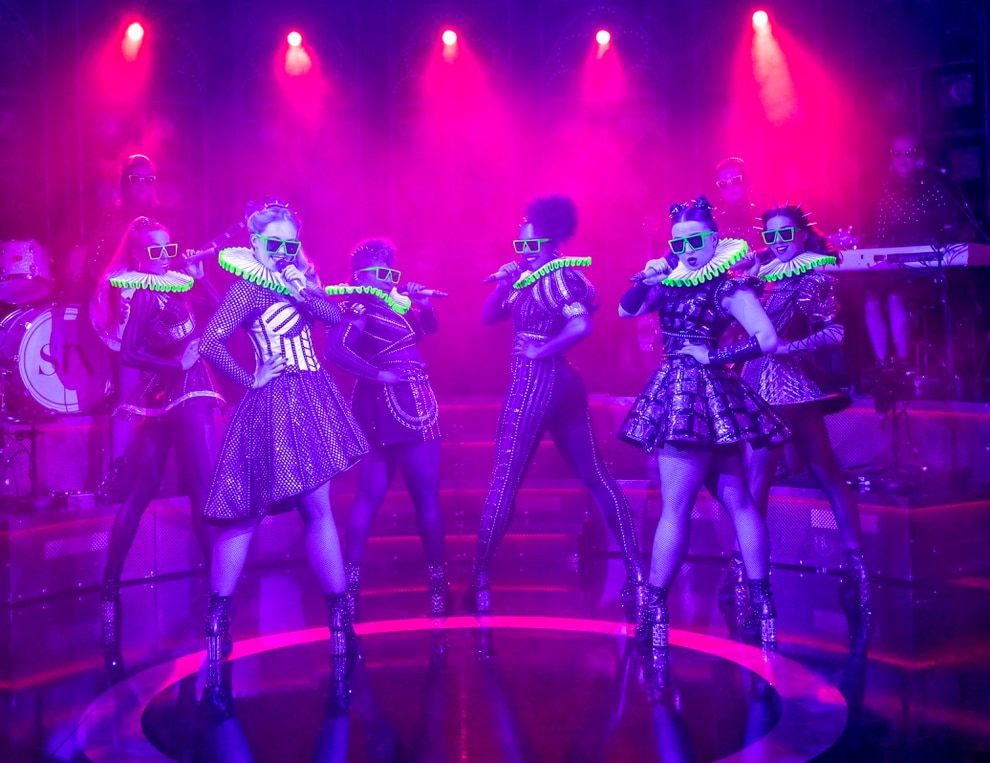 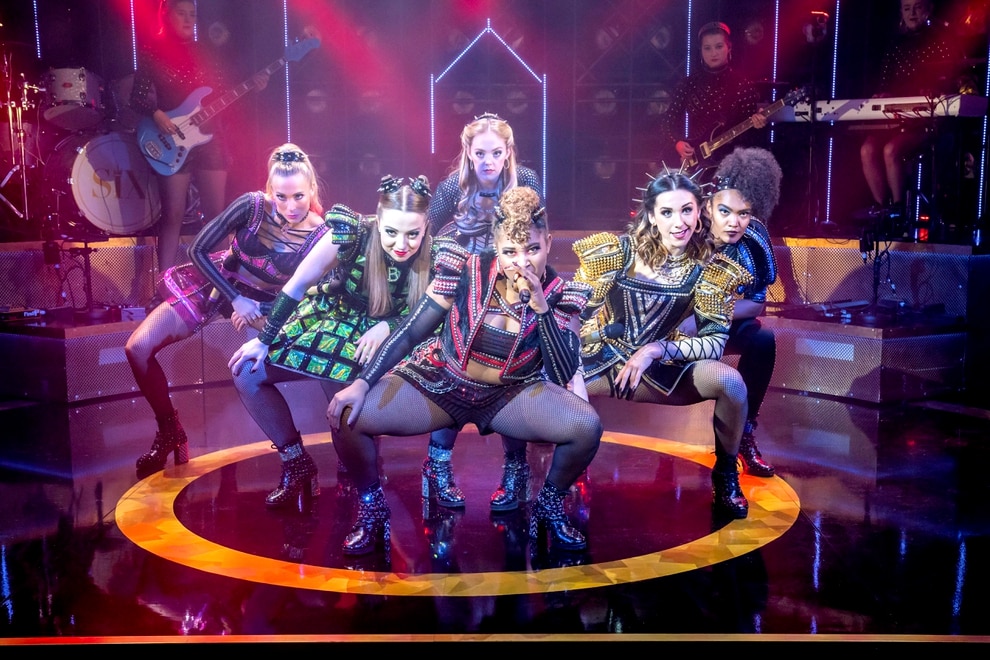 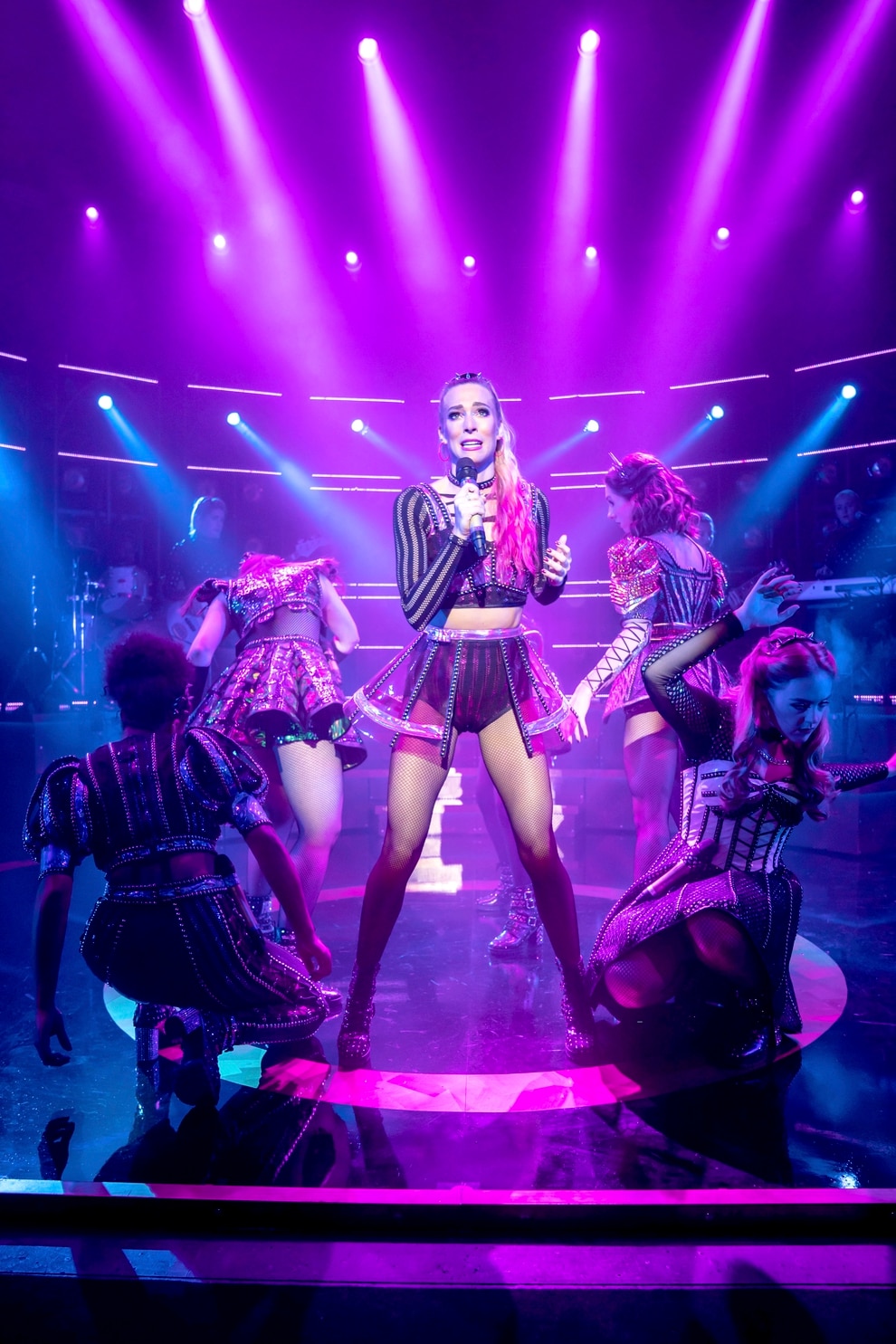 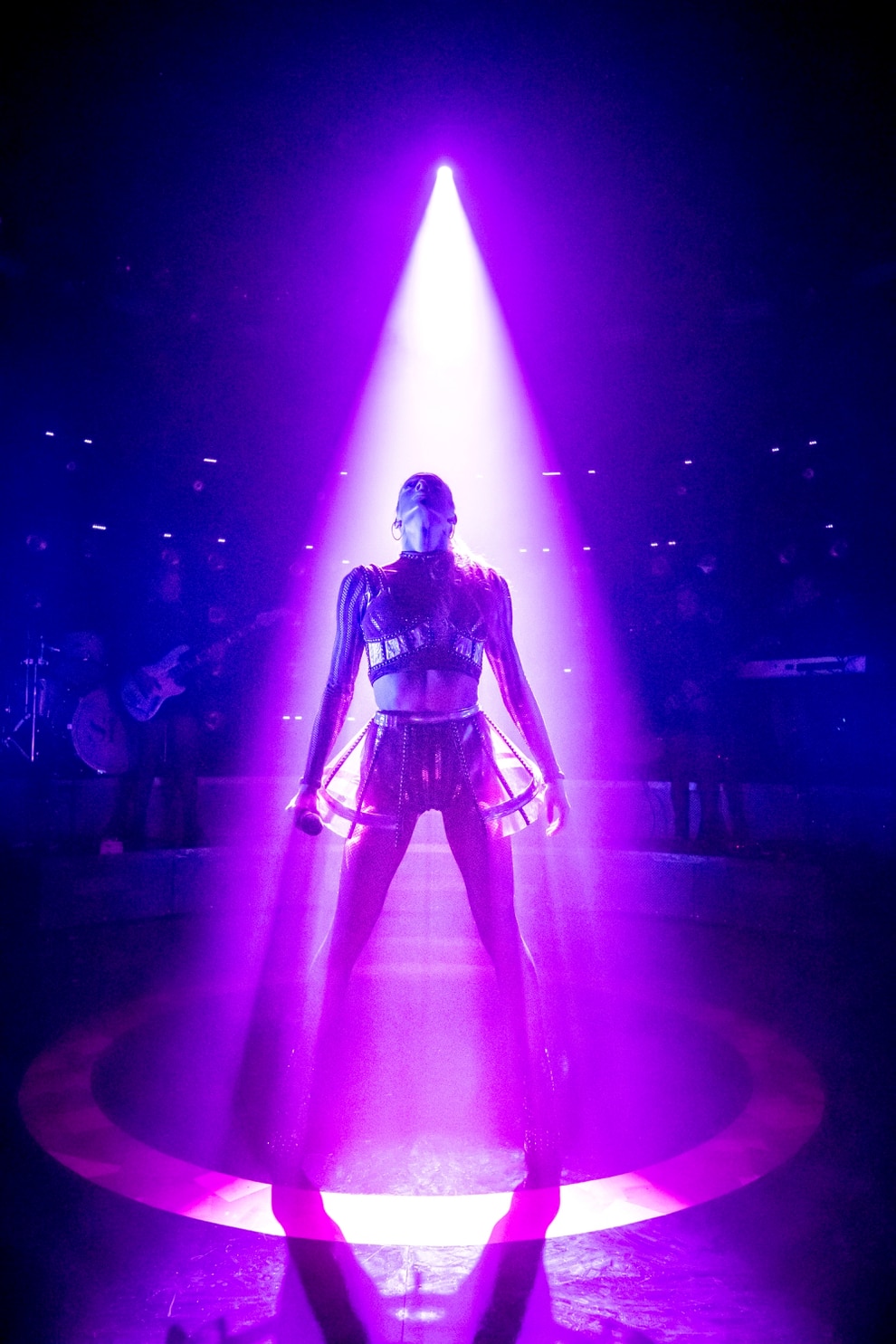 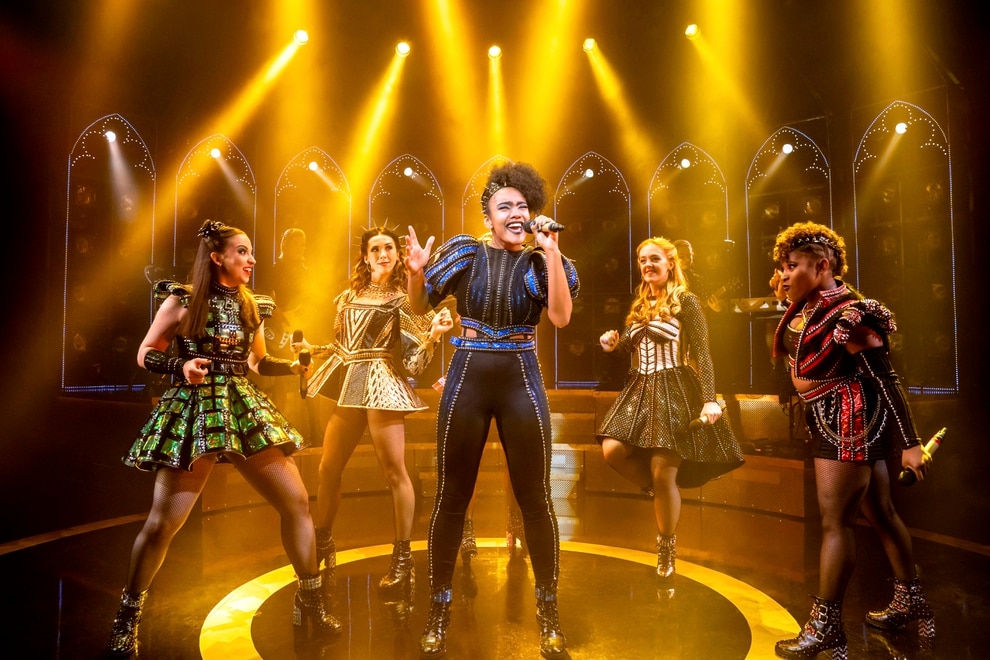 The first thing to know about the show is that it’s a short, sassy, slap in the face of a musical at just 80 minutes long, but the concert style concept, super catchy score and outstanding performances from six incredibly talented singers/actresses ensure that it’s the best history lesson you are ever likely to have.

With each performer taking their ‘queenspiration’ from current pop stars, the wives channel their inner Beyoncé, Avril Lavigne, Adele, Rihanna, Ariana Grande and Alicia Keys to transform into a present-day girl group and step up to the mic to offer their version of their marriages to Henry. And the facts are very interesting and maybe not what you learnt in school.

Although all six cast members are outstanding musical theatre performers, Lauren Byrne’s ballad Heart of Stone in which she tells the love story between Henry and her character, Jane Seymour (‘the only one he ever loved – rude’ as the other five would say) was the vocal highlight of the evening. Her range and ability to invoke emotion was incredible.

Shekina McFarlane was hilarious as Anna of Cleves with her feisty, Get Down performance, while Jodie Steele as Katherine Howard made the very few men in the audience sweat profusely with her sensual number All You Wanna Do and although raunchy, she expertly painted the perfect mixture of erotica and innocence the young queen was known for.

Understudy and dance captain for the show, Harriet Watson, hit the ground running in the role of the first wife, Catherine of Aragon with yet another outstanding vocal performance and Maddison Bulleyment as probably the most infamous wife, Anne Boleyn, was tomboyish and vivacious.

Last but by no means least, Athena Collins as the survivor, Catherine Parr finished the queens’ laments in style with her number I Don’t Need Your Love.

I guess there is a bit of competition between the queens’ stories for the one who Henry treated the worst, but if you listen to the lyrics, every historical fact is one hundred percent accurate, making SIX an educational experience as well as superb entertainment. In fact, it’s totally family friendly.

The jokes about being beheaded come thick and past, executed with perfect comedic timing and delivery and there is even more comedy in the Haus of Holbein number where the queens don fluorescent ruffs and sunglasses to create an Ibiza style club atmosphere.

The production is a wonderfully female dominated environment, but with just the odd male thrown in back stage and on the creative team for good measure.

Even the outstanding band of four are all female, aptly called the Ladies in Waiting, the perfect name and description for the other group of musical divas supporting the queens.

The stage set up has an intimate feel, although the performance power of the queens could easily fill an arena and the atmosphere in the theatre oozed excitement and female solidarity before a note has even been sung.

The visual effects of the pop princess style costumes, which I guess could be described as mock Tudor complete with sequins studs and split sleeves, are stunning and authentic, modern-day versions of original sketches of clothing from the period.

Carrie-Anne Ingrouille, who is also an associate on the West End smash, Hamilton, has created absolutely exceptional choreography to fit both the individuals and the wives as a group.

In fact, the moves are equally as catchy and memorable as the songs themselves, so much so that the evening ended with the whole theatre on its feet singing and dancing along to the Megasix Megamix finale.

One of the queens told me last week, there are six words to describe this show: fierce, educational, unique, sassy, emotional and fiery. All true, but I can think of two more; ‘completely captivating’ and if there was such a thing as a six-star review, then I would give it.

Tickets for the Wolverhampton Grand Theatre are limited now, but you might bag the odd one. Call 01902 429212 or visit www.grandtheatre.co.uk to book.

For tickets for the Birmingham performances, visit www.birminghamhippodrome.com or call 0844 338 5000.