Wolverhampton Grand at 125: Show goes on after Jack jinxed

When comedy actor Jack Douglas pulled out of the opening night of a Grand Theatre run, he was seen as the latest victim of a jinx on the show.

The rest of the cast are pictured outside the Wolverhampton theatre checking their watches, waiting for him to turn up. And sure enough he was there for the rest of the run.

The actor was stricken with food poisoning just before he was due to travel to the Midlands to take the lead role in Spring and Port Wine in June 1985.

The setback came just weeks after another top comic Paul Shane had to bow out of the same role when he developed back trouble. It was the second time the problem had caused him to bale out the show.

The cast said the play had been jinxed during its 18-week run. Stage manager Bill Anderson revealed that no fewer than five people had played the lead so far after actors failed to turn up.

Douglas, who worked for many years with Des O'Connor, in Carry On films and in the theatre, became famous for his Alf Ippititimus comic character, a twitching, fumbling, flat-capped simpleton with a muscular tic whose "Phwaay!" catchphrase always brought the house down. 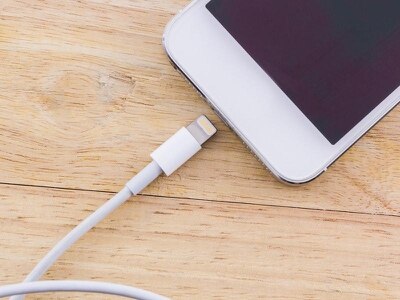