On tour - Dr Michael Mosley shares tale of the tapeworms

Dr Michael Mosley, who has found fame for his various stomach-churning medical experiments on himself, is heading out on tour for the first time, including three venues in our region. 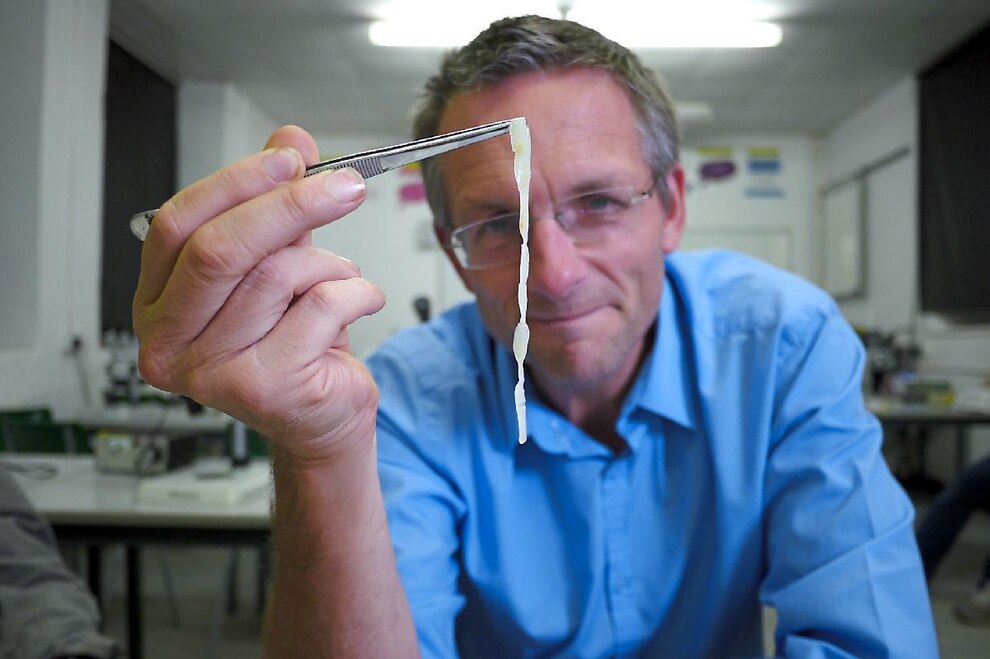 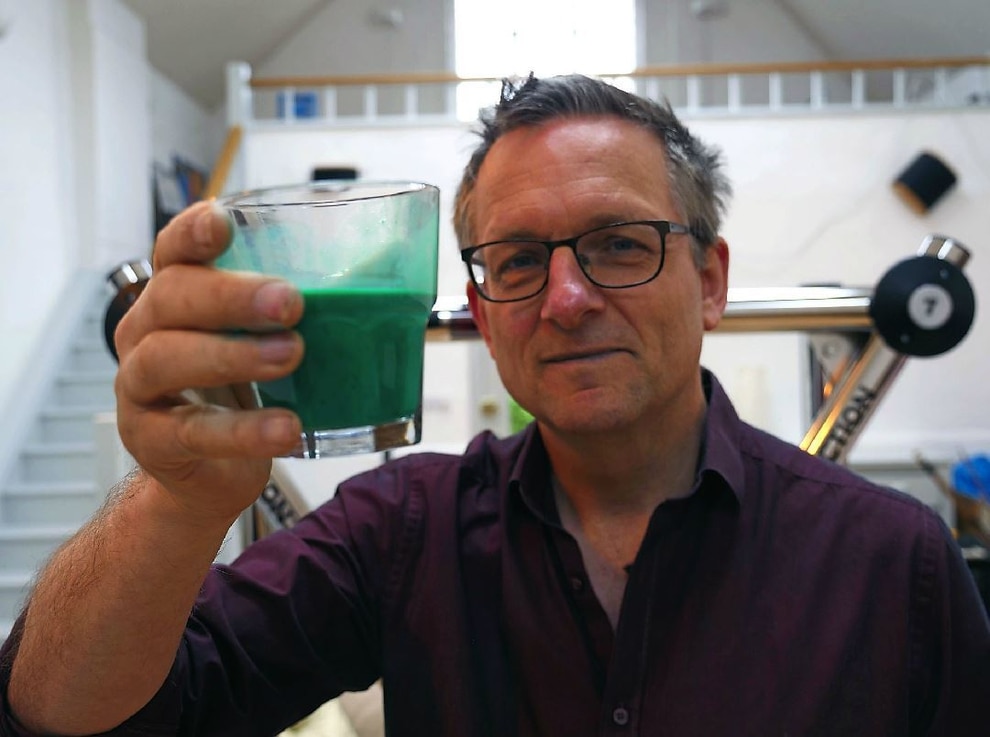 Given he has been seen on television gobbling down tapeworm eggs and allowing headlice to feed on his own blood, you might imagine there's little Dr Michael Mosley won't do.

But surprisingly, even he has some pretty rigid red lines when it comes to experimenting on himself.

"One thing I really didn't fancy was going in a submarine and seeing the Titanic," he says, after he was invited to join a party heading three miles below the surface of the Atlantic to explore history's most famous shipwreck.

"For me that would be the ultimate hell, being in a small bathysphere, going to the deepest place on Earth. Not even a small part of me wanted to do it.

"It might have been amazing, but I couldn't have been in a small confined space underwater.

"I could never have imagined wanting to go into space either. I know one of the producers from Blue Planet and Blue Planet II who loved being in one of those subs for weeks, but it's not for me."

He might have learned his lesson from a previous television programme he made in which he took himself deep underground and went caving.

"I don't like confined spaces, and we went down a particularly narrow bit and got stuck," he says. "It freaked me out.

"It actually made my claustrophobia worse for a while. While I was trapped I thought, 'this isn't great'."

Mosley's experience in the world of medicine has been nothing if not varied.

Since first appearing on our television screens in 2007, he has conducted countless experiments on his own body – all in the name of science, of course.

He is credited with popularising the 5:2 Diet – in which participants take two fasting days a week, and eat normally the rest – after a 2012 episode of the BBC's science programme Horizon.

And perhaps most memorably, in 2014 he decided to explore what effect various parasites can have on the human body.

He went to Kenya and scoffed that tapeworm egg which unfortunately – or fortunately, depending on your point of view – never hatched.

He popped a blood-sucking leech onto his arm, demonstrating how they can be used for removing excess blood during surgery. Viewers were no doubt choking on their supper when they saw the triple-jawed leech snapping at the camera.

'She does have a veto'

"I do run things past my wife, who is a GP," admits the 61-year-old. "She sometimes shares in the experience.

"She is very accepting about these things, although sometimes she will say she's not sure; when they wanted me to be infested with pubic lice, for example. She does have a veto."

He continues: "I have had suggestions to do programmes about going on a really long-term weight loss, or trying to put on a huge amount of weight, neither of which I found particularly appealing."

For all that it sounds somewhat gruesome, his prolific television appearances and myth-busting over the last decade or so have made Mosley a hugely popular figure.

Now he's heading out on the road with his stories from inside the human body, beginning with a date in Stafford on Saturday evening. The tour will later take in Birmingham Town Hall on February 25, and Shrewsbury's Theatre Severn on March 27.

"I'm going to be exploring some of the wonders of the human body and making talking about making programmes like Trust Me I'm A Doctor," he adds.

"People often come up to me to talk about things and that's something I'm looking forward to about a live show, interacting with the audience.

"Most of the time I broadcast and I'm talking to a camera. I have been on a book tour in Australia and it has been great fun talking to people and taking questions. Lots of people come up to me and talk about their ideas and theories and suggest television programmes."

His rise to fame has coincided with the popularisation of other branches of science thanks to the likes of Sir David Attenborough and Professor Brian Cox, whom Mosley helped into television.

"What's surprising is a lot of people are going out there and doing public speaking, and the audience has a ferocious appetite for it," he says, before turning to talk about his understanding of weight loss and self-care.

"People are also more confused about what to do about it.

"I will be blowing up some of the myths around weight loss and exercise, and introducing what's good and bad advice.

"There's nonsense out there like starvation, but I think there's science to back up the idea that rapid weight loss is better than longer-term weight loss.

"I'm basically there to blow the audience's minds."