A museum honouring the life of a footballing legend is preparing to open its doors. 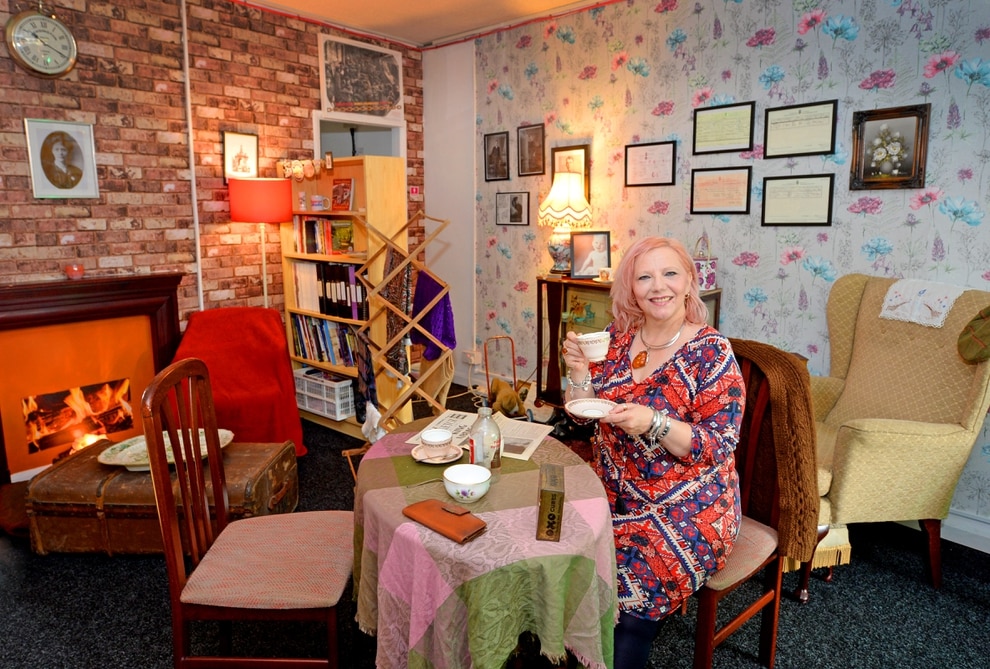 Rose Cook Monk of the Duncan Edwards Foundation has created a replica of 23 Malvern Crescent, where Duncan was born. 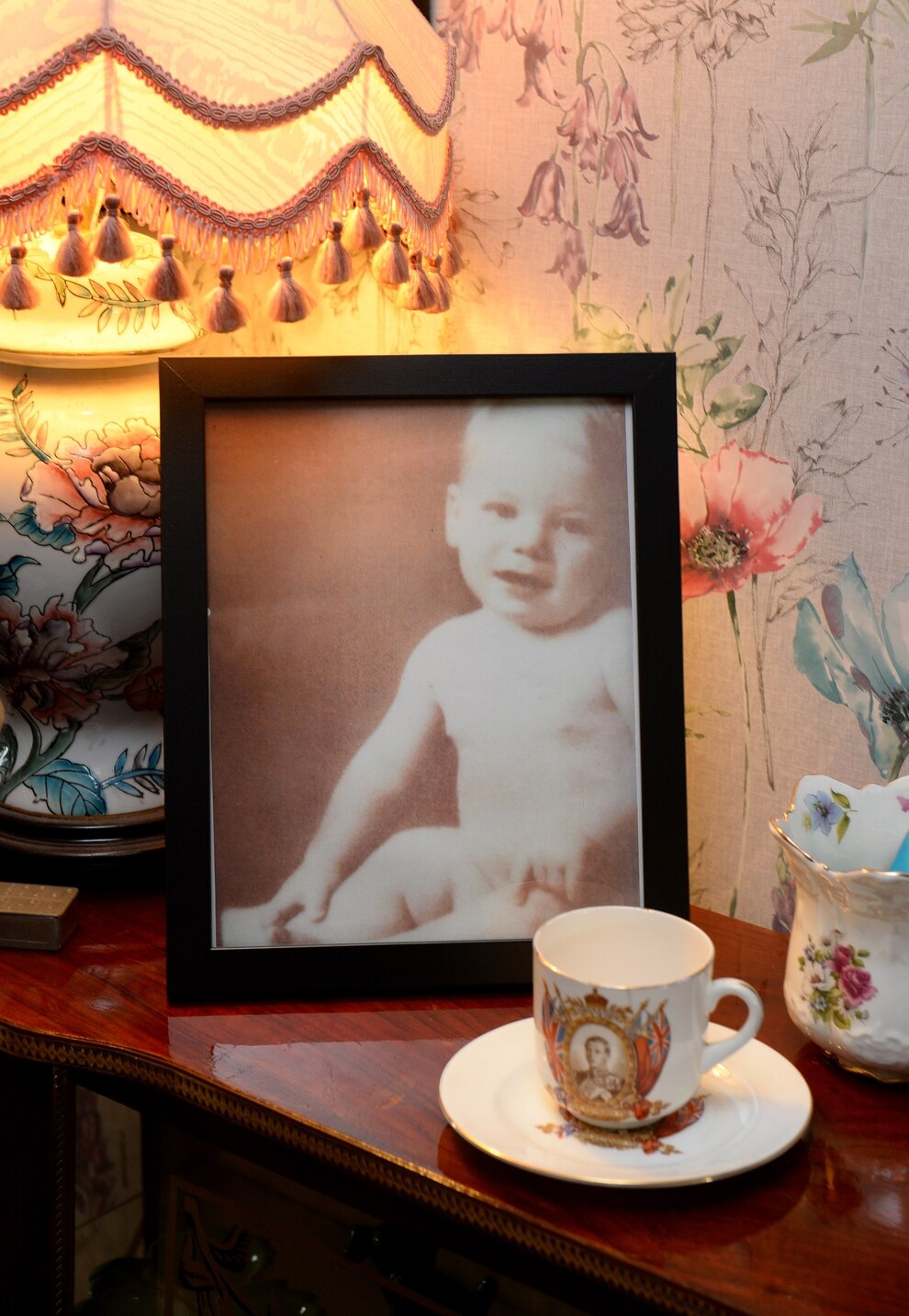 A picture of Duncan as a baby on the mantelpiece 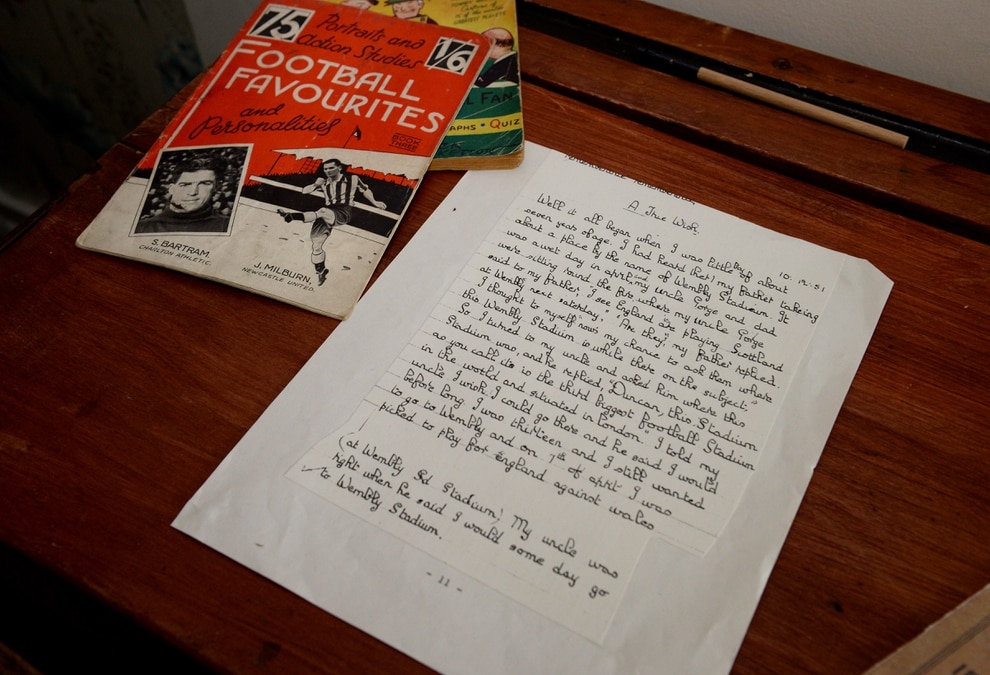 A letter written by Duncan, on a classroom desk 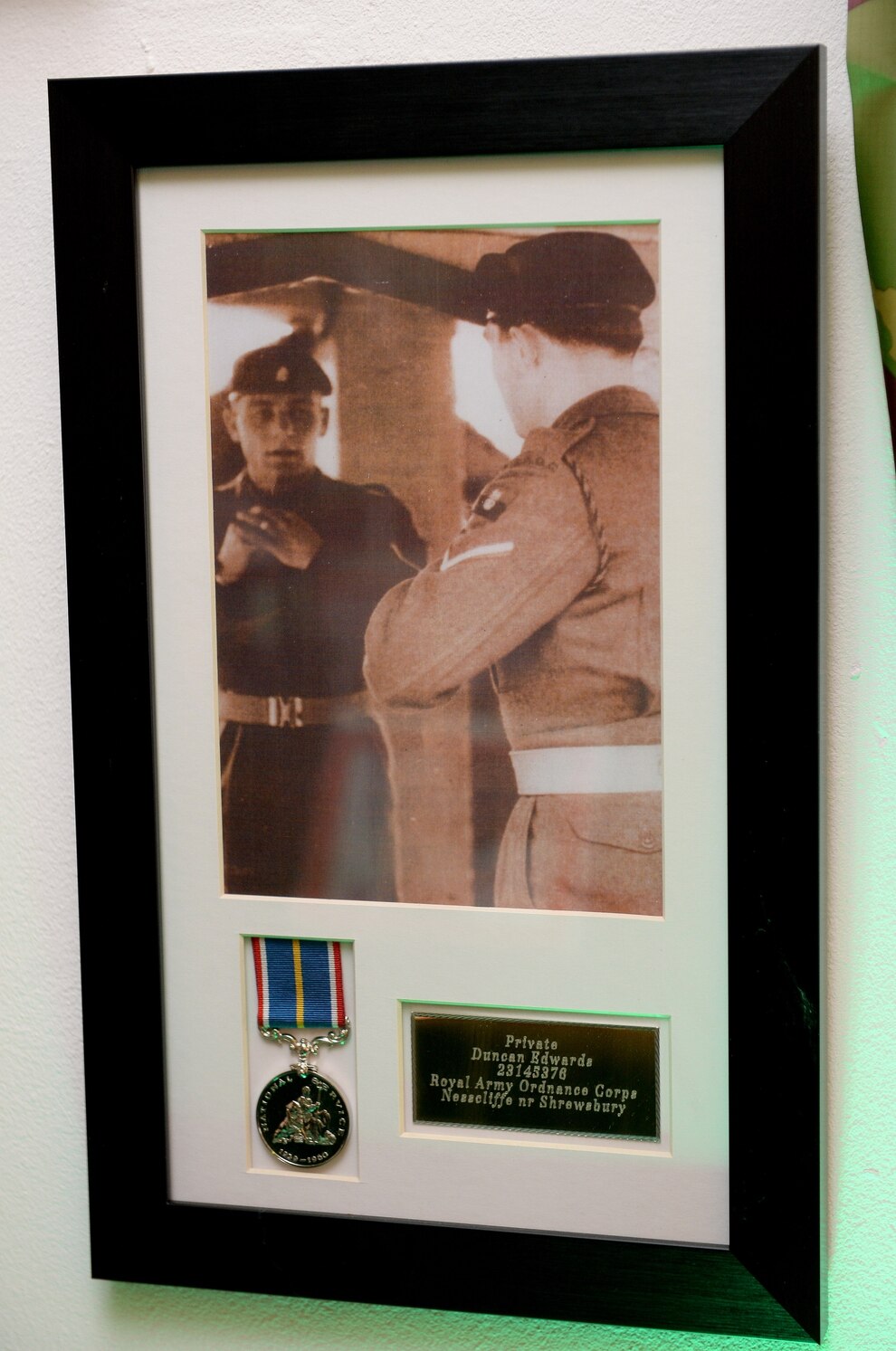 Duncan's National Service medal, that he never received before his death 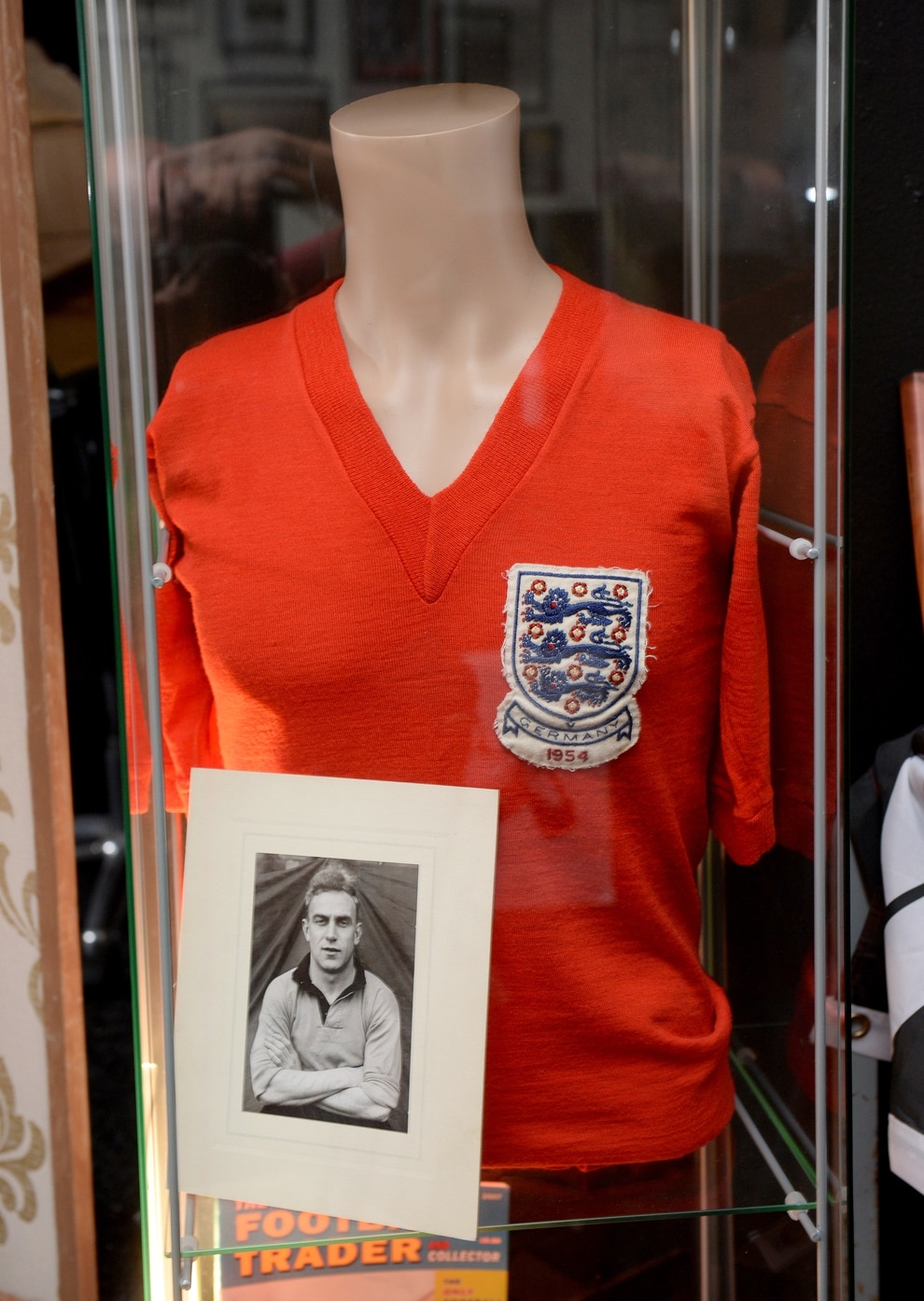 It will feature memorabilia relating to Duncan's life and footballing success as well as personal items, including photographs and his school tie.

The exhibits at the Castle Street museum will be shown in a replica 1936 family living room and a desk to represent his school days.

Rose said: "Over the years we have been given lots of memorabilia about Duncan.

"Instead of having them in boxes I wanted to display them, more and more people who came to the foundation have said it is such a shame people do not know it is here, so we decided to create the museum.

"The museum is also a member of the official Museums Association.

The museum will be officially opened by footballer and Duncan's close friend Jimmy Murphy's son Nick and two grandsons Stephen and Paul.

Officials from Manchester United will also attend the ceremony.

"I also run the Duncan Edwards heritage walks, a lot of people stay over night and we have had more than 2,000 people on the walks already, Duncan brings a lot of tourists to the area.

"With the museum alongside the walks and Black Country Living Museum, I think it will be a real success. It will be great for Dudley."

The Duncan Edwards Foundation usually raises funds to buy sports equipment and fund training for young people who are talented at sports from less advantaged backgrounds.

Visitors to the museum must purchase tickets prior to their visit online to comply with Covid-19 regulations.

Spooks in store at Warwick Castle this Halloween