New signings always want to get off the mark early, but even in Grady Diangana's wildest dreams, he probably didn't envisage scoring two goals in his first six minutes of Championship football. 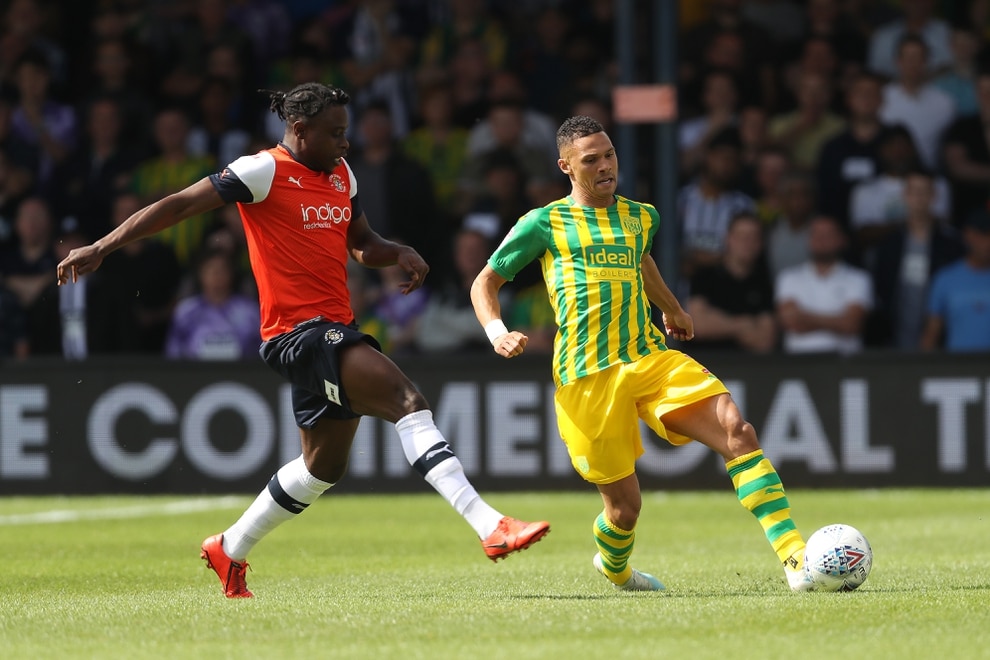 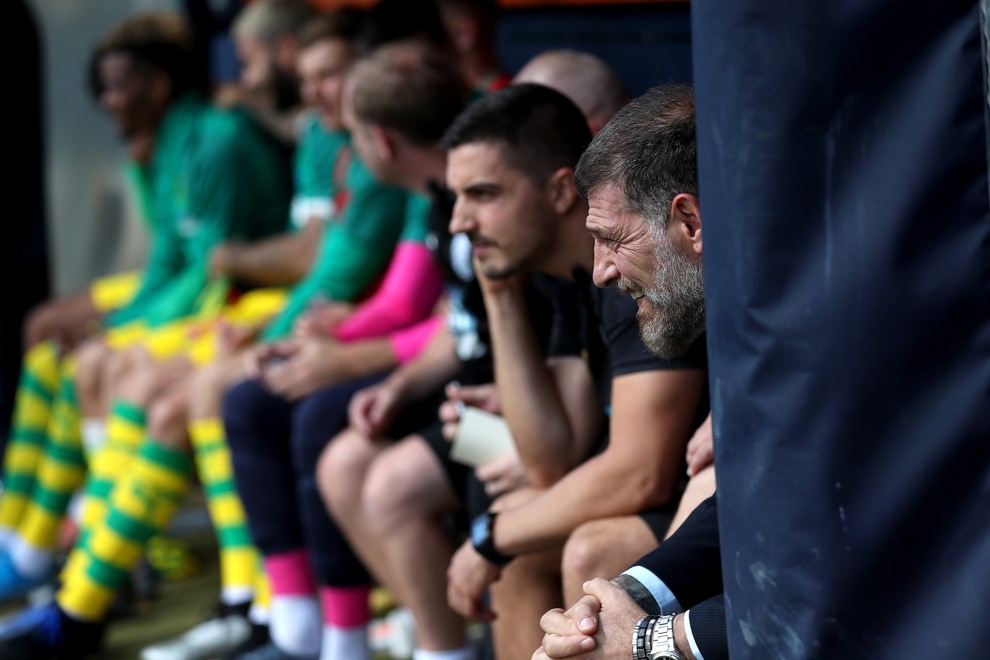 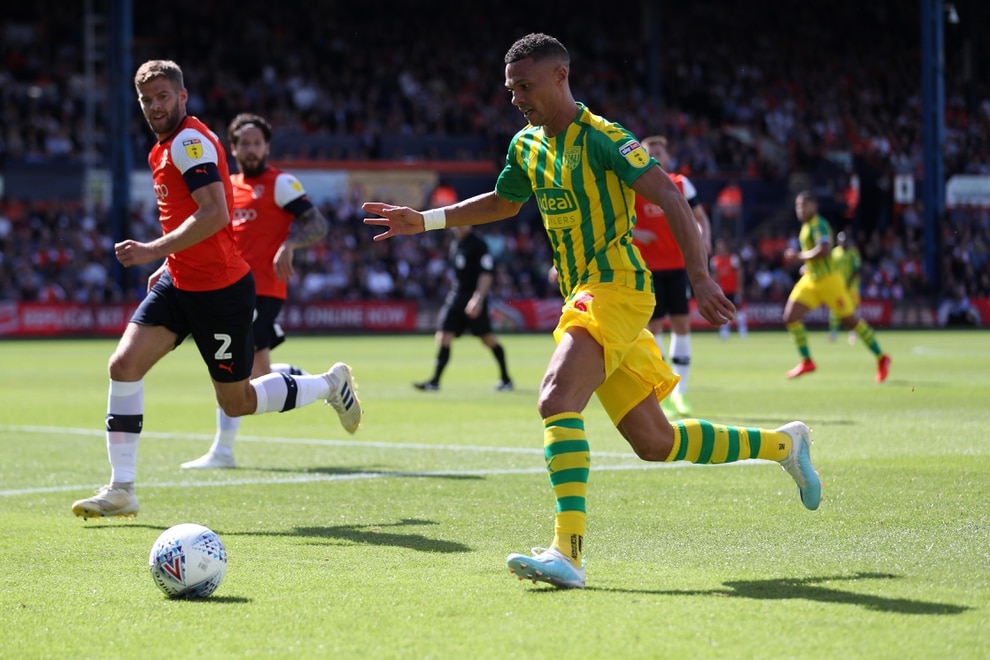 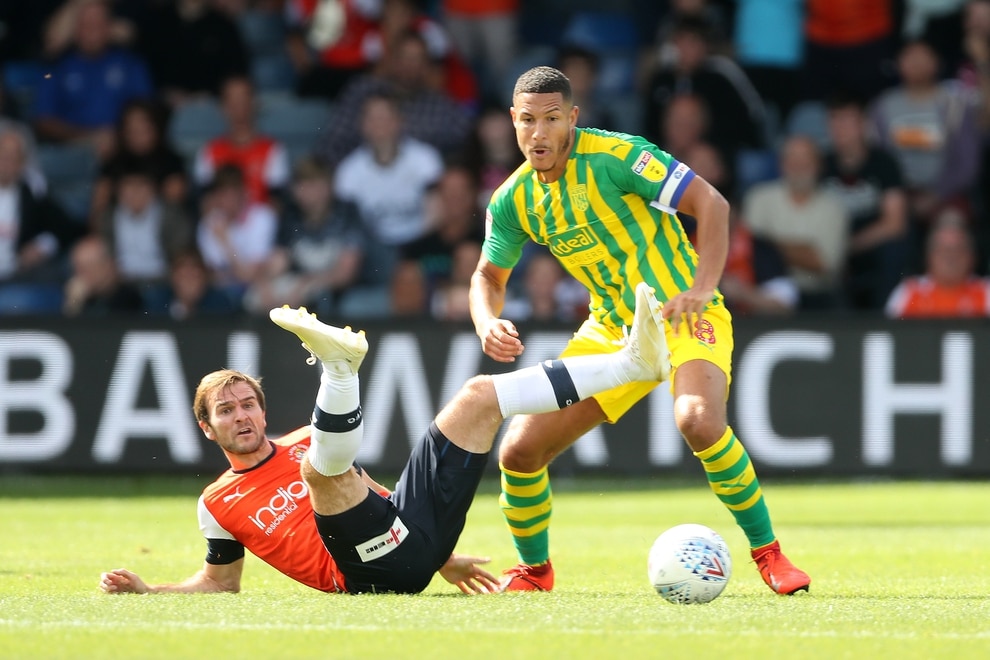 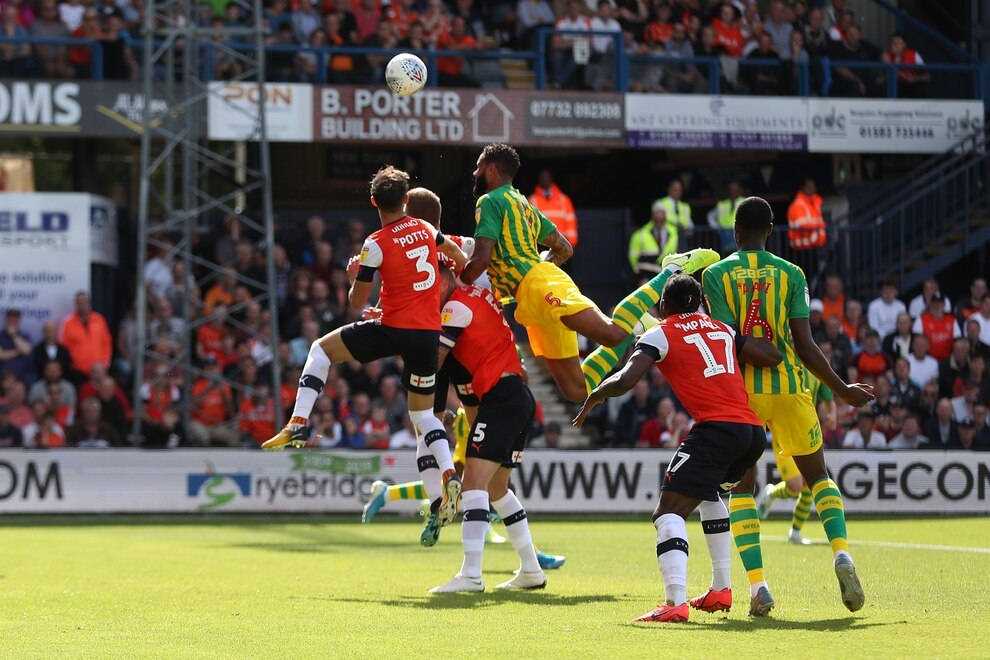 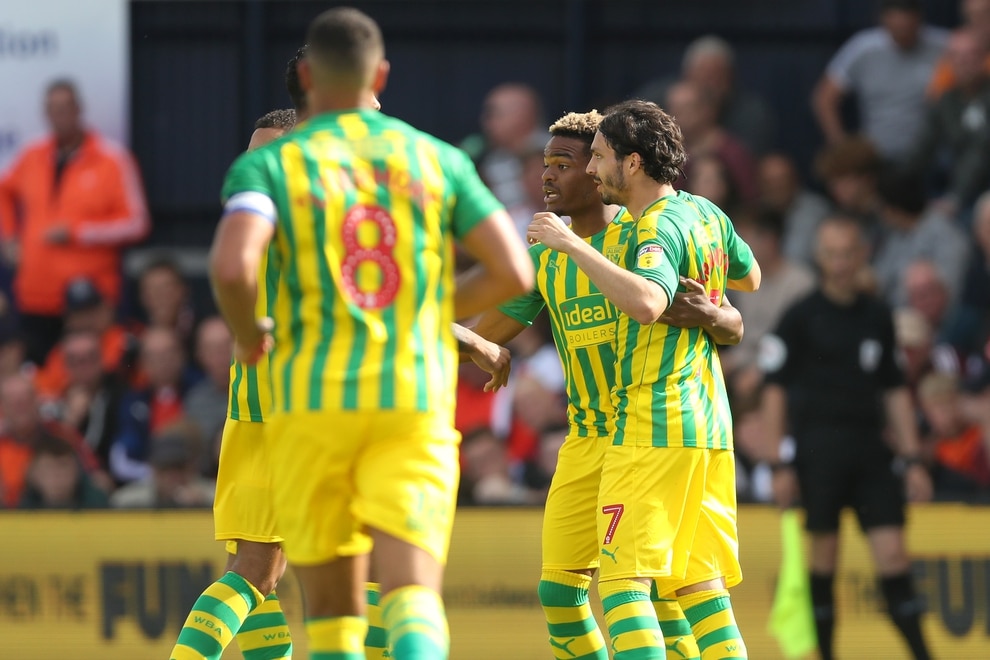 Grady Diangana of West Bromwich Albion celebrates after scoring a goal to make it 1-1. (AMA) Grady Diangana of West Bromwich Albion celebrates after scoring a goal to make it 1-2. (AMA)

Brought on by Slaven Bilic at half-time with his new side trailing, the West Ham loanee proceeded to turn this match on its head with a drilled long-range effort and a diving header.

It was exactly the sort of predatory instinct the Baggies have been missing so far this season, and it meant, just like the first game, Albion came from behind to win 2-1 away.

He wasn't the only new face who impressed after a limp first half, although he certainly shouted the loudest.

Matheus Pereira and Charlie Austin also came off the bench and gave the Baggies more threat in front of goal than the men they replaced.

Austin hit the post and had two more shots in 10 minutes, which was far more than Kenneth Zohore could muster in his 80 minutes.

All three made strong claims to be included once their up to full fitness, but it was Diangana's impact which left the Baggies on seven points out of nine.

Graeme Jones, on the other hand, is still searching for his first league win as Luton boss, and that will give some even more pleasure from this win.

Jones angered Albion's board last season by accepting the Luton job while he was still Darren Moore's assistant.

Slaven Bilic, the man who eventually replaced Moore, named the same starting XI as the first two league games of the season, but there was added firepower on the bench.

And Albion needed it, because the first half was a similar tale of possession lacking creativity, when Luton were the better team.

Callum McManaman's Albion career never really got off the ground after his £4.75million move from Wigan, where he played under Jones.

And he looked determined to make a point against his former club, scurrying around with his typical fierce determination.

It was McManaman who set up the first chance of the game after winning the ball back off Jake Livermore, who was otherwise impressive, whipping a delivery to the near post which James Collins glanced into Sam Johnstone's hands.

It was even in the opening exchanges, with Semi Ajayi going close up the other end with a header.

But Albion's crossing was wasteful and 15 minutes in, the home side showed them how to do it.

Martin Cranie was on trial at Albion last summer before he eventually joined Sheffield United, but he was reunited with Jones this year.

The veteran defender produced a beautiful cross for Harry Cornick to run onto from deep, and the midfielder powered in an unmarked header.

Albion protested that Kyle Bartley was brought down in the build-up, but referee Andy Woolmer was unmoved.

Taking the lead gave Luton confidence, and they started to zip the ball around with style, putting the Baggies onto the back foot for 10 minutes.

Livermore looked determined to turn the tide on his own. As well as snapping into tackles and moving Albion forward with an urgency his team-mates needed to replicate, he also lasered a 30-yard shot goalwards that Simon Sluga had to tip over.

A Phillips free-kick nearly fell kindly to Ajayi in the box, but it was hacked clear in time.

But the Baggies were struggling to create gilt-edge openings, and looked scared of shooting.

Their wastefullness nearly came back to bite them just before the half, when Luton sent Cornick in behind for a second goal after Albion backed away but his shot was saved by Johnstone.

McManaman and Ferguson was enjoying their own private battle on the flank, with the former Baggie fouling the teenager three times, a crime which Ferguson received a volley of abuse for from the home fans.

Bilic realised something needed to change, so he sent Diangana on at half-time for Kyle Edwards, and what an inspired substitute it proved to be.

It took less than three minutes for the West Ham loanee to draw the teams level with a drilled effort from 25 yards out that found the bottom corner.

When Luton stood off him, Diangana needed no second invitation, and it inspired his team-mates to copy.

Two minutes later Krovinovic shot from range, and this time it deflected into Diangana's path, who put a diving header past Sluga to make it two goals in his first five Championship minutes.

After turning the game on its head, Albion started to pass the ball around with confidence, and Phillips nearly added a third soon after.

There was still plenty of life in Luton though, and Johnstone was forced into a full stretch save by substitute Kazenga LuaLua, who came on at the same time as former Albion academy starlet Izzy Brown.

Brown nearly helped Luton equalise on the counter, finding Dan Potts on the left hand side whose low cross evaded the impressive Pelly-Ruddock Mpanzu by millimetres.

Albion had been searching for a third, and the should have got one when Phillips's low cross was behind all three of his team-mates in the six yard box.

But Luton weren't going to go down without a fight, and they threw everything at the Baggies in the final stages.

Bilic sent Charlie Austin on for the final 10 minutes, and he offered far more of a threat than the man he replaced.

Based on this performance, getting Austin, Diangana and Pereira up to speed will give the Baggies the much-needed spark in the final third that has been lacking so far.

05 McManaman whips a cross to Collins, but his header is straight at Johnstone.

15 GOAL LUTON - Cornick powers in a header unmarked from a Cranie cross.

25 Livermore lasers a long-range shot goalwards, forcing Sluga to tip it over the bar.

32 A Phillips free-kick nearly falls to Ajayi in the box, but it's hacked clear.

48 GOAL ALBION - Diangana finds the bottom corner with a shot from 25 yards out.

64 Phillips's low cross is behind three team-mates in the six yard box.

65 Mpanzu is inches away from connecting with Potts' low cross.

Man of the match

Grady Diangana - Two goals in his first six minutes turned the game on its head.