Walsall have announced veteran midfielder Danny Guthrie has signed a new contract with the club.

The Saddlers have not stated the length of the deal, but the former Liverpool and Newcastle man will remain part of Darrell Clarke's fold for the upcoming League Two season.

The 33-year-old featured 28 times last season and scored once – in the 3-2 comeback victory over Northampton at the Banks's Stadium in February.

"I am pleased to get the deal done,” said Guthrie, who has also played for Reading and Blackburn.

"I always wanted to stay at Walsall. I have built up a good relationship with the players, the staff and the manager was great to me last year, so I was keen to re-sign.

“It’s been a long time but we’re close to coming back to training, so I’m looking forward to getting back amongst the lads and get going again.” 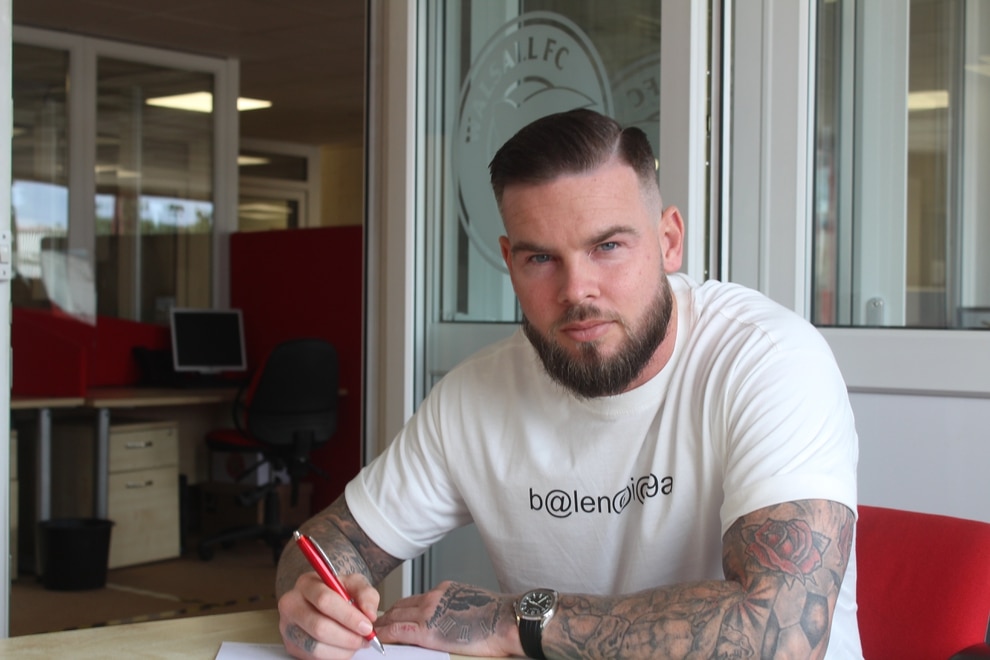 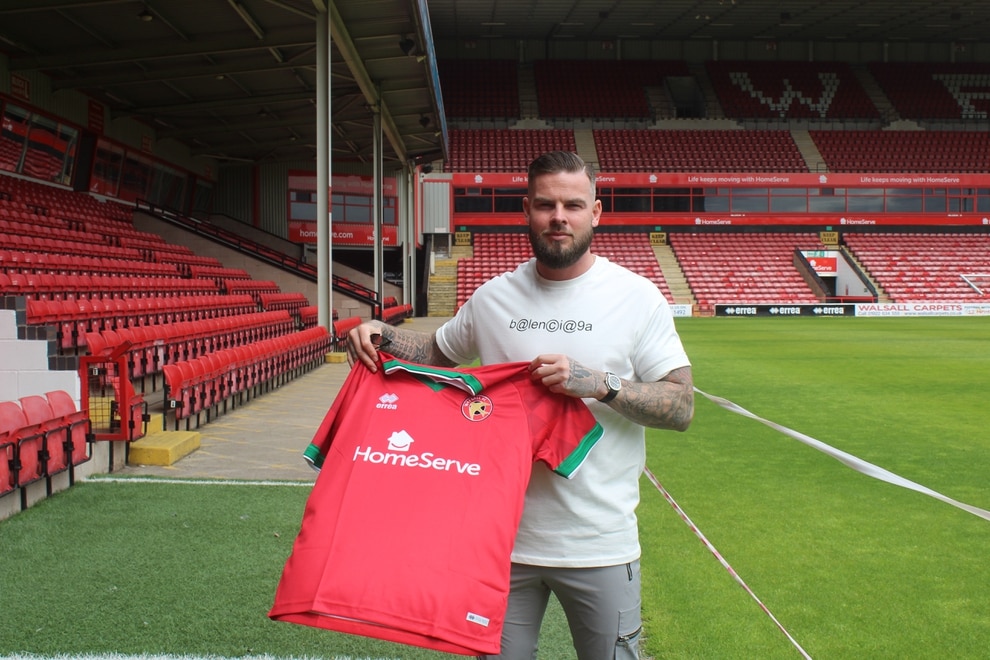 Walsall chief Clarke also expressed his delight at getting the deal done, insisting Guthrie makes a 'massive difference' with his ability in the middle of the park.

"I am delighted that Danny has decided to extend his stay with the club,” said Clarke.

"He has undoubted ability having played at the highest level for a number of years and when he’s in the team and fit, he makes a massive difference for us with the qualities he possesses.”

Sam Perry and Joe Willis both signed their first professional contracts earlier this month, too.