The luxurious Midland home belonging to actor John Nettles is on the market for £725,000. 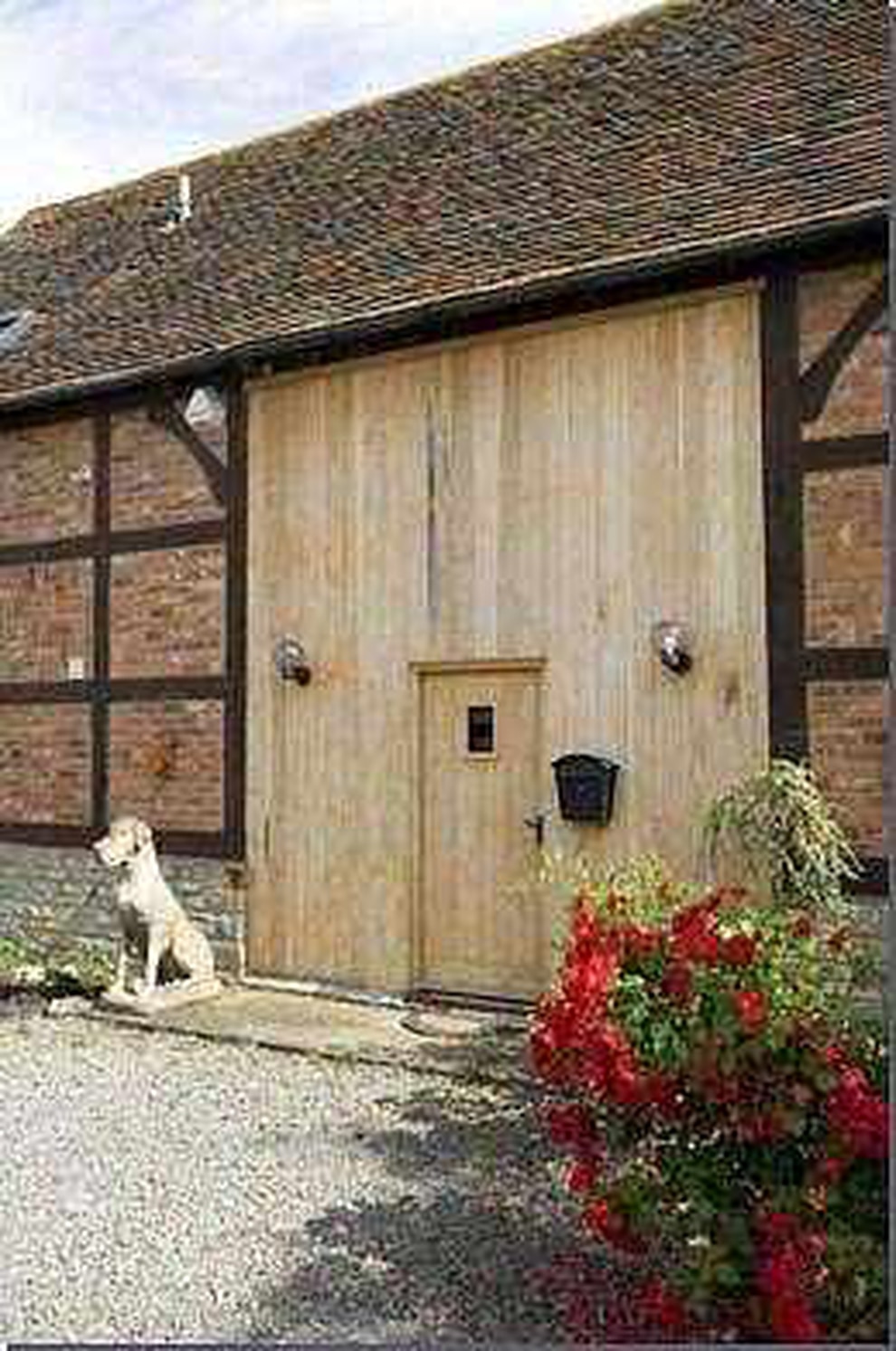 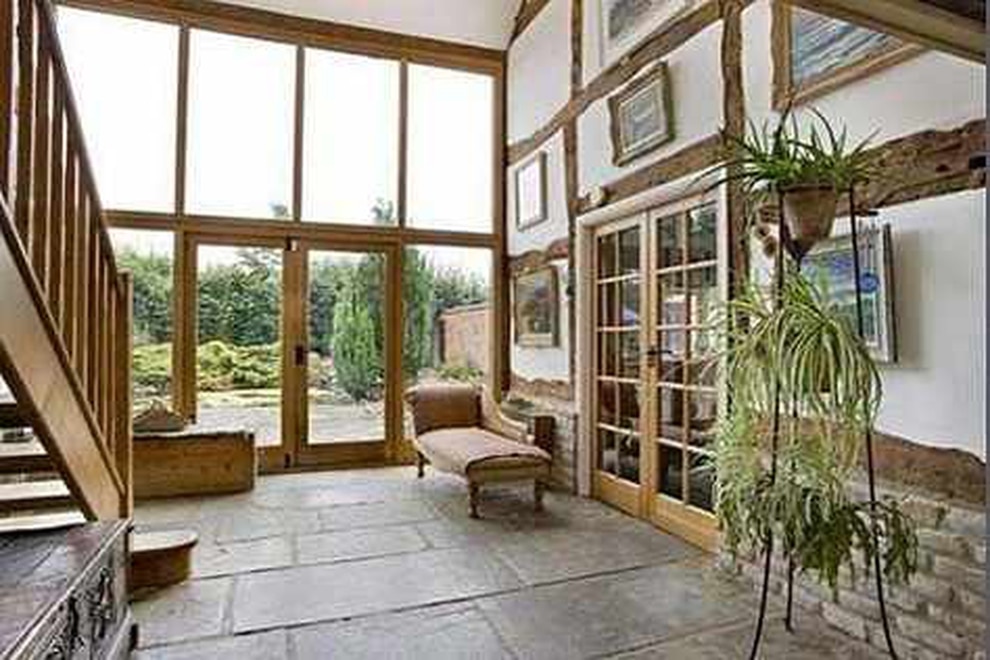 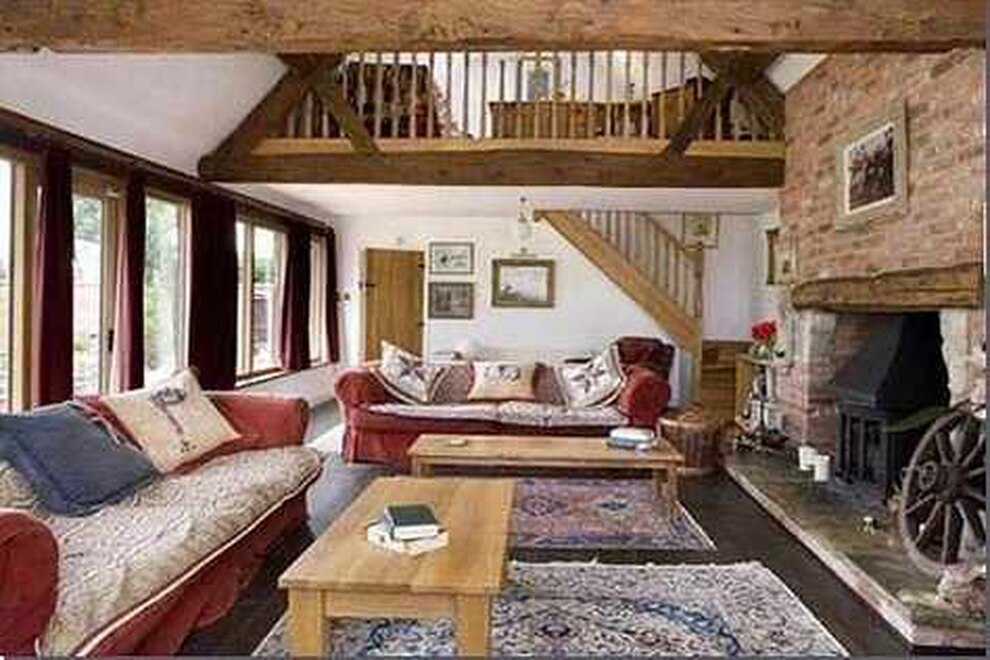 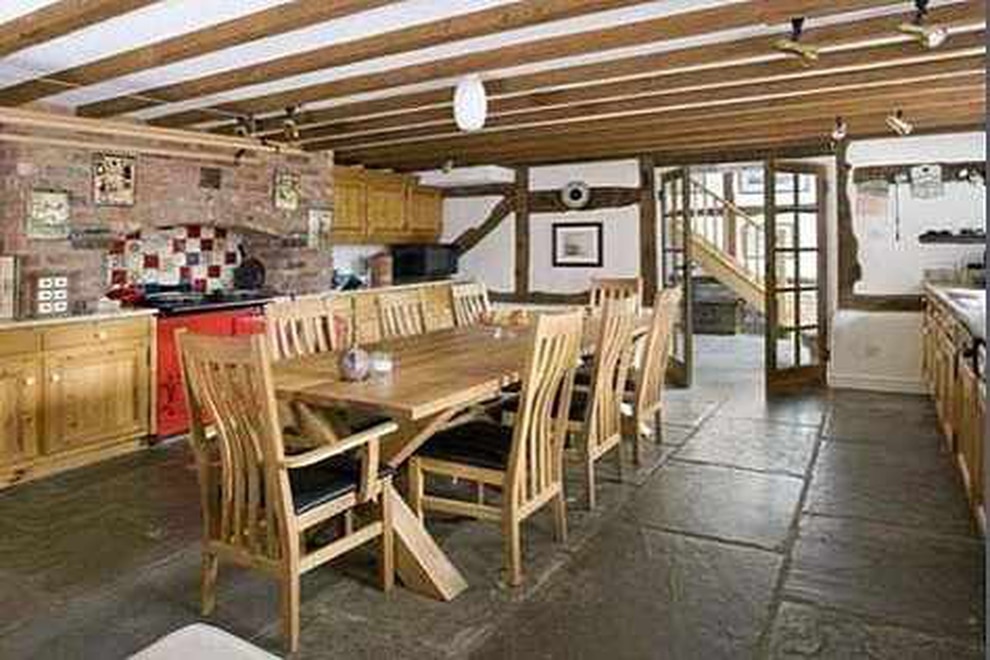 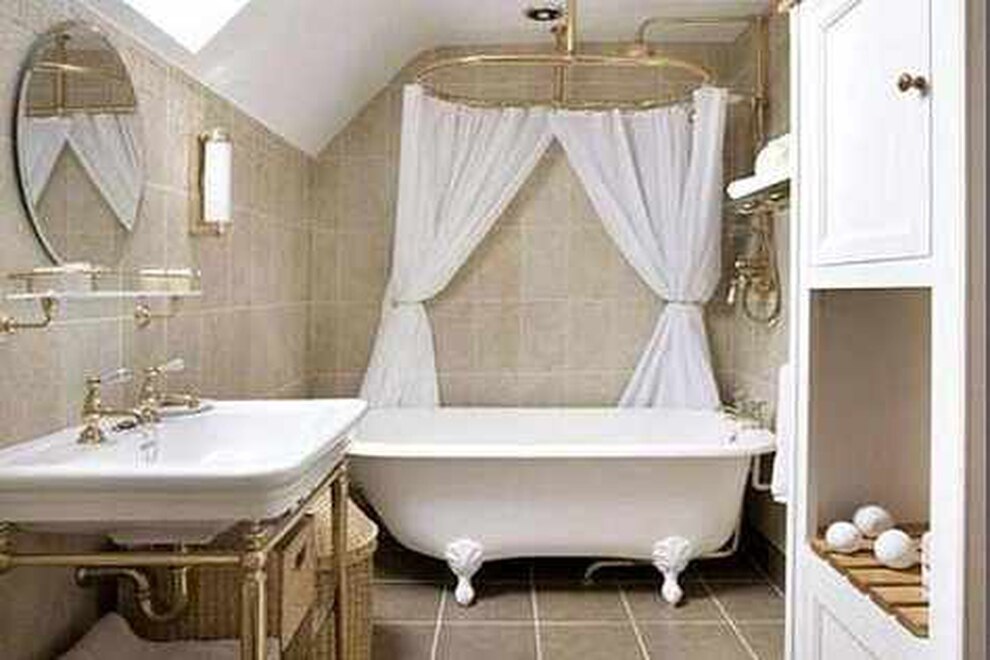 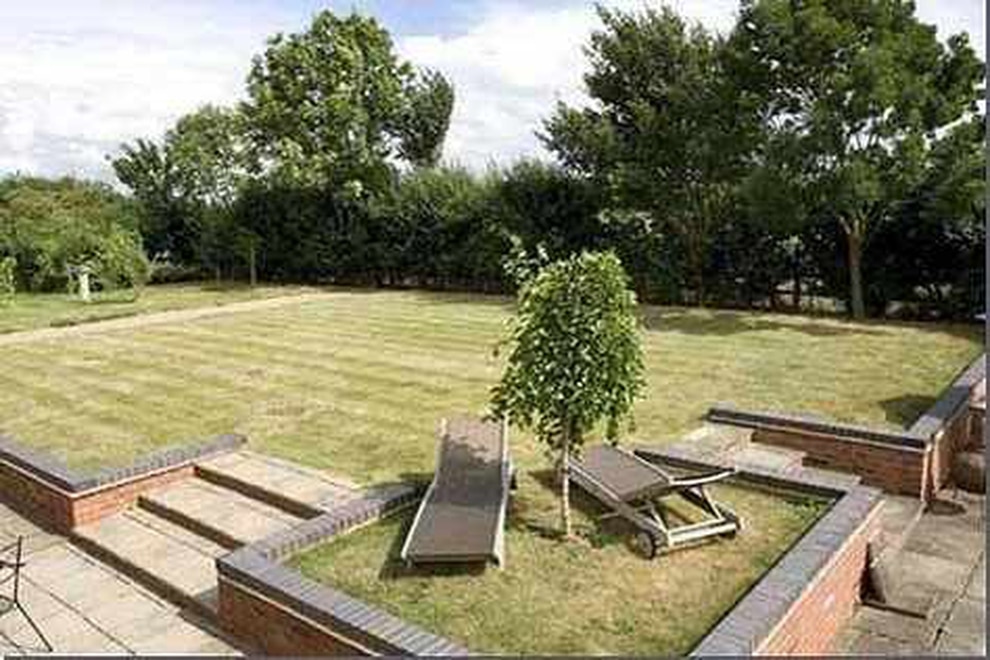 The luxurious Midland home belonging to actor John Nettles is on the market for £725,000.

The Midsomer Murders and Bergerac star has lived in the converted farmhouse that he shares with his wife Cathy for the past 18 years.

But 67-year-old Nettles, who was awarded an OBE earlier this year, has now decided it is time to move on to pastures new.

The plan is to move to a bigger property in Devon to cater for the animals they own. These include a horse, pony and donkey.

It is understood Nettles fell in love with the property, which is situated in the picturesque Warwickshire hamlet of Ullington, after accidentally stumbling across it while looking for another barn conversion.

It is approached via a long driveway.

An oak front door leads into a vaulted reception hall with flagstone flooring and exposed beams and trusses.

A door leads to a breakfast kitchen which benefits from a range of pine farmhouse-style base and wall units. Off the kitchen is a useful snug as well as a utility room with a door out to the kitchen garden.

The barn has four good-sized double bedrooms including the master bedroom which has built-in wardrobes and an en-suite bathroom.

Outside there are car ports for four cars. The gardens are made up of lawns, walled flower beds, a good-sized terrace and paths.

There is a new greenhouse, orchard, kitchen garden as well as a large pond. Nettles was born in St Austell, Cornwall in 1943.

In 1971 he played Dr Ian Mackenzie in the period drama A Family at War, a role he continued until 1972.

He also had small parts in programmes including The Liver Birds, Dickens of London, Enemy at the Door and Robin of Sherwood.

From 1981 until 1991 he played Jim Bergerac in the eponymous Jersey-set crime drama.

He started playing Detective Chief Inspector Tom Barnaby in Midsomer Murders in 1995 - the same year he married his current wife Cathy. The series is due to finish next year.

Nettles was appointed Officer of the Order of the British Empire (OBE) for services to Drama in the Queen's birthday honours.

The property is on the market with Savills in Solihull.

Mayor of Seoul apologises to ‘all people’ in will