Let no other family suffer like us, says Walsall bus tragedy victim's family

The former partner of a mechanic who died after being crushed between two buses said today she hoped no other family would ever have to deal with such a tragedy.

Donna Perigo said no sentence would bring Lee Baker back but was pleased improvements to ensure the safety of workers at West Midlands Travel had been made.

The 29 year-old attended the sentencing of the bus company which was fined £150,000 and agreed to pay £35,119 costs at Wolverhampton Crown Court.

It followed the death of Mr Baker who never regained consciousness after being crushed at the depot in Carl Street, Walsall.

The mother-of-four, who had a daughter Katie, now aged three, with Mr Baker of Churchill Road, Walsall, said: "He was a very determined person, hard working, he had a lot to look forward too and he is missed.

"I miss him, the children miss him and his family of course.

"At the end of the day no amount of sentence can change what happened.

"I am happy there has been some improvements. My main aim has always been to prevent an accident like this occurring again.

"They have put certain processes in place, the handbooks and certain steps have been made to prevent it from happening."

"Lee's death has been tough on all of us. We will never forget what has happened but now we can at last put it to one side and focus on the future."

there was no supervisor on weekend evenings, there had been no formal training over pushing buses and lack of guidance on calling a recovery agency for broken down vehicles.

The circumstances of the accident were Mr Baker was attempting to move a double-decker bus to get access to a pit, but the reverse gear wouldn't work.

He went into the cab of the bus and intended to put the gearbox in neutral but inadvertently left it in drive. After getting off the parking brake automatically disengaged after three seconds and rolled forward.

A colleague Simon Clarke managed to jump out of the way but Mr Baker, not realising it was in drive gear tried to push it back but was crushed between the double decker and a single bus.

The company accepted not ensuring the safety of its workers by failing to ensure they were supervised adequately and failing to perform a suitable and sufficient assessment of risks to its workers, including Mr Baker and Simon Clarke, during the movement of vehicles not under their own power.

Judge John Wait said the grief and turmoil caused to Mr Baker's partner had been clear in her witness impact statement.

Sentencing the company he said: "These charges do not charge the defendent directly with causing the death of Mr Baker.

"The charges relate to the there failures to identify and assess risks in the work place and a failure to ensure the safety of employee. These failures came to be identified in this tragic accident."

National Express West Midlands is the trading name of West Midlands Travel, and in a statement they said: "Our thoughts are with Lee Baker's family on what has been another difficult day for them.

"We respect the judge's decision in this case and the fine awarded. We also welcome his comments on our exemplary safety record as a major employer." 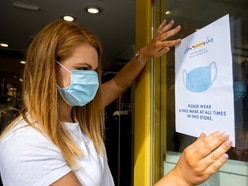 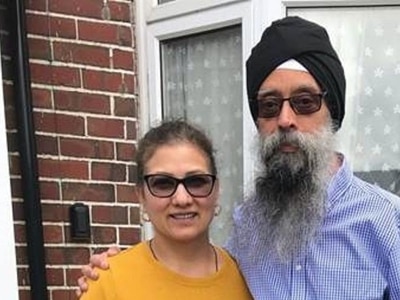 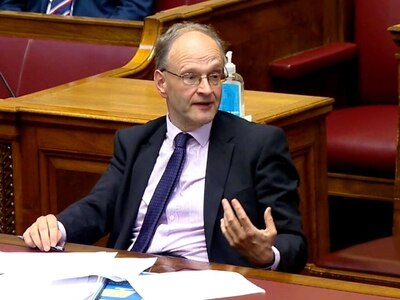 Sushi chain Yo! to cut up to 250 jobs and shut 19 restaurants