Plans to transform a crumbling former eye infirmary which has been derelict for years will be submitted in the new year.

The new owners of the infirmary on Compton Road, Wolverhampton, have been drawing up proposals to transform the eyesore building over recent months.

Plans are expected to be lodged in January in what will be a major step forward for the scheme.

Officials in the city have been desperate to see the site renovated due to its prime location on the way into the city centre.

A long-running court battle between the council and the city's NHS trust came to an end earlier this year, allowing owners BZ Property Holdings to progress with their plans.

Zed Ahmed, from the company, said the development would likely be residential but could also feature shops. Part of the site is expected to be demolished with other sections protected.

Mr Ahmed said: "Because of the Christmas period and different lawyers and everything else we're doing it's going to be mid-January."

The company behind the long-awaited restoration has been working with council officials on the development plans.

Speaking about the development earlier this year, Mr Ahmed said: "Certainly bits will be demolished but bits will be kept, most likely the tower will be kept. I’m looking forward to getting everything done, we are working with the council and one of our partners."

Ward councillor Claire Darke said the site had been a "catalogue of disaster" and that she hoped the latest attempt to rescue it would come to fruition without any problems.

She said: "It will be a great boost for the area. We really welcome this development, it's been an eyesore for many years and a frustration for local people and local councillors. It has attracted antisocial behaviour and fires.

"It is the gateway to the city and it will be a really good development if we can get it moving forward. It has been a catalogue of disaster. The council has done its best to keep it moving but it's been out of our hands."

People have been warned to stay away from the crumbling relic amid safety fears. It is known that youths have been going onto the site, which has been described as dangerous in its current state.

The poor condition of the infirmary, which has been empty since 2007, led to a row between the city's council and NHS trust. 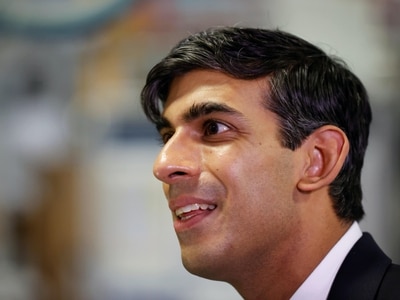