More than one thousand runners pounded the streets of Halesowen as they took part in the Black Country Road Run to raise funds for charity. 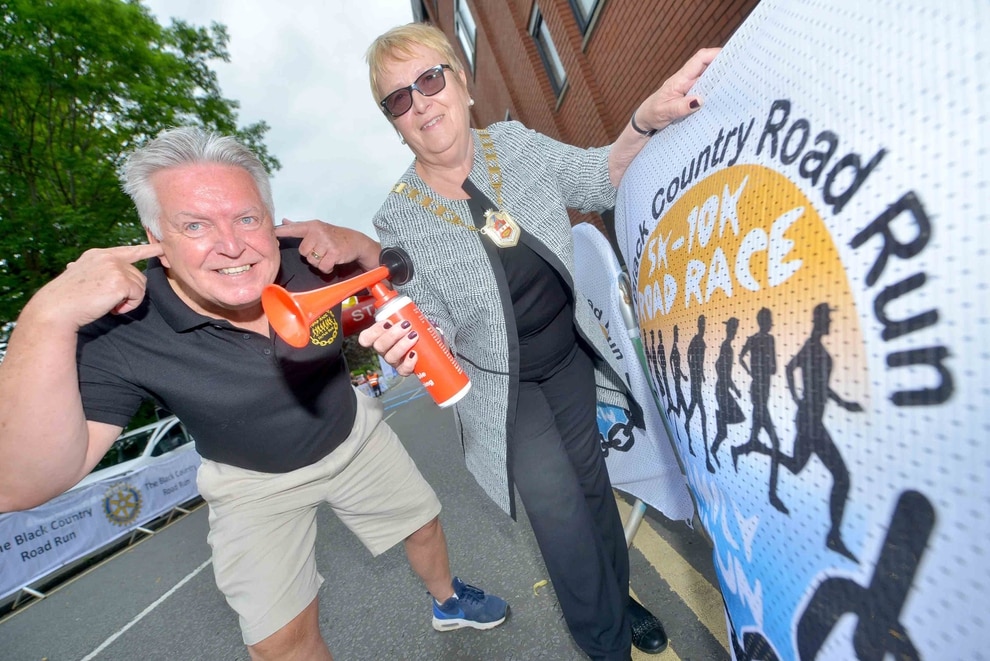 Runners took part in the 10K around the streets of Halesowen, or a shorter family fun run route 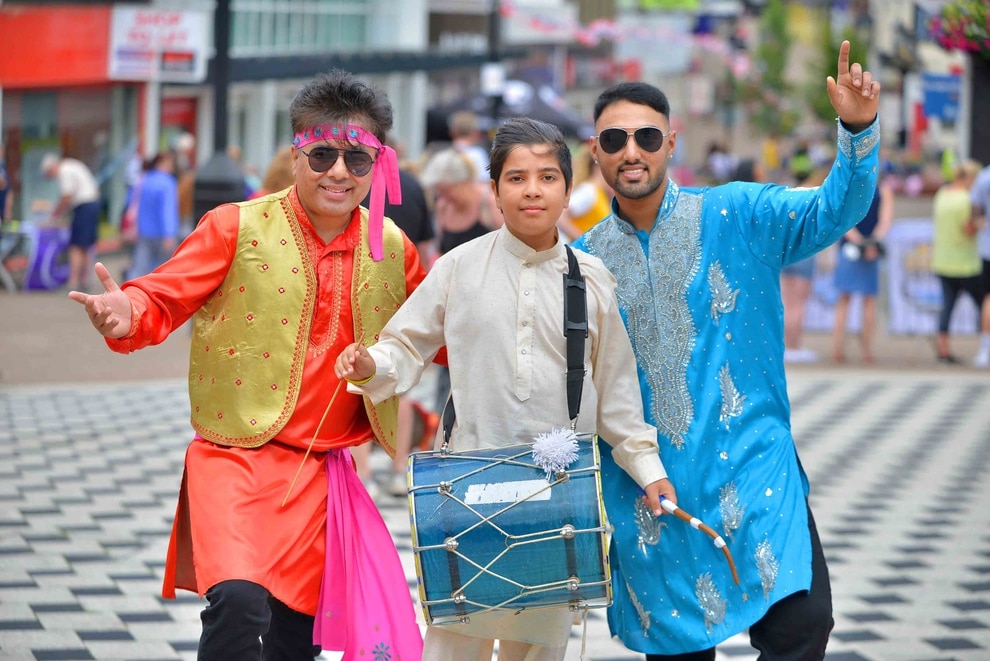 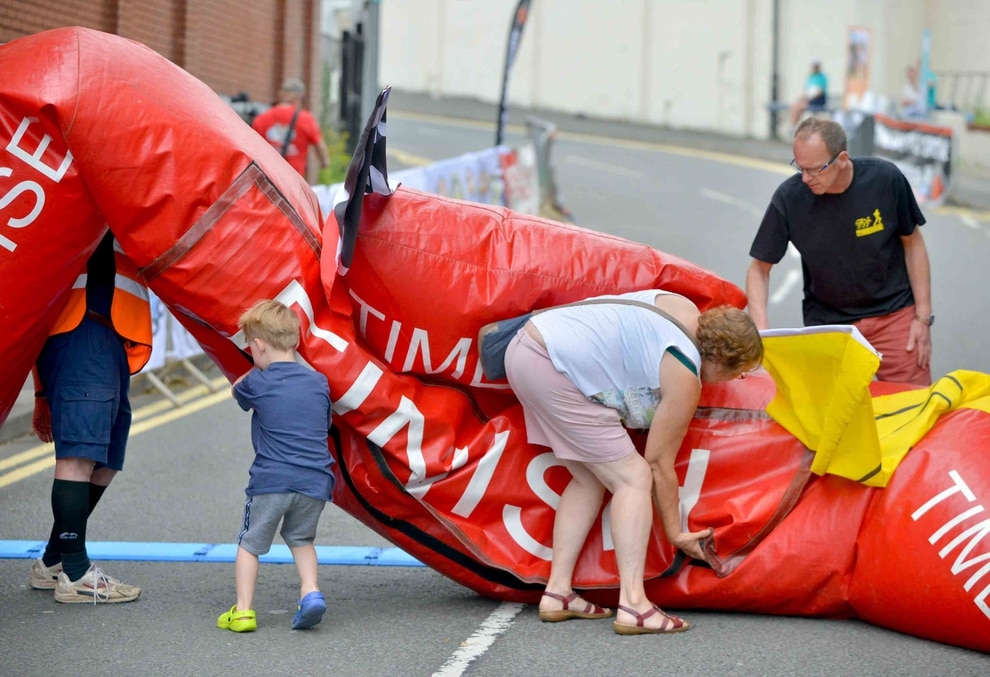 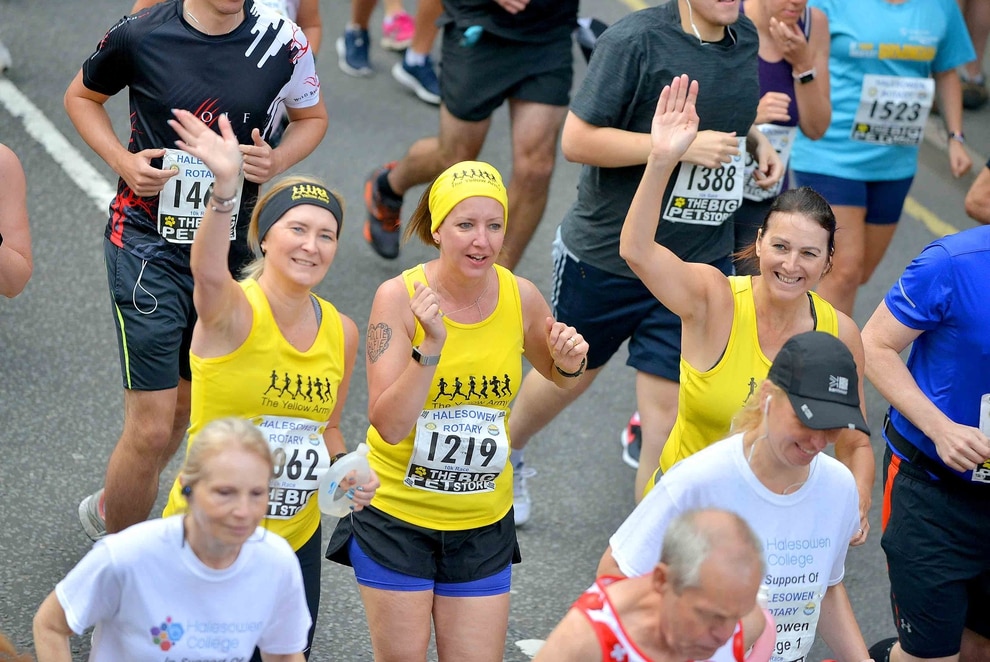 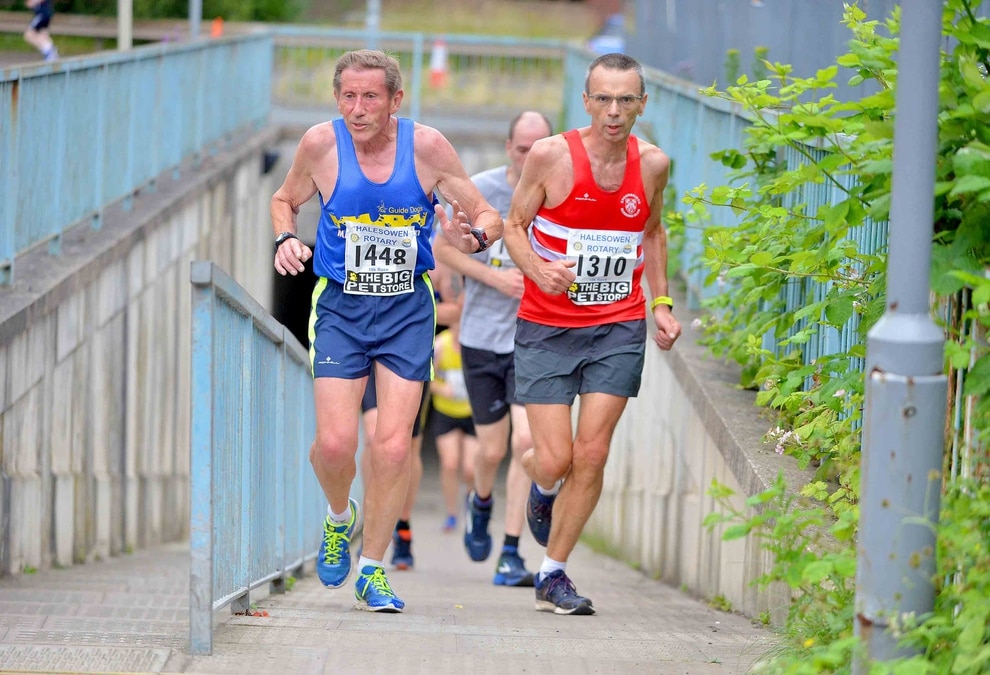 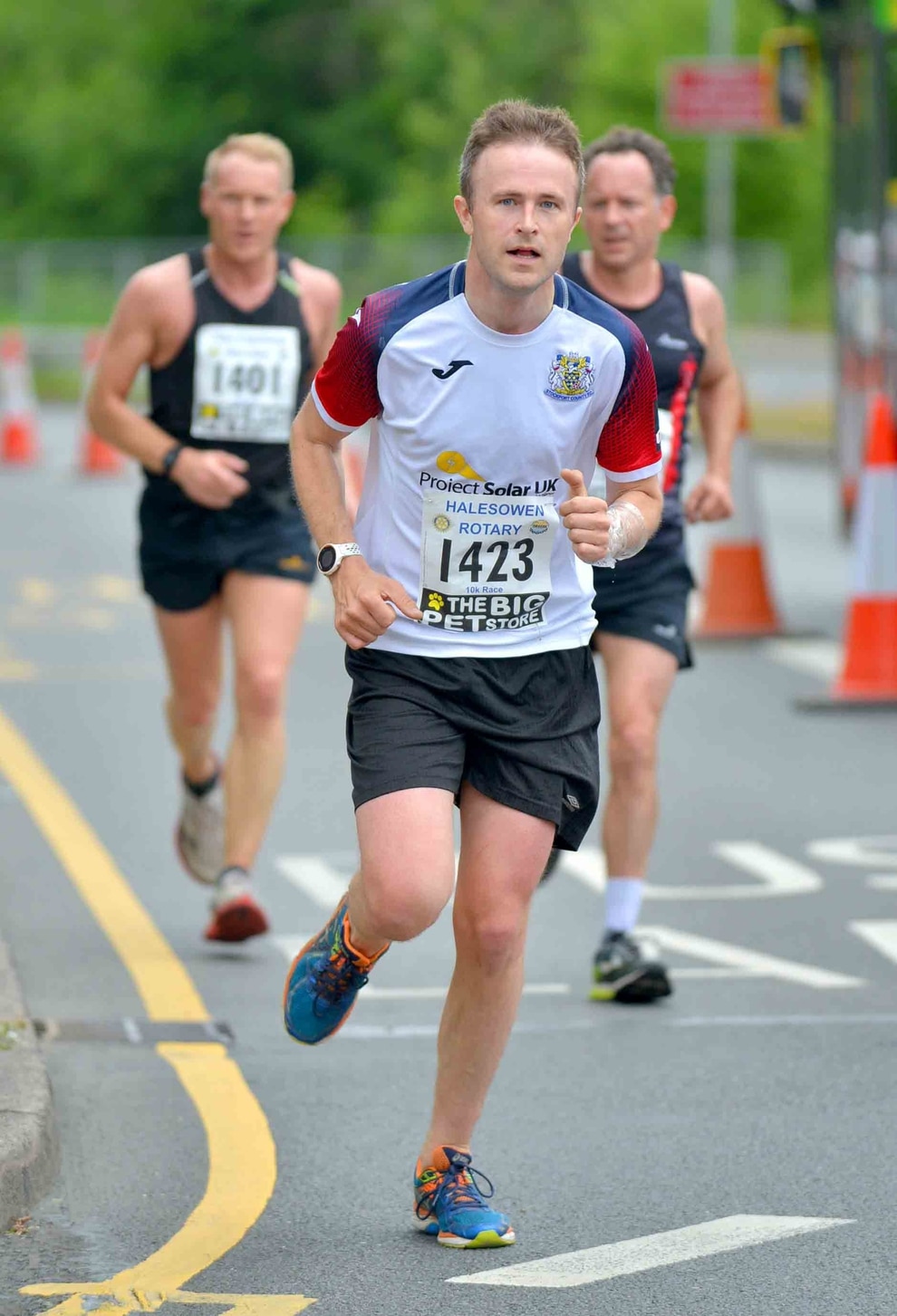 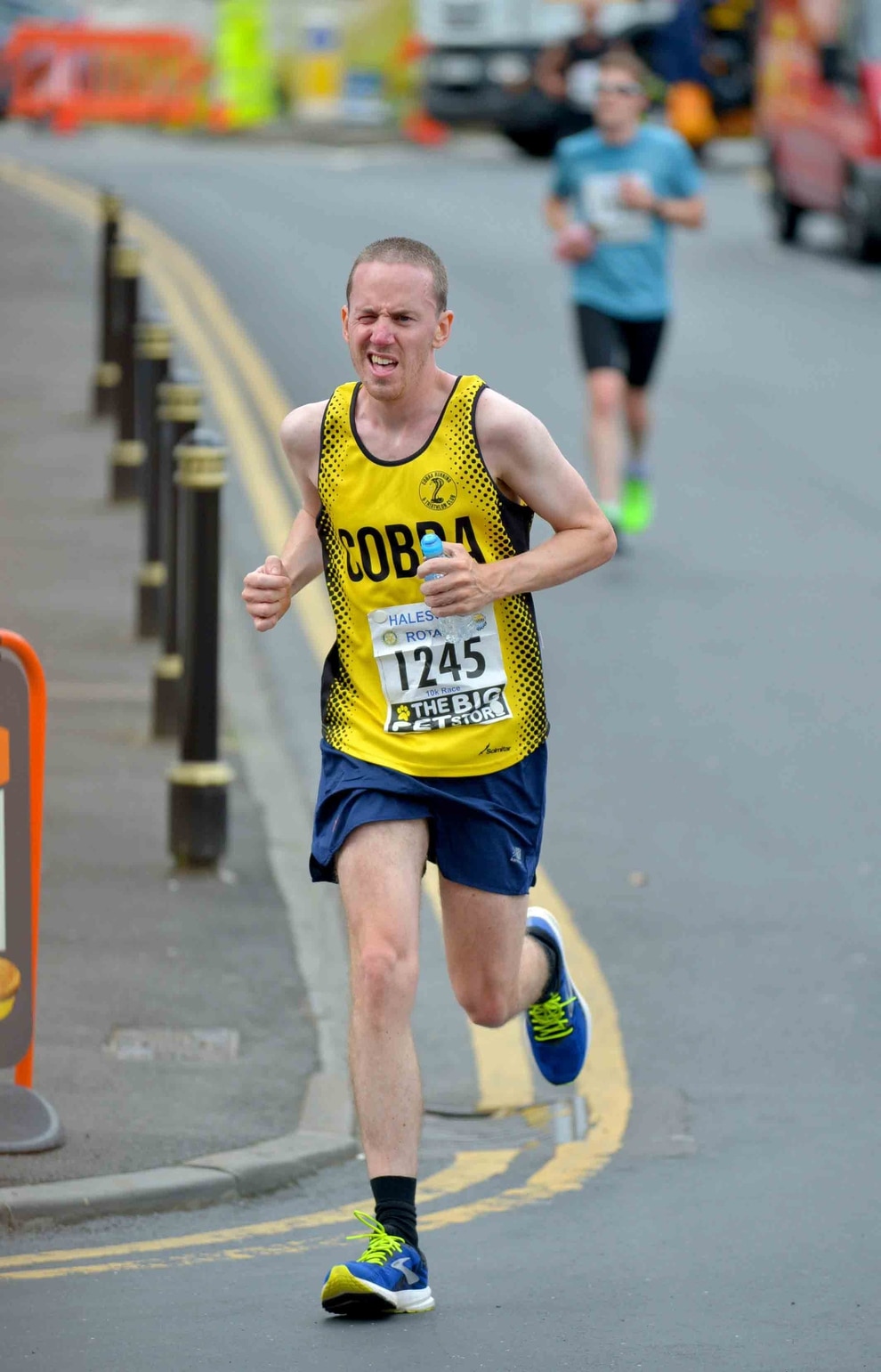 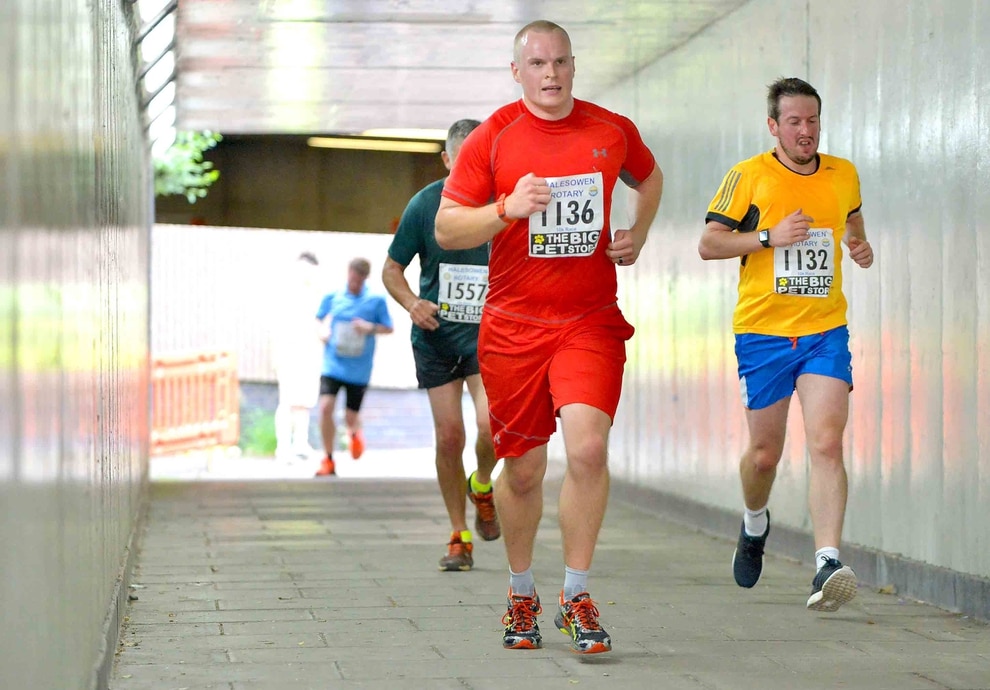 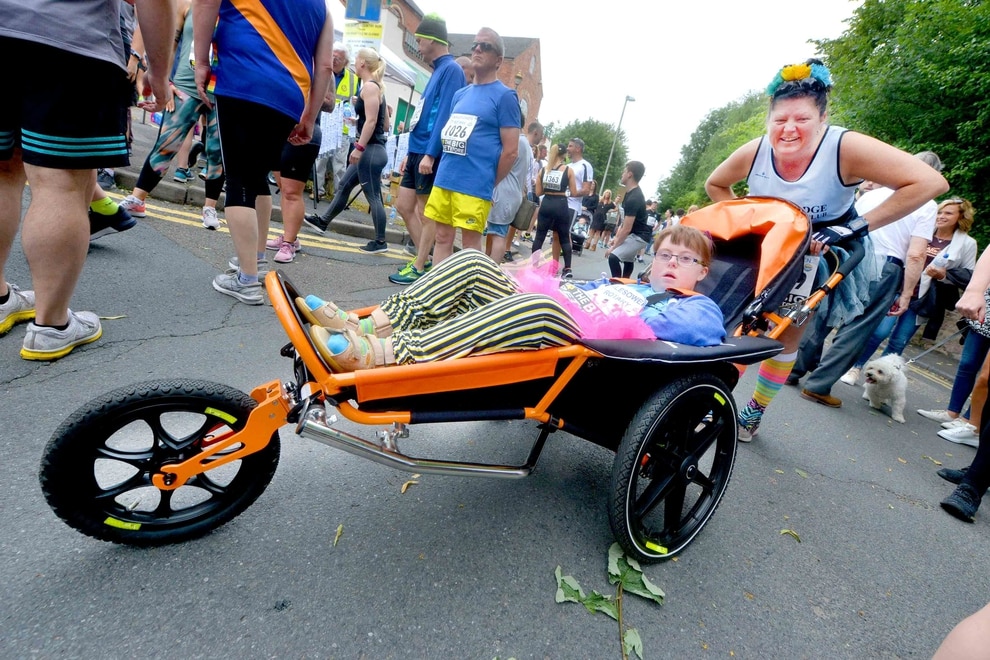 The event, which started in 2012 as the Halesowen Fun Run, has helped raise in excess of £140,000 for local and national charities since it began. It was re-branded as the Black Country Road Run in 2013.

Each runner is awarded a medal, which incorporates the Black Country Flag, for taking part. The first male across the finish line was Trevor Osborne who completed the 10K in 35 minutes and 46 seconds, while the first female to complete the race was Sophie Wood, who travelled down from Manchester, in 37 minutes 40 seconds.

Alan Bowler, one of the organisers, said: "The whole event went like a dream, it was the best year we have had. We had around 1,200 runners taking part in the Black Country Road Run this year.

"We had plenty of people coming to town to watch this race too, everyone had a great time. It was a very good day.

Events this weekend also included Upper Gornal Family Fun Day, Made in the Black Country and a Bostin' Beer Festival at Dudley Canal Trust and a Fun Day in Halesowen town centre. 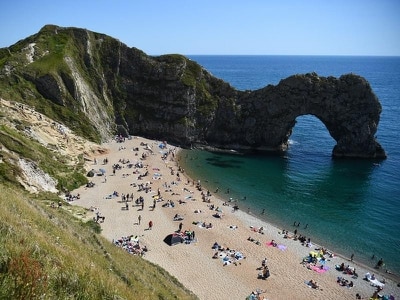 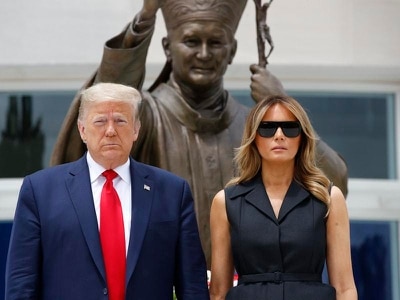