A headteacher arranged for the school to pay her relatives for work that was either never done or grossly overcharged, it has been claimed.

Michelle Hollingsworth, 55, employed her husband, sister-in-law and the boyfriends of two nieces without declaring any conflict of interest, a jury heard.

Her builder husband Joseph was paid £25,500 by Annie Lennard Primary School in Smethwick between September 2009 and November 2010, Wolverhampton Crown Court was told.

She was a director of his firm, Joseph Hollingsworth Ltd, from January 2008 to January 2015, said Mr Mark Jackson, prosecuting who alleged she appeared to hold half of the company’s shares.

The headteacher made no effort to get best value for the school by putting it out to tender, it was said.

Joseph Hollingsworth was paid £10,000 for building a disabled ramp at the school which a chartered surveyor estimated was worth £4,550 - a claim rejected by the defendant who denies any wrongdoing.

Ms Jean Willetts, chairwoman of the school governors, had no memory of discussions about either employing him or his wife declaring a potential conflict of interest, the prosecutor said.

Fiona Dewsbury, the headteacher’s sister-in-law, of Hatherton Park, Cannock, was paid more than £12,000 through the school between November 2014 and July 2015.

Cheques from Annie Lennard Primary signed by Michelle Hollingsworth were made payable to Dewsbury’s two daughters and ended up in their bank account rather than their mother’s, the court heard.

She is trained in special needs education, denies committing any offence and had supposedly been recruited as a consultant but nobody else knew she was at the school for anything other than a voluntary purpose, said Mr Jackson who explained Annie Lennard Primary already had its own special needs co-ordinator and free specialist support available from Sandwell Council.

Carpenter Robert McKeown, from Hill Street, Hednesford, who trades as RPM Carpentry and was going out with Dewsbury’s daughter at the time, was paid £40,520 through the school for work, most of which had not been carried out, it was claimed.

He has admitted conspiring with the head teacher to defraud and is going to be called as a prosecution witness, said Mr Jackson.

Nathan Cooper, aged 28, from Pebble Mill Drive, Cannock trades as TC Sports and is the boyfriend of Dewsbury’s other daughter Michelle.

He was paid £74,000 by the school for providing PE and denies fraud.

The prosecutor alleged: “There is no dispute he provided services to the school but the invoices were inflated.”

Michelle Hollingsworth left the school in 2015 and denies any wrongdoing. The case continues.

Rolls Royce seized from uninsured driver in the Black Country 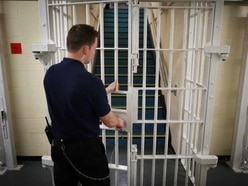 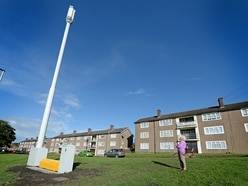 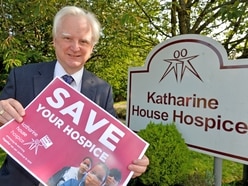 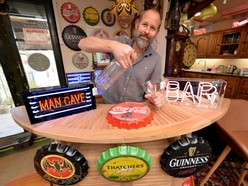 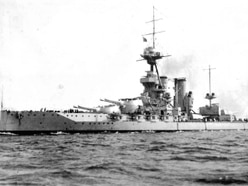 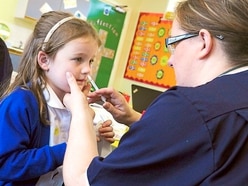 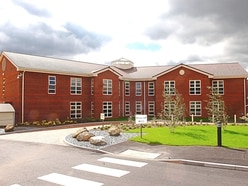 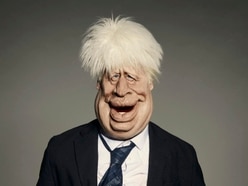 Andy Richardson: All Crazee Now as UK teeters on the brink 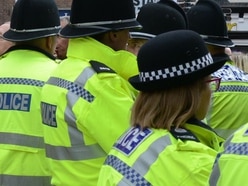 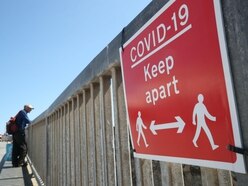 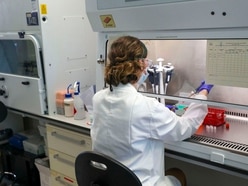 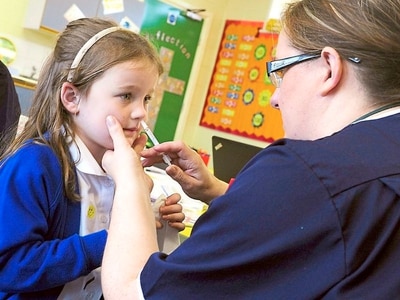 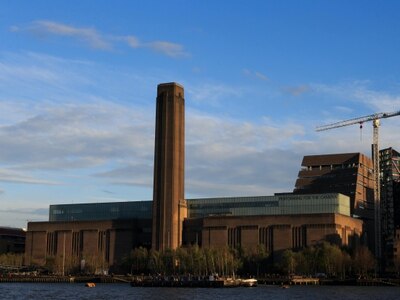 Andrew Neil: I’m not out to seek revenge on the BBC 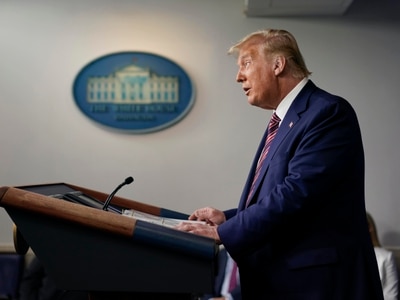