HS2 will play a crucial role in boosting growth in the Midlands and reducing the north-south divide, according to a new report. 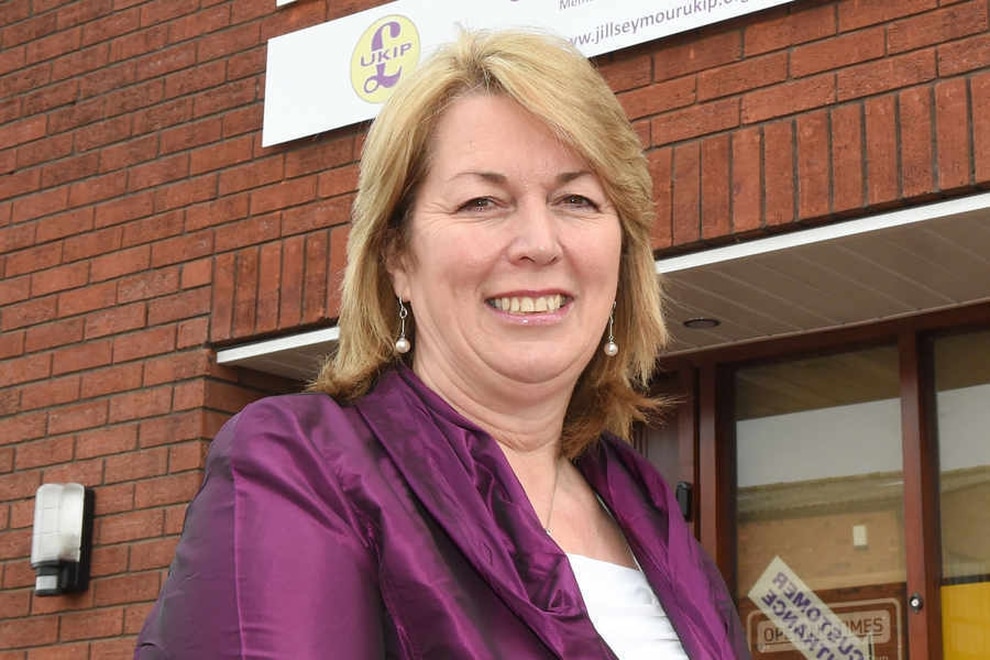 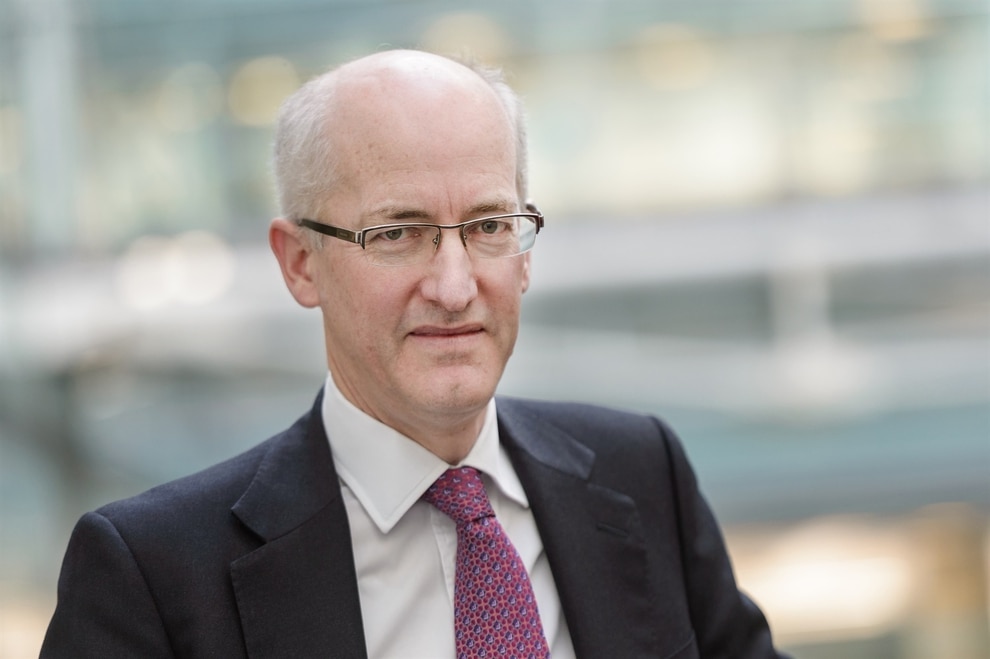 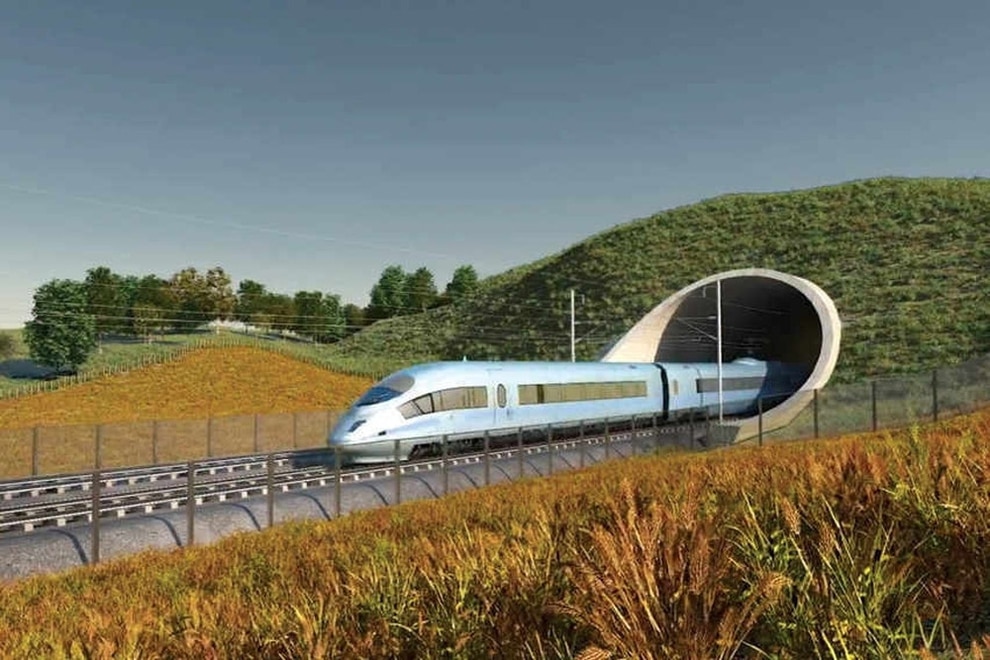 HS2 will carve up 45 miles of Staffordshire countryside on its route from London to the north.

The firm behind the £56 billion scheme said it will drastically close the productivity gap in the region, helping to put it on par with the rest of the country by 2030.

The claims have been detailed in a Department for Transport-backed report published by HS2, which lays out the benefits of the controversial rail line that will carve up 45 miles of Staffordshire countryside on its route from London to the north.

HS2 chairman Sir David Higgins has launched a charm offensive extolling the virtues of the line. It comes in the wake of growing concerns that the country cannot afford to bankroll it as the economy slows.

But critics have branded the report an attempt to 'pull the wool over people's eyes', with West Midlands UKIP MEP Jill Seymour arguing that HS2 will prompt a further uplift to the south east's economy at the expense of the Midlands.

Mr Higgins denied that HS2 would simply expand the London commuter belt, saying: "This is not a fast road to London."

"HS2 will give an enormous increase in connectivity and rail capacity," the £245,000-a-year boss said.

"One of the reasons London is successful is that you have 8m people and another 4m commuting from less than an hour away."

He added: “We have to keep re-emphasising the case for HS2 for the public and make sure we are performing.”

The report highlights that productivity per hour worked in the north and Midlands is between 10-15 per cent below the national average, and 30 per cent below London.

It says HS2 'will help the region achieve its target of raising productivity to the national average by 2030.

This will be achieved by reducing journey times, adding new capacity on existing commuter lines, and increase the skills level by making it more attractive for graduates to stay in the Midlands.

Anti-HS2 campaigners have branded the line a 'vanity project and argue it will end up costing around double the £56bn figure quoted by the Government.

Mrs Seymour has launched a petition signed by more than 12,000 people calling for it to be halted.

Commenting on the report, she said: “HS2 is wasting even more tax payers money by going on the charm offensive, but they won’t be able to pull the wool over the eyes of the public, who know this deeply unpopular project is a waste of time.”

She added: "While the NHS and social care system is in dire need of extra funding we are wasting an estimated £110bn.

"This is an awful waste of UK tax payers money especially when our services are at breaking point.

"HS2 will not raise growth or productivity, if anything it will help a minority of passengers get to London faster.

"This will probably lead to jobs going to London not to the Midlands. HS2 barely even stops in many areas of the West Midlands."

Phase one of HS2, which passes from London through Birmingham and takes in 12 miles of land in Staffordshire, is due to be completed by 2026.

The second phase passes through a further 33 miles of land in the county is set to be finished by the end of the following year, providing it is granted Parliamentary approval.

By 2033, the entire network will link London to Birmingham, Manchester, the East Midlands, Sheffield and Leeds.

HS2 has pledged a £3m funding pot to improve road safety along the HS2 route in Staffordshire, although some local councillors have questioned whether the money will ever actually appear.

Richard Cox, the Conservative councillor for Armitage with Handsacre on Lichfield District Council, said: "I think this is false money, which will never materialise."

He said: “From the outset we have made it clear that we were determined to get the best deal on HS2 for the whole of Staffordshire, our communities and our businesses in terms of mitigation, compensation, better connectivity and a share of any economic benefits.

“While we continue to champion the cause of communities along the route, it is important that Staffordshire and neighbouring cities, towns and villages share in shorter journey times and better connections via HS2 Stations and the HS2 hub at Stafford, which the construction of the Handsacre Link will allow.

“In Staffordshire, we have been at the forefront of harnessing the combined powers or research, intelligence and digital technology and the unique collaboration with partners in the Keele Innovation and Science Park a prime example of this.

“I am pleased that this report, once again recognises the huge wealth of experience and potential outside London and, today it is not just cities but counties which can be the driving force in in growing not just a regional, but a national economy."

Stafford Borough Council has outlined a number of concerns with the project.

It has earmarked £65,000 to challenge ministers over phase two of the plans, with bosses focused on the vast temporary rail terminus and construction yard near Stone, which will be turned into permanent maintenance depot when the track is up and running.