Phillip and Holly among famous faces who Smile for Joel

TV presenters Phillip Schofield and Holly Willoughby showed their support for a charity set up by a Black Country family torn apart by the Tunisia terror attack.

The pair donned Smile for Joel wristbands after Suzy Richards and her son Owen appeared on This Morning yesterday.

The charity was named after Miss Richards' 19-year-old son Joel, who was the youngest person to be killed in the Sousse attack in June 2015.

Comedian and actress Dawn French and pop star and The Voice judge Jennifer Hudson both backed the charity.

"It's nice to see that Joel's name is travelling around the world and people are remembering him," said Joel's brother and Tunisia survivor Owen Richards.

French and Hudson were handed the bands by show hosts Phillip Schofield and Holly Willoughby, who were visibly moved as the Black Country family members shared their story.

Owen's brother Joel, uncle Adrian and grandfather Patrick were all killed in the terror attack in Sousse on June 26, 2015.

Smile for Joel was launched by Suzy and Owen to support families who are victims of traumatic bereavement through homicide.

Miss Richards said: "What we ask people is to take the wristbands with them and if they go to any tourist attractions, take the bands, take a picture and then send them to us."

"Listening to the evidence was just unbelievable."

Miss Richards, said the process had provided 'a little' closure.

The match will pitch the Smiling Saddlers against the Compton Wolves in a friendly.

Tickets are available at www.eticketing.co.uk/walsallfc costing £10 for adults and £5 for children 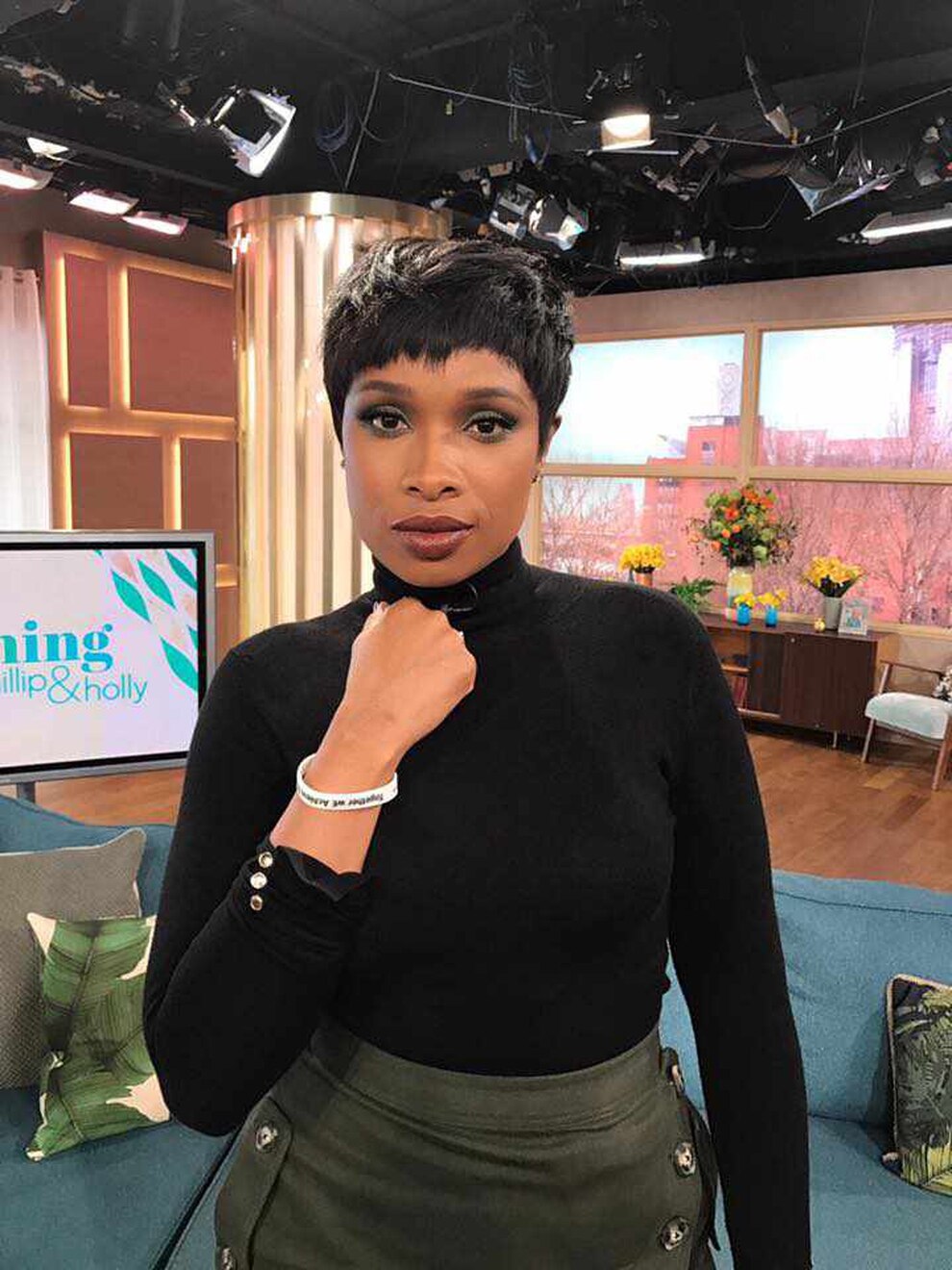 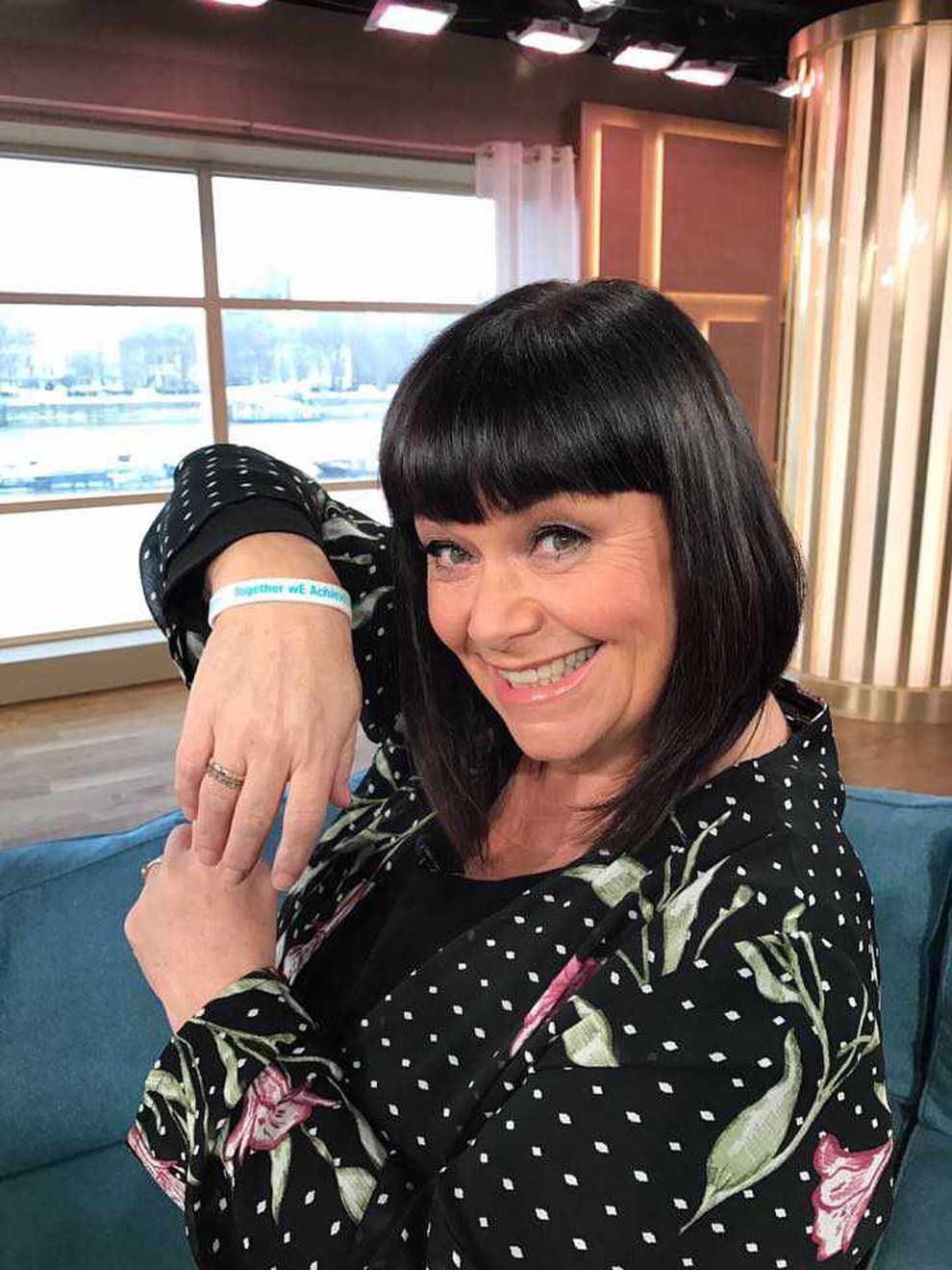 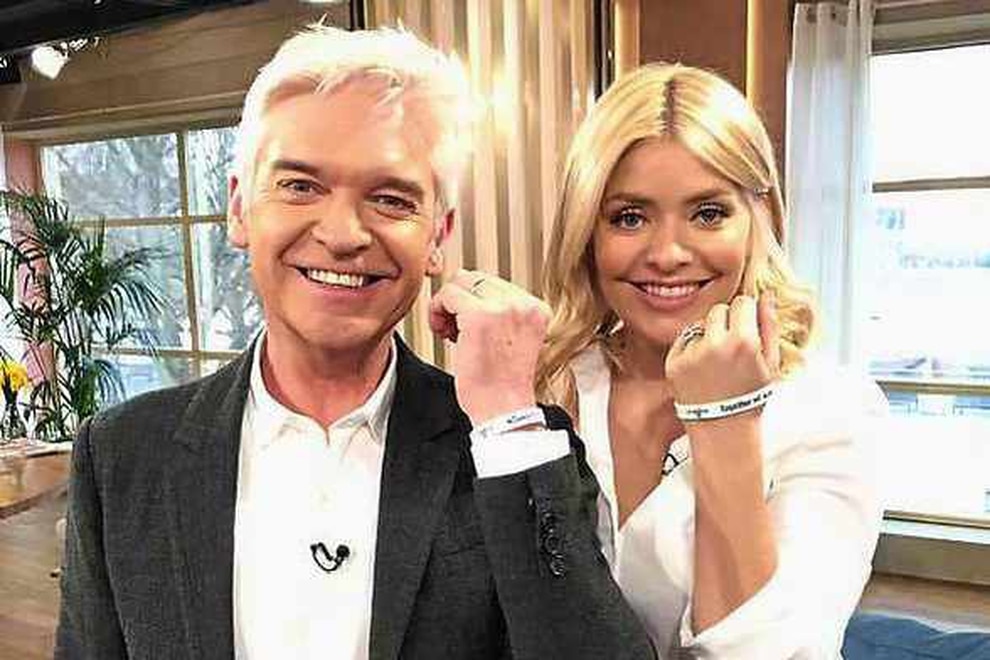 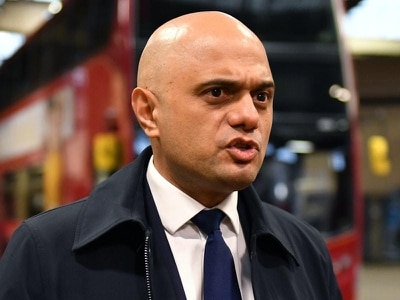