VIDEO: Beautiful wife Lucy has not died in vain - Widower helps to raise £70,000 for cancer charity

"Not only was she beautiful on the outside – but beautiful on the inside too," says Jason Guy of his wife Lucy, who died tragically of breast cancer just four months after they tied the knot.

The mother-of-one's health deteriorated in the days after she walked down the aisle to marry the man of her dreams at Weston Hall, in Staffordshire, on February 28 this year.

Devastated Jason explains that the 33-year-old model was diagnosed with triple negative breast cancer, an aggressive form of the illness, three years ago.

But she overcame the rigours of endless hospital appointments to make it the 'best day' of their short time together.

Supported by the Wolverhampton company boss and her daughter Chloe, aged 18, from a previous relationship, Lucy helped to set up fundraising events to help other patients before she died.

The effort has so far raked in £70,000 for research charity Breast Cancer Now.

The couple tied the knot in a moving ceremony at the stately home as family and friends looked on.

There was not a dry eye in the room as the radiant bride said 'I do'.

But her condition denied her the long future they deserved together and she died surrounded by her loved ones at home in June. Jason, 38, of Buttercup Close, Cannock, explains that they met through work in May 2011 and just over a year later they became an item.

Then their lives changed overnight after Lucy, who had worked as a model, spotted a lump in her breast while they were on a romantic break in Paris in 2012.

He said: "On our second night there, we were relaxing in our hotel room before going on a romantic cruise dinner down the River Seine, when Lucy found a lump on her right breast. She didn't seem too worried and said she would get it checked as soon as we returned home."

Tests revealed the devastating result that she had breast cancer, and it eventually became clear that it was terminal.

"What she didn't know was that I had already bought an engagement ring. The bad news had beaten me to it, but it made me more determined to marry her. On her birthday in September last year we went to The Shard to for dinner and I got the waiter to bring in the ring under a dessert dome, then I proposed. She was so shocked that it took her a while to say yes, but luckily for me she did."

The aggressive nature of the breast cancer meant the couple had to make adjustments quickly.

Jason said: "I will never stop loving her, forget about her and put simply, she was my soulmate and if I could have taken the cancer for her, I would have done in a heartbeat.

"I believe that once her target of getting married had been achieved – she had put so much into it – that she began to get weaker. We had a honeymoon planned in Monaco, but sadly it was a step too far and had to be cancelled.

"Almost the day after the wedding I could see how tired my wife was, she had put all of her energies and endeavours into the day.

"It was and always will be the happiest day of my life. Seeing her walk towards me was breathtaking. She was stunning and, just looking at her, you would never have guessed what she'd been through.

"Lucy was beautiful. Not only was she beautiful on the outside, she was a model, but beautiful on the inside too. Cancer is an extremely unfair battle. I don't look at it in the sense that she has lost her fight. She hasn't died in vain. I am going to do all I can to raise funds and awareness for the charity."

Coming events include a bike ride on October 25, while pub landlord Neil Taylor, of The Fox at Shipley, will be taking part in the New York Marathon this month. 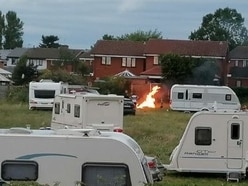 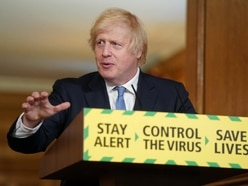 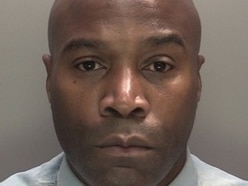 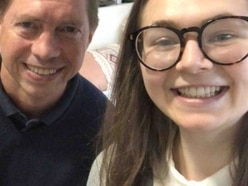 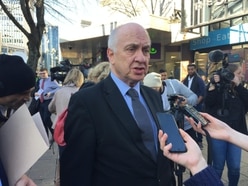 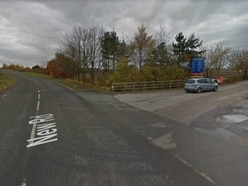 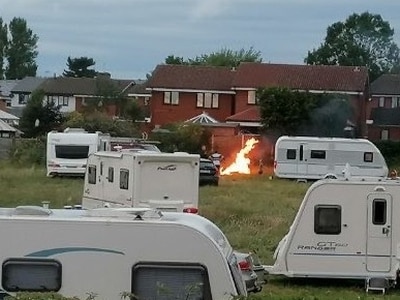 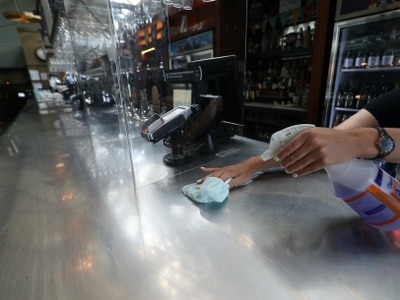 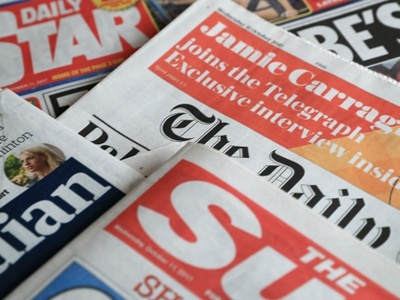