Phillip Hall, from Rugeley, and Christopher Burns, from Burntwood, have been jailed for a total of 34 months for tax evasion offences over the £131 million-a-year plot.

Click on the image on the right to see more pictures of the cigarette racket.

The 12-man scam was foiled when HM Revenue & Customs criminal investigators swooped and closed down the fully equipped cigarette factory in Chesterfield, Derbyshire, before it went into production.

During the raid in September 2009 they discovered that the gang were also planning to expand into making counterfeit alcohol.

Hall, alongside another co-defendant, was to show other members of the gang how to operate the tobacco manufacturing machinery as well as supply the tobacco to unwitting buyers.

He was jailed for five years in March 2011 for his role in operating another illegal tobacco manufacturing plant in Blithbury, Staffordshire.

Meanwhile Burns arranged the transport of smuggled tobacco and would have played a role in commercially selling the counterfeit goods across the UK.

Hall pleaded guilty to conspiracy to evade duty on the supply of cigarettes and tobacco.

In two co-ordinated searches at the gang's other industrial units in Blidworth, Nottinghamshire, and a barn at Top Farm, Laxton, Newark, Nottinghamshire, the investigators seized cigarette manufacturing equipment destined for another criminal gang.

The machinery was capable of producing 750 million cigarettes a year with an annual revenue loss of more than £141 million. Investigators also seized a five ton tobacco cutting machine to process the tobacco to make counterfeit hand rolling tobacco and cigarettes from Laxton.

Gary Lampon, assistant director of criminal investigation for HMRC, said: "This was organised crime on an industrial scale. The gang planned to launch a UK production facility, manufacturing counterfeit tobacco goods by the million.

"We had previously seized 1.25 million illegal cigarettes from them, so in the belief that they could make a bigger profit, they decided to make their own. This was all about lining their own pockets and they had no regard to the potential harm such criminal activity causes to individuals, communities and legitimate businesses."

His Honour Judge Jonathon Teare, sitting at Nottingham Crown Court yesterday, said: "The potential loss of revenue was substantial; the project was grand with a series of plans set to evade duty and make millions". 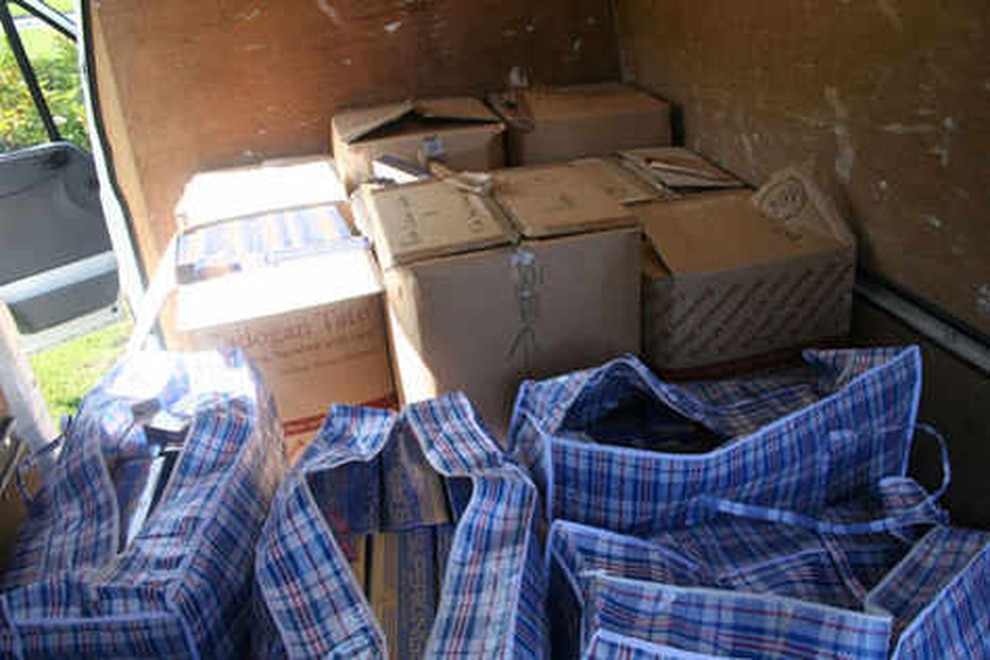 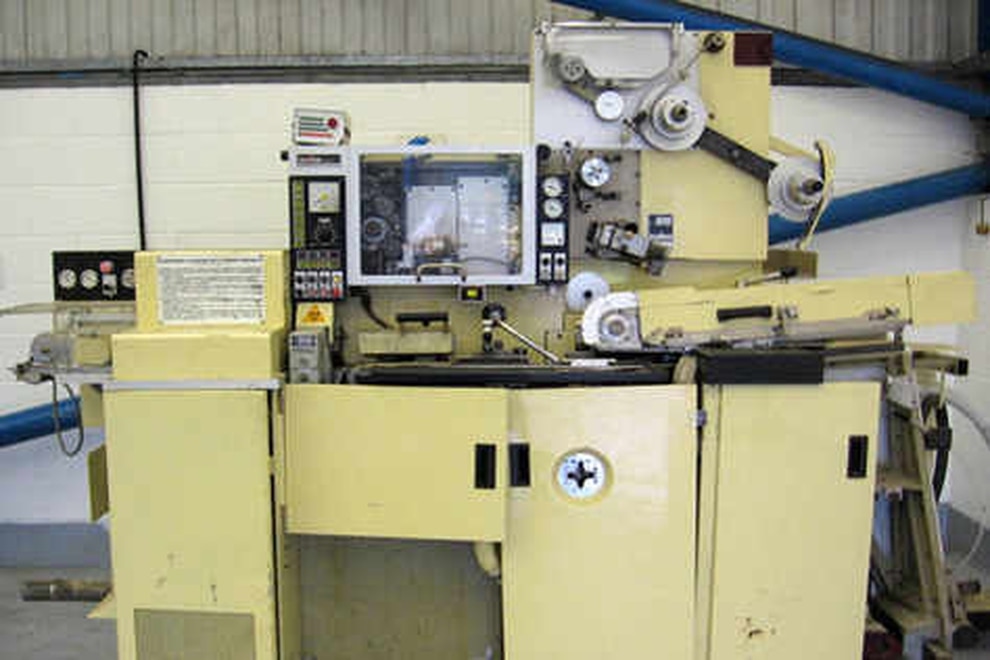 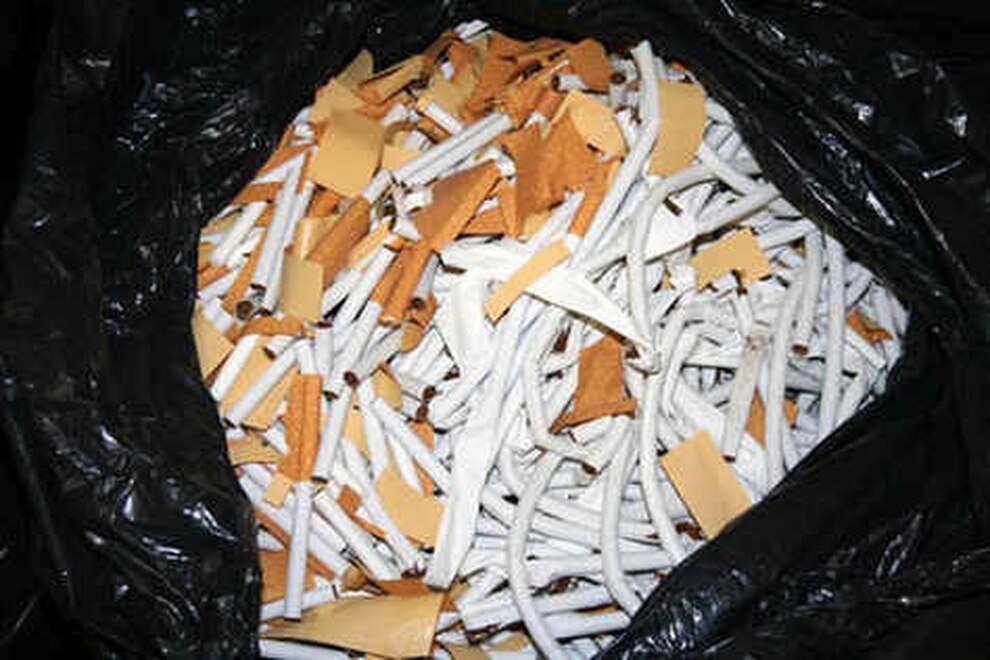 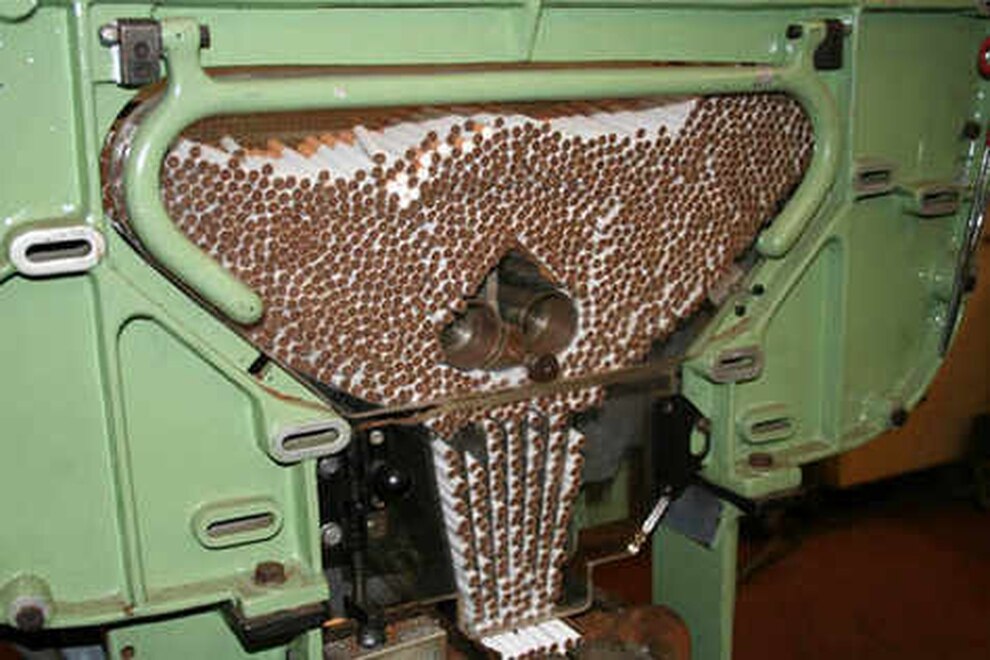 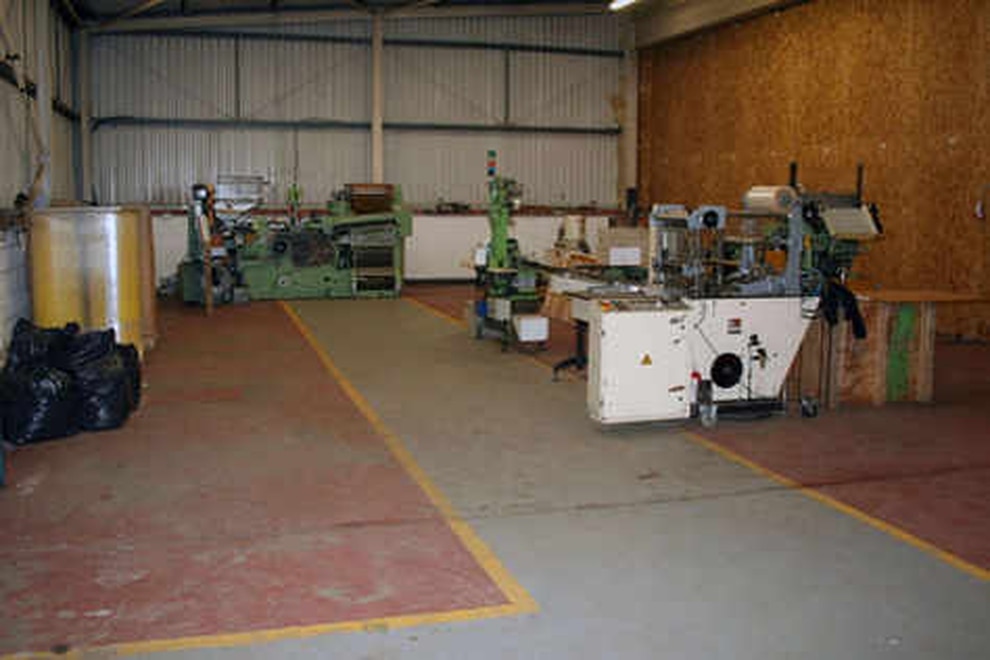 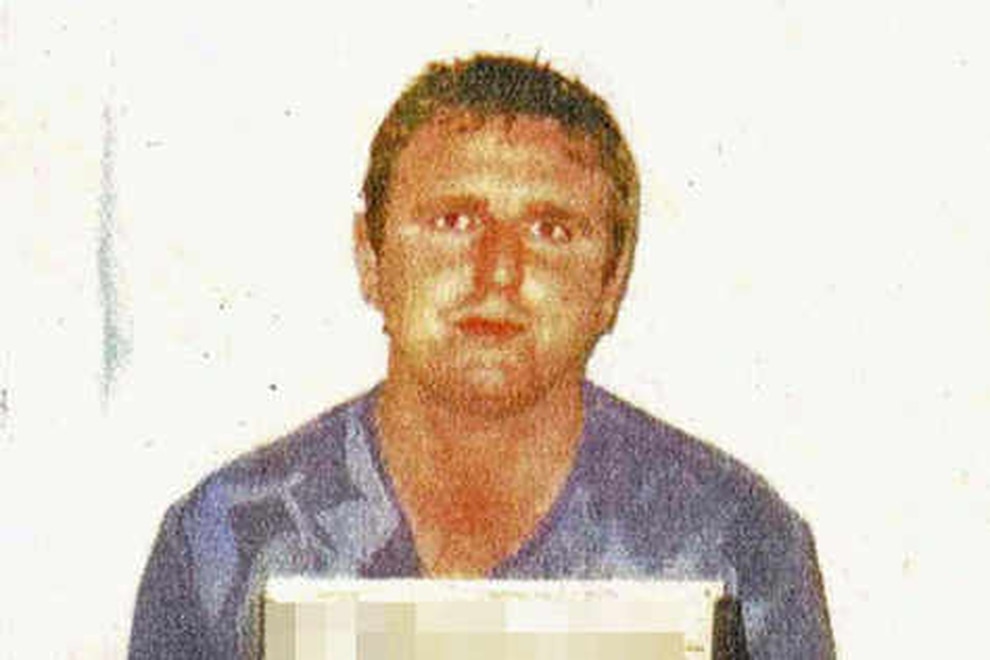