Residents living near a mobile phone mast next to a school and playing fields in Halesowen are jubilant after plans to increase its height by around 12ft were rejected.

Residents living near a mobile phone mast next to a school and playing fields in Halesowen are jubilant after plans to increase its height by around 12ft were rejected.

But a councillor says they are braced to have to fight the battle again if phone company Vodafone decides to appeal against the refusal of permission for its telecommunications tower in Huntingtree Road, Hasbury.

The company aimed to remove its existing 11.4 metre high tower and replace it with a 15 metre tall version sparking anger among residents.

Dudley Council planners have now refused the proposal because it is considered that the 3.6 metre increase in height of the mast would be too prominent and look out of place in the street.

Around 25 residents from Huntingtree Road, Longmore Road, Bournes Hill, The Longcroft, Thornhill Road, Bassnage Road, Wassell Road and Lutley Avenue had objected to the higher mast on the grounds it would be too tall.

Kerry Fletcher, of Lutley Avenue, said: "Why are we letting the mobile phone companies place these monstrosities by our children's schools?"

They also expressed concerns about the possible health effects of radio waves, particularly on children.

The mast is close to Huntingtree Primary School, a children's play area and Huntingtree Park, where there is a new, £53,000 football field that will be the home ground for two junior football teams.

Councillor Ken Turner, who represents Hayley Green and Cradley South on Dudley Council and who also lives in Huntingtree Road, said the higher mast would be intrusive and "alien" to the area.

He added: "Nobody can prove categorically that there is no danger from radio waves and, until someone can prove that to me, I will not subject children or adults to the possible dangers of radiation."

A Vodafone spokesman said: "We never take a decision to appeal against a planning permission decision lightly. We will look carefully at what the planners say about their refusal before making a decision on whether to go to appeal." 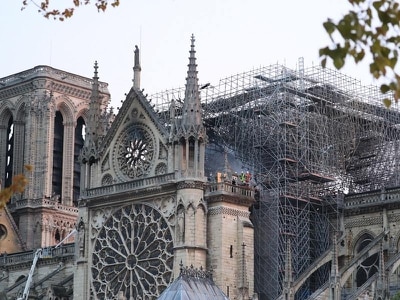