The Black Country’s Dancing Grannies have been wooed by their own Prince Charming in the form of an international Bollywood star who has added them to his nationwide tour. 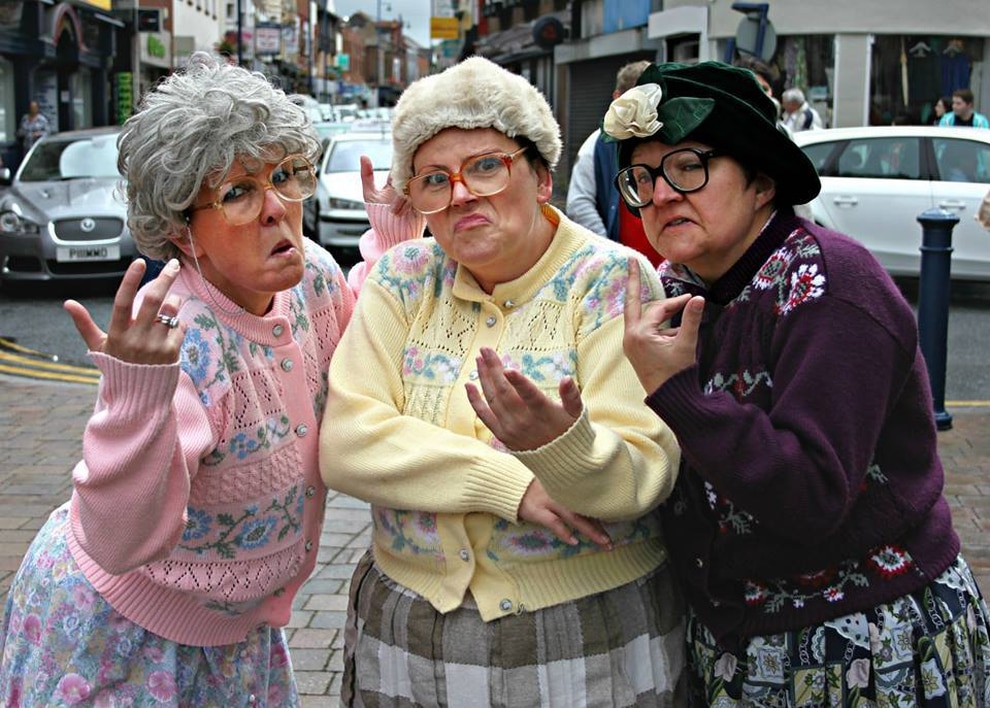 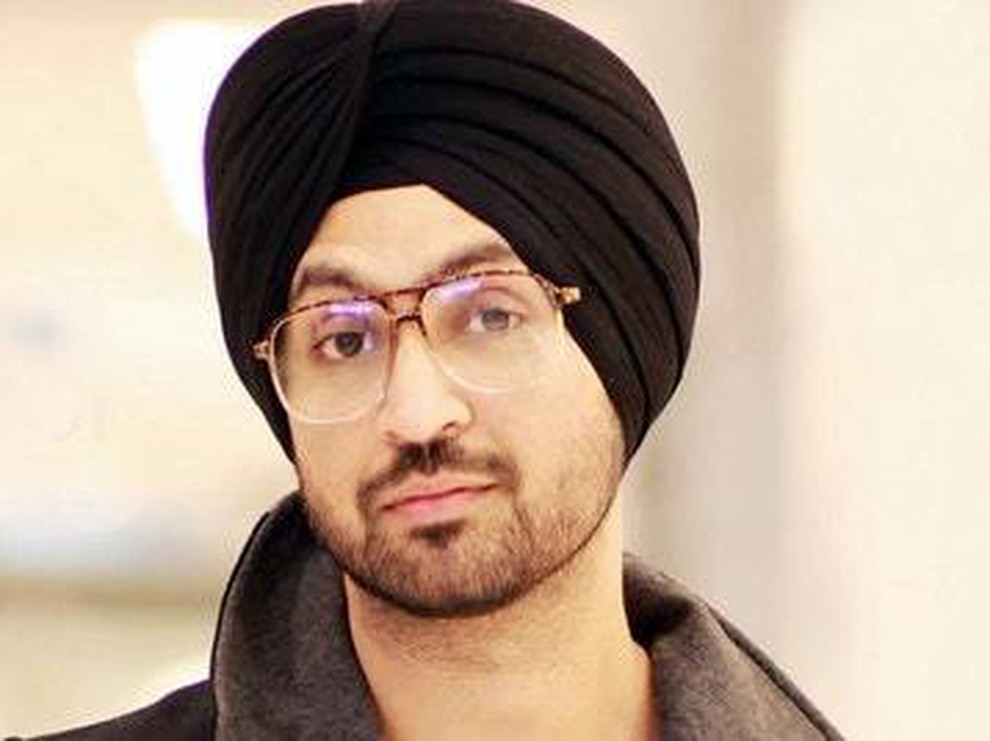 Actor-singer Diljit Dosanjh will be on the road with his CON.FI.DEN.TIAL tour at the Birmingham Arena, SSE Wembley Arena, and Leeds First Direct Arena on May 19, 26 and 28 with the Grannies on board.

Diljit became aware of the performing pensioners after he was told of them performing in Solihull shopping centre to his track Patiala Pegg.

He eventually tracked the Grannies, the brainchild of the Fizzogs comedy group, via social media and invited them to join his tour.

Fizzog Deb Nicholls explained: “One of the many bystanders at Solihull took a video and uploaded it to Facebook.

“Diljit saw the video and shared it and it was retweeted by a huge business tycoon in India.

“We were featured in over 25 news articles all across India after that tweet. Back in January we found out that Diljit is touring the UK and thought it would be a good idea to attempt contact and see if we could at least meet him.

“Out of the blue a guy called Bill contacted us asking our availability to perform with Diljit on his tour but as we are in Ireland the same day for the Maritime Festival it looked like it wasn't going to happen.

“A month later we got an Instagram post from Diljit, after his management put a call out to find the Grannies. In it he wrote: ‘I love you ladies. You are genuinely beautiful Angels. I would love to meet you and invite you to my UK shows. Also I want to feature you on my tour.’”

Deb added: “It was like a scene from Cinderella but instead of the glass slipper it was the Indian prince looking for three grannies and their slippers.”

The Grannies are in rehearsals fine-tuning “Patiala Pegg” and some new added dance moves choreographed by the local Eclectic Dancers group.

Deb said: “Karan and Raji from the Eclectics were responsible for the Grannies learning Bhangra in the first place so we owe a lot to them too.”

The Grannies in full groove can be seen on their Facebook page https://www.facebook.com/FizzogsGrannies/