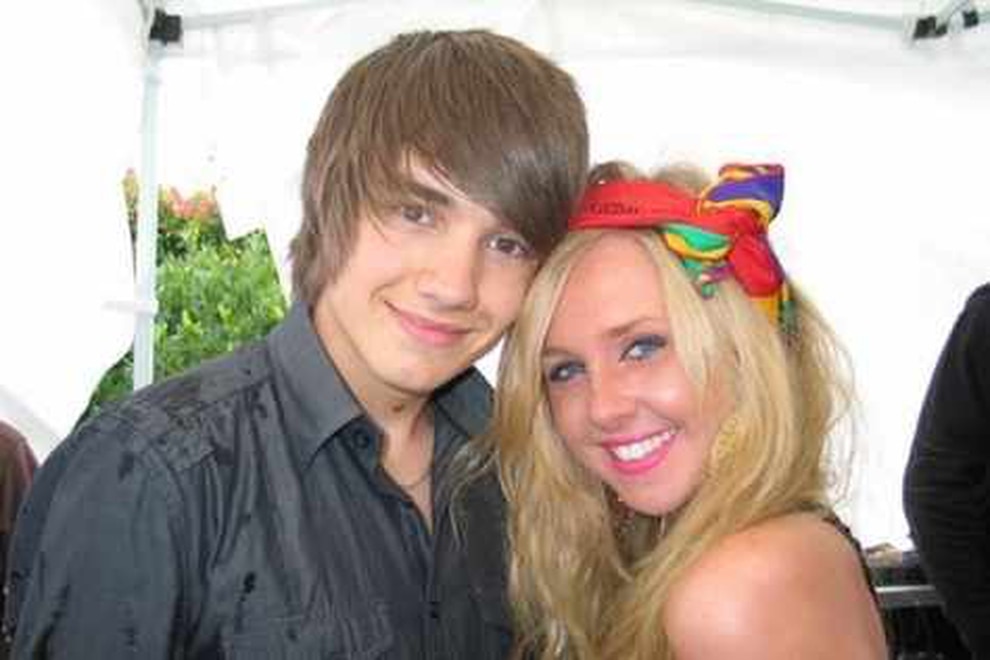 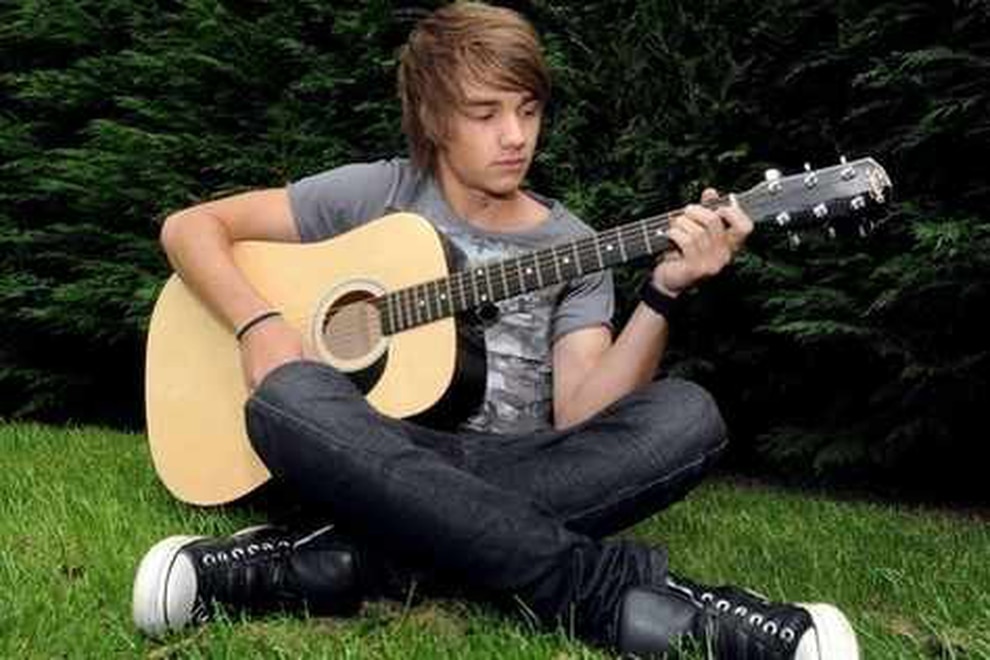 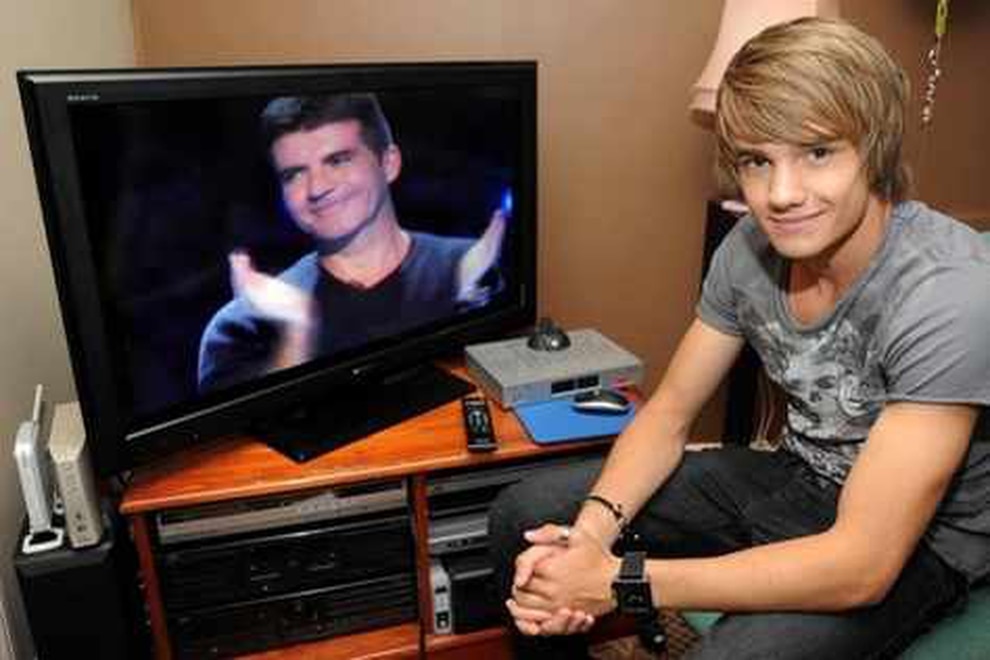 Growing up, Liam Payne had his heart set on becoming an Olympic runner.

He woke at 5am every day to run five miles before school and was tipped to be a national star.

But when his running dream ended after he narrowly missed out on a spot in the England schools team, it was his angelic singing voice that took the spotlight.

And this time the Wolverhampton teenager is determined to let nothing get in the way of making it to the big time.

From the age of six, young Liam had already started showing signs of the singing talent that has now put him on the radar of millions of music lovers across the country.

Serenading his relatives or pub crowds on karaoke, they were sure he had what it took to make it in the music industry.

But it was only when he missed out on a place in the England schools athletics team that the talented teenager - then 14 - decided to give his singing dream his full attention.

"I was a member of the Wolverhampton and Bilston Athletics Club and I used to get up and run five miles before school and another few miles when I came home," he said.

"At that time it was always a choice between running or singing but I just missed out on a place in the England team.

"I didn't enjoy the running as much as my singing and that really made my mind up for me."

Little did Liam know that the decision would change his life. He had always been prone to getting up on the karaoke, especially during visits to his grandfather Ken's pub in Cornwall when he was younger.

And he started perfecting his singing skills at the age of 12 when he joined Pink Productions, a performing arts group based in Wolverhampton, that allowed him to showcase his talent in front of a real audience for the first time.

With his confidence in singing growing - and his running career over before it really began - Liam decided he would audition for a place in X Factor.

"It has totally changed my life," he said. "I would probably be working in a factory now because after the running I had looked into starting an apprenticeship at Goodrich in Wolverhampton, where my dad works.

"People had told me that I was a good singer so I thought I would give it a go and audition for X Factor."

Liam's pitch-perfect performances in the 2008 series of the show made him a household name and he was invited to Simon Cowell's house in Barbados after making the last 24. But his dreams were crushed when he was sent packing after Cowell thought he wasn't ready for the pressures of fame. And Liam, now 17, has no doubt TV's Mr Nasty made the right decision.

"I think Simon made the right decision. It has given me the time to work on what I do," he said.

"Doing the live shows when I was 15, I think I would have struggled to cope.

"I had never been on a big stage but now I have much more experience and I am really thankful to Simon for allowing me that.

"Everything happens for a reason. I'm now a lot more grown up and have performed in front of big audiences.

"I always knew in my mind that I would come back and these two years have given me the chance to grow up and get a lot more experience." Liam completed 11 GCSEs at St Peter's Collegiate School before moving on to study music technology at Wolverhampton College's Paget Road campus, which he hopes will help him learn more about the industry.

And the teenager has been taking to the stage with a number of performances across the region, including one gig in front of more than 29,000 fans at Molineux before Wolves' home match against Manchester United last season.

Any cash he has received for his public performances have been ploughed straight back into his singing.

"I used all of my gig money to travel down to London for vocal coaching," he said.

Liam was unable to audition for last year's X Factor after bosses raised the application age to 16. But when this year's auditions were announced, he did not hesitate.

His role on the 2008 show did not guarantee a fast-track to the judges, and the youngster waited in queues of up to 13 hours to finally audition.

And he went down a storm, receiving a standing ovation from Cowell, who called his rendition of Michael Buble's Cry Me A River "incredible".

Liam sat down and watched his audition with his dad Geoff, receptionist mum Karen and sisters Ruth, 20 and Nicola, 22, at his home in Wychall Drive, Bushbury.

"It was brilliant," he said. "My family are so supportive of me and so proud.

"It was a really big achievement how far I got last time. I was really proud of that but I want to go all the way this time."