[gallery] More than 300 West Bromwich Albion fans joined club legends at a special night to celebrate one of the greatest games in Baggies history.

And they were joined by former Manchester United players Gordon McQueen and Martin Buchan, who were part of the side beaten by Ron Atkinson's Albion.

Express & Star columnist Atkinson, who went on to manage United, also attended the dinner, which was organised partly to raise funds for a £200,000 statue of Regis, Batson and Laurie Cunningham being planned for West Bromwich town centre.

Players from the legendary match shared the memories with supporters, signed autographs and posed for pictures while an auction of memorabilia raised more than £10,000.

Funds from the evening will be split between the statue fund and the West Bromwich Albion Former Players Association, who helped organise the event.

Baggies record goalscorer Brown, who scored twice in the match, told the audience: "With our side at that time we could have taken on any team in the world and fancied our chances, that's how confident we were.

"It was a fantastic game to play in and we were a great team. Everyone played their part that day, as they did for the whole season.

"We played some great football that day that was how we played. We felt we could beat any team in the league that season."

Wile, who captained the Baggies at Old Trafford, said: "It was such a fantastic game. It was like two heavyweight boxers slugging it out and waiting to see who fell first.

"They were two teams who didn't know what it meant to settle for a draw. Manchester United have always been committed to playing football and that has always been our philosophy at Albion too."

And McQueen, who netted one of United's goals, said: "That was a brilliant West Brom team. If that team had stayed together they could've gone on to achieve special things, but unfortunately that didn't happen."

A small replica of the proposed statue was sold for £7,750 to Baggies fan John Stafford.

Jim Cadman, who is leading the statue project, told fans the scheme is on course and the statue is due to be unveiled by July 2014. 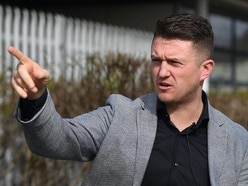 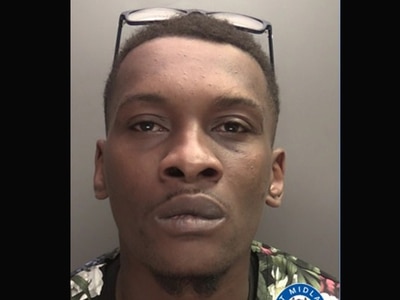