'The missus was not keen on it': Meet the baby named after Wolves star Ruben Neves and manager Nuno

It comes as the team sits comfortably at the top of the Championship after finishing 15th in the table last year. 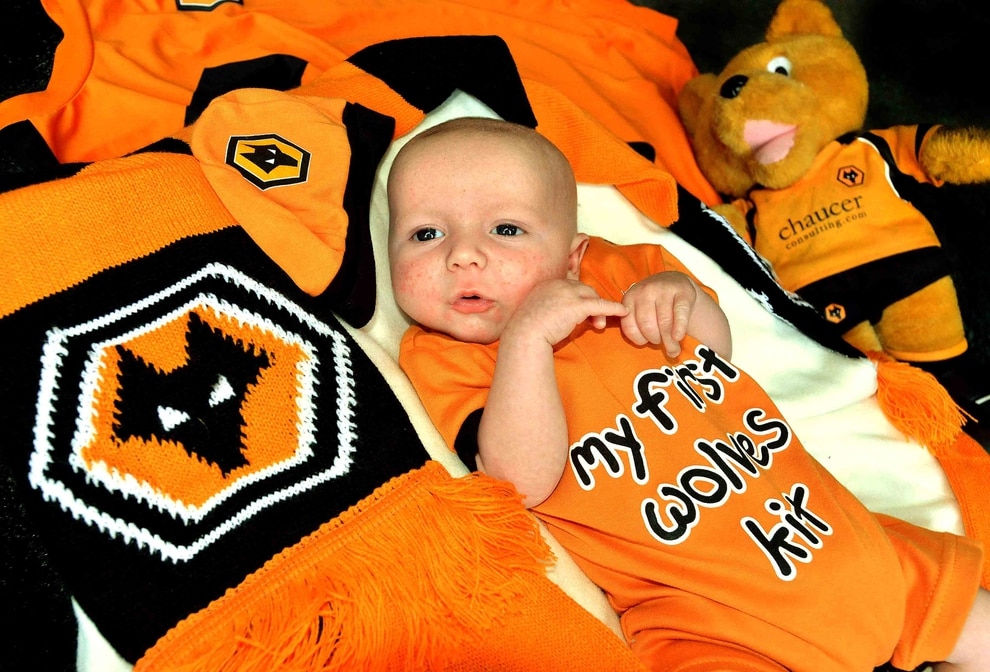 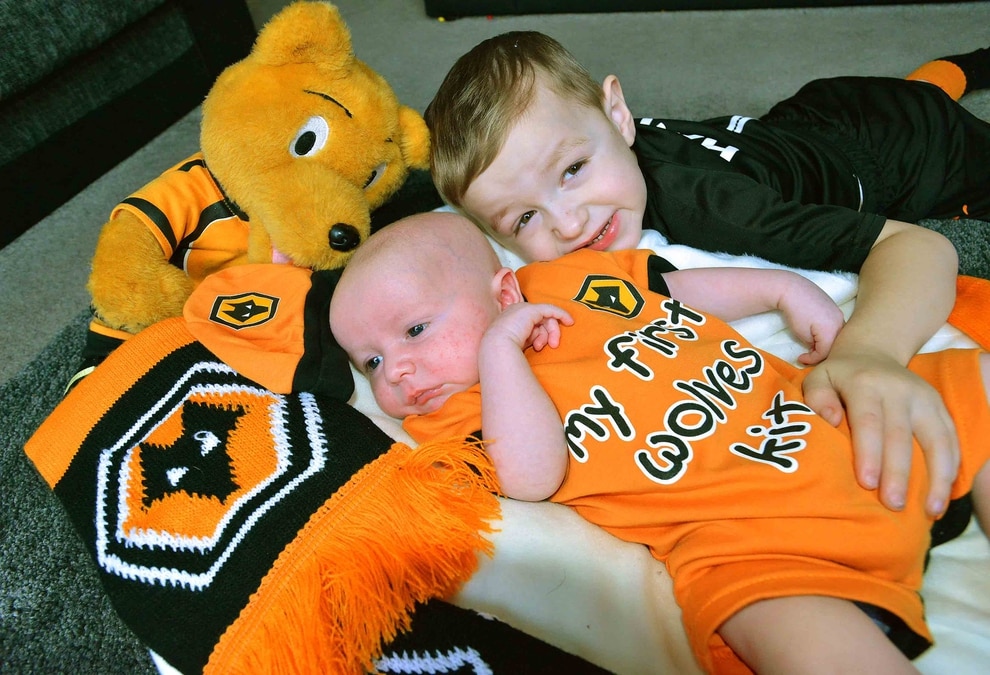 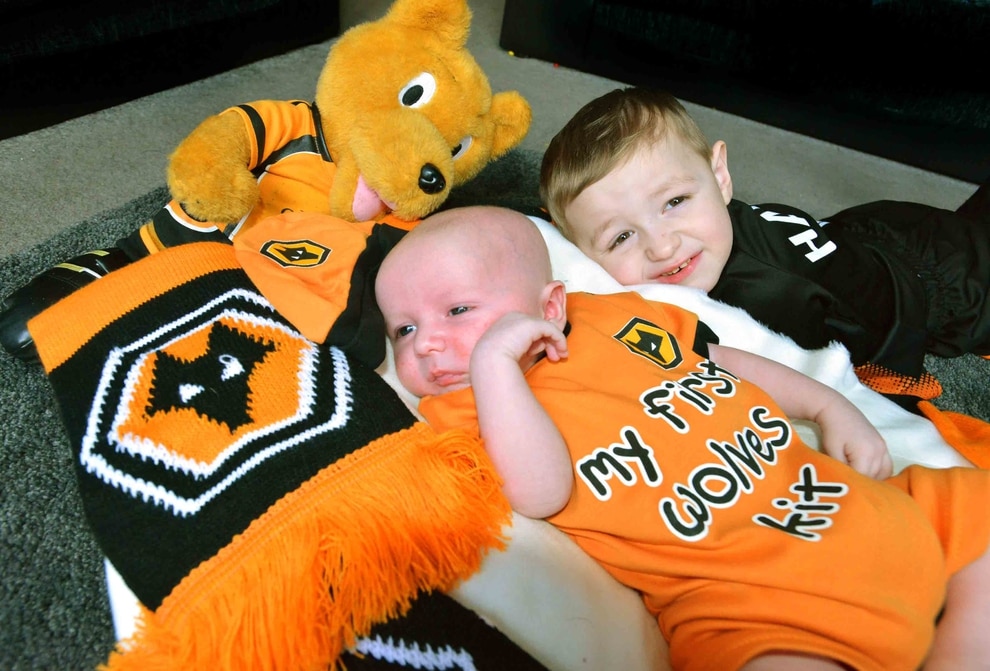 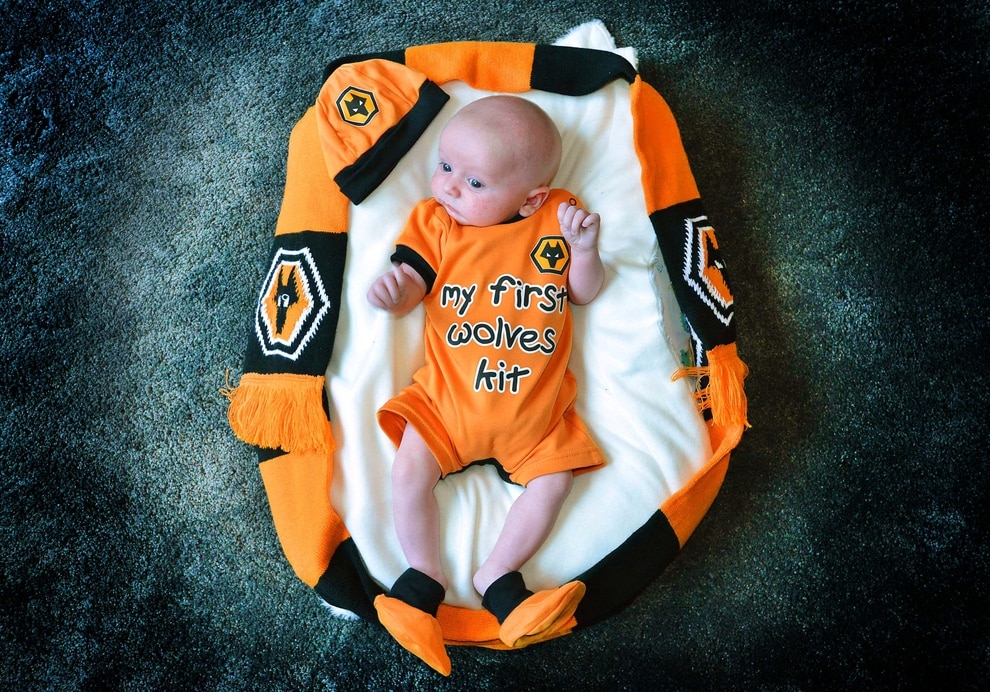 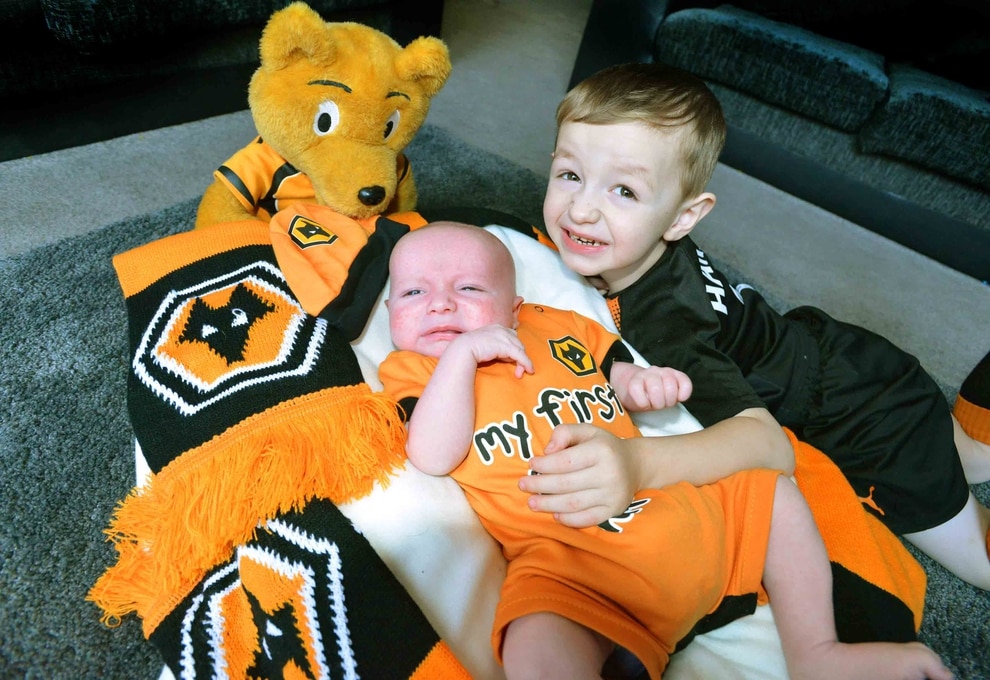 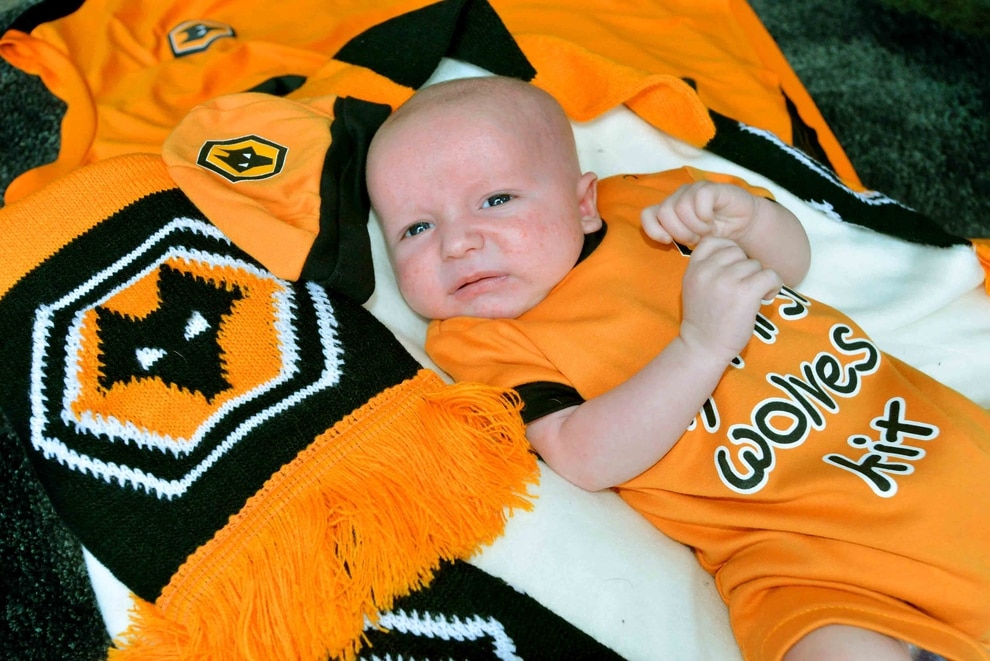 Lifelong Wolves fan James said: “We have never seen a performance like this before from the team and I am a big fan.

“Me, my dad, uncles and brother all have season tickets.

"He will be a Wolves fan and some people like the name and others do not – like Albion fans.

"The missus was not keen on it – she says I did not let her get a word in at the registry office.”

Brady, who has a ‘my first wolves kit’ bodysuit, was born on December 11 and is the couple’s second child after two-year-old Harry John Gallimore.

Ruby agreed on the name Brady, after American football star Tom Brady, and Ruben because she liked it – but she had no idea he would also be called Nuno.

She said: “They asked us what his middle names would be at the registry office and he jumped in and said Ruben Nuno.

“It is ridiculous, I hate sports but it makes his dad happy.

"James kept reassuring me it was only a middle name but his older brother keeps peeking into his pram saying ‘Nuno Nuno’, so it looks like it is going to be his nickname.”

Mr Gallimore’s brother, Matt, made the announcement on Twitter by posting: ‘When your brother and his gf are undecided about middle names for their newborn child so they go for two legends. Brady Ruben Nuno Gallimore.’