A car rolled onto its roof but nobody was seriously injured during a crash in Netherton.

The car rolled over in St Peter's Road at about 7.20am today.

The road was closed and bus services were being diverted as a result.

Murray MacGregor, spokesman for West Midlands Ambulance Service, said: "AT 7.23am we had three calls reporting a car that had rolled over leaving the road blocked.

"An ambulance and a paramedic officer attended.

"There were three people in the car who were all able to get out of the vehicle themselves.

"Two men declined treatment but a woman in her 20s was assessed but was discharged on the scene with minor injuries." 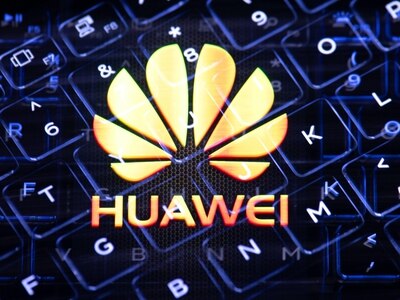