Education bosses have said a crisis-hit Walsall special school will reopen for pupils when they are confident it is safe for them to return.

Jane Lane School was closed earlier this month amidst concerns over health and safety due to low staffing levels, which was followed by a damning Ofsted report which saw inspectors place it in special measures.

Concerned members of Walsall Council’s education overview and scrutiny committee met on Thursday were told a plan had been drawn up for a phased re-admission of pupils from February 27 after the half-term holiday.

Furious parents said they had been largely kept in the dark about issues affecting Jane Lane and added they felt their children had been let down.

They staged a demonstration outside Walsall Council House on Wednesday evening, following a parents meeting held to discuss the situation.

Anne Birch, interim assistant director for access and achievement, told members at Thursday’s committee meeting that they were consulting with parents of primary school aged children to discuss alternative arrangements for their education.

Councillor Aftab Nawaz, chairman of the education overview and scrutiny committee, asked for a full report on the school to be presented at their next meeting on March 26. 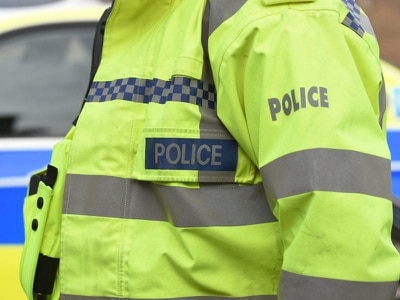