A man who burgled two houses in Cannock and attempted to burgle another two has been jailed for more than four years.

Don Milligan, 36, pleaded guilty to eight charges when he was sentenced at Stafford Crown Court on Tuesday.

He was sentenced to four years and eight months.

The court heard the offences all took place on Saturday, February 29, and Sunday, March 1.

Milligan, of Edward Street, in Cannock, admitted burglary with intent to steal in Linden View and Stagborough Way, both in Cannock, on March 1.

He also pleaded guilty to attempted burglaries in Lower Road and Herondale on the same date. Milligan also admitted assault by beating and causing around £1,000 worth of damage to a Citroen car, as well as damaging furniture and fittings at a house in Cannock on February 29.

And lastly, he admitted to stealing £40 cash from a meter.

PC Daniel Trupp, of Cannock Neighbourhood Policing Team, said: “These were a series of burglaries and attempted breaks which took place in a very short space of time.

“Milligan also destroyed property and committed an assault so we are glad that following a swift arrest and charge he has now been sentenced for his crimes.”

Milligan was charged the day after the offences. 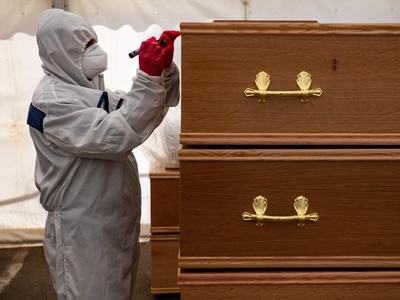