A "greedy" town council worker who syphoned more than £218,000 of the local authority's money into her own bank account has been jailed for four years.

Rebecca Mason had been an assistant town clerk at Rugeley Town Council since 2008 and had responsibility for running and checking the accuracy of its payroll system, a judge heard.

The 42-year-old divorced mother abused the trust put in her by making 242 monetary transfers from the council coffers to her own bank account, Stafford Crown Court was told.

She masked the fraud by labelling the recipients as two firms with whom the local authority did regular business.

However she made the mistake of making the transfer electronically using the Bacs system, rather than by cheque which was the usual procedure with legitimate payments, explained Ms Wendy Miller, prosecuting.

Mason started the fraud in February 2017 and got away with it for 23 months until being suspended over an unconnected matter involving false time keeping.

While she was off duty her work was given to another member of staff who noticed discrepancies in the accounts in the way the two firms had supposedly been paid.

An internal investigation - which cost the cash-strapped council almost £11,000 - was launched and the fraud was uncovered on December 10 last year.

She continued: "She was a trusted member of a small organisation with access to public funds and it is public money that has been spent."

Police were informed and Mason admitted the offence following her arrest on January 23.

Officers combed through her finances to discover where the money went.

The biggest single expense was nearly £70,000 blown on the care and stabling of three horses with a further £18,500 going on holidays.

Mr Stephen Lee, defending Mason who was of previous good character, said: "She believes she was suffering from a mental breakdown when this started."

He maintained her marriage had broken down after her husband had affairs and took money from her mother before leaving for good.

The defendant, from School Walk, Burntwood, admitted fraud by abuse of position and was jailed by Judge Michael Chambers QC who concluded greed had been Mason's motive.

Detective Constable Nick Gorman, of Staffordshire Police, said: “This was a significant amount of money that was stolen from the public purse by Rebecca Mason who dishonestly abused her position for her own financial gain in this case.

"Although she pleaded guilty at the first opportunity she knows this was a betrayal of trust that continued for some time.”

Armed men break down door to Birmingham home in robbery 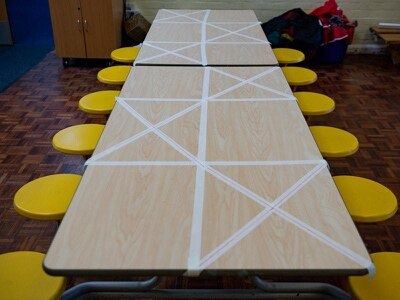 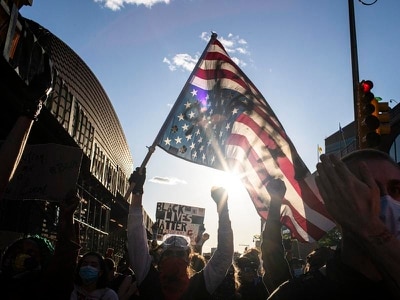