More than 100 National Grid gas workers in Wolverhampton are now part of a newly-renamed company called Cadent following the £13 billion sale of the business. 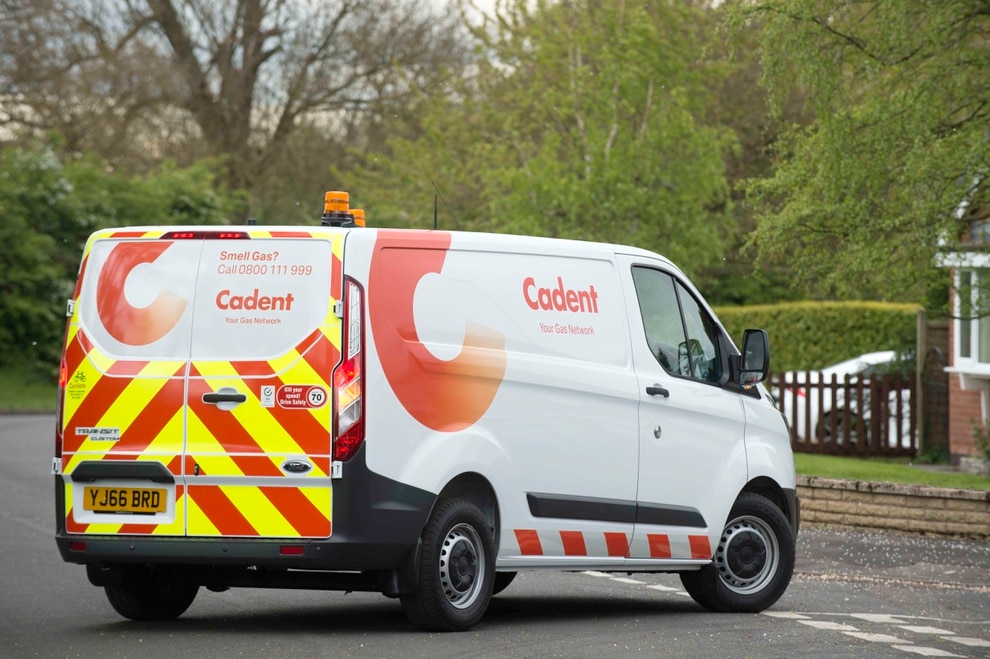 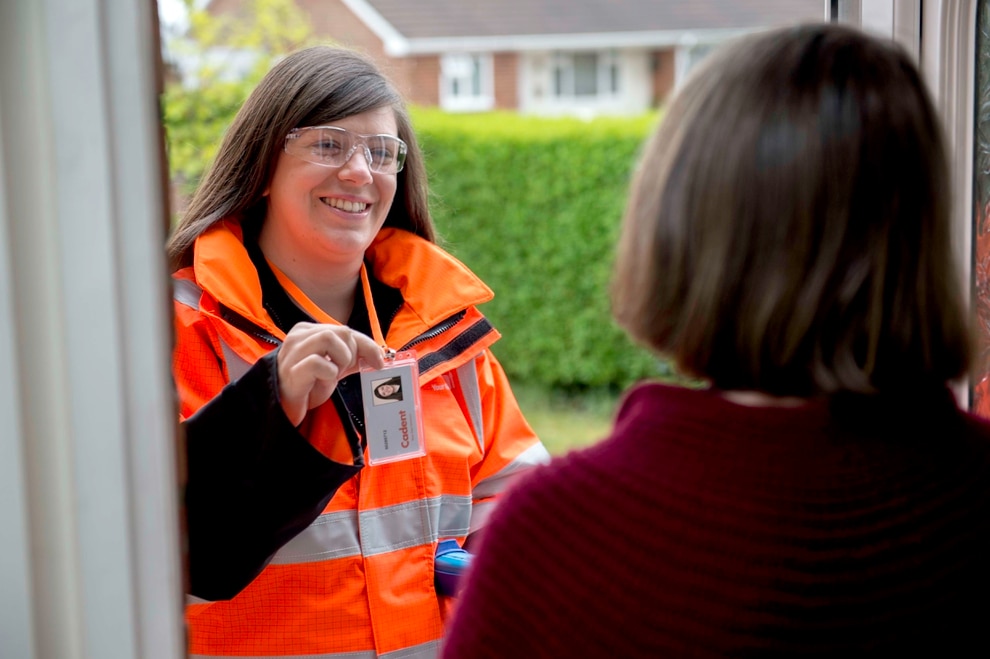 National Grid Gas Distribution – the company that operates and maintains the network of gas pipes across the West Midlands – has today relaunched with a new brand and customers will start seeing new vans and newly branded protective clothing on staff over the coming months.

Cadent is responsible for operating and maintaining the 14,900 mile-long network of gas pipes across country. In the West Midlands it employs 1,100 staff and contractors – around 100 of them at its site on Stafford Road – attending gas emergencies, maintaining pipes and laying new mains, ensuring gas is safely delivered to some 2 million homes and businesses in the region.

The change of name and brand comes after National Grid plc sold off its majority stake in the company in a £13 billion deal. The newly named company is an independently-run business owned by a consortium of investors including Macquarie Infrastructure and Real Assets, China's state-owned CIC Capital, Allianz Capital Partners, Hermes Investment Management and The Qatar Investment Authority, while National Grid plc retains 39 per cent.

Despite the change-over the national gas emergency service phone number 0800 111 999, for people to report a gas escape or suspected carbon monoxide, remains the same.

Cadent has depots and offices across the region, including sites in Birmingham and Chesterton in Staffordshire and its registered office has been established at Ashbrook Court in Coventry.

John Duckworth, head of operations for Cadent’s West Midlands network, said: “Our day to day role remains the same, along with the National Gas Emergency Service and our helpline numbers.

“We’ll keep on innovatively operating and maintaining our network, transporting gas safely and protecting people in an emergency.

He added: “However, over the next 12 months, people will notice the branding on our vehicles and uniforms will start to change.

“This process is already well underway, but as you can imagine there’s a lot of rebranding to do and people will continue to see some vehicles, equipment and uniform with the old branding as well as the new gear, until rebranding is completed.”

Cadent chief executive Chris Train has 30 years of experience in the energy sector and has worked in senior roles for its predecessors National Grid Gas Distribution, Transco and British Gas.

He said: “I’m very excited to announce our new name which is inspired by the word cadence which embodies the natural rhythm and energy running through everything we do.

“As Britain’s largest gas network we look forward to a strong future ahead, supported by our various partners.”

He added: “As a new company with a 200-year legacy we’re in a unique position to build on the strong foundations of our past, while encouraging the curiosity to think differently and the courage to embrace change. “

Across the entire company, Cadent employs over 4,500 engineers and specialists working day and night to ensure over 11 million homes keep on enjoying safe and reliable gas supplies. They maintain a network of 131,000 kilometres of pipes.

As with its predecessor, all of Cadent’s employees are issued with identity cards. In the event of emergencies or planned gas mains replacement work engineers may need to access people’s properties. Residents should always ask to see these identity cards before allowing engineers into their homes.

For more information and to verify the identity of an engineer call the Cadent enquiry line number 0845 835 1111, which is the same number as its predecessor company. New ID cards have now been distributed to Cadent staff.