Toyah Willcox wows crowds in Wolverhampton with show - in pictures

Singing star Toyah Willcox returned to the Black Country this weekend to entertain fans in Wolverhampton. 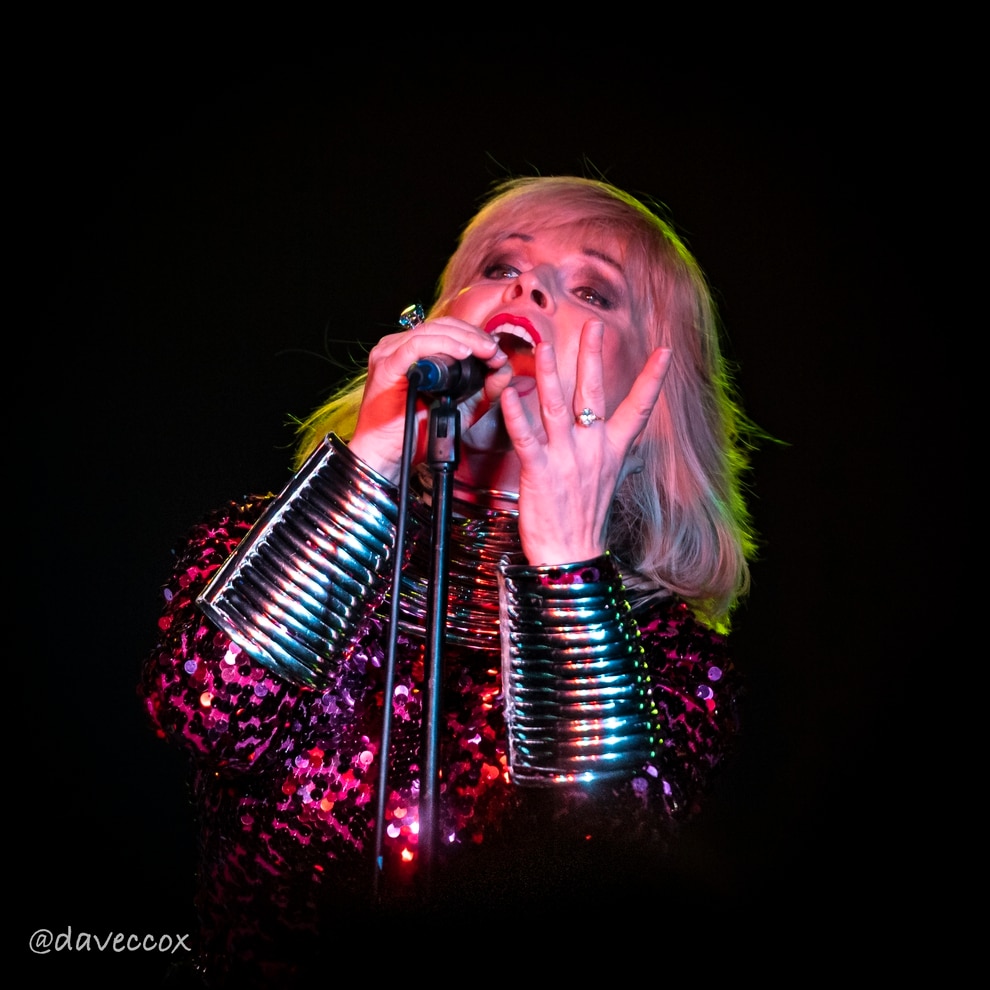 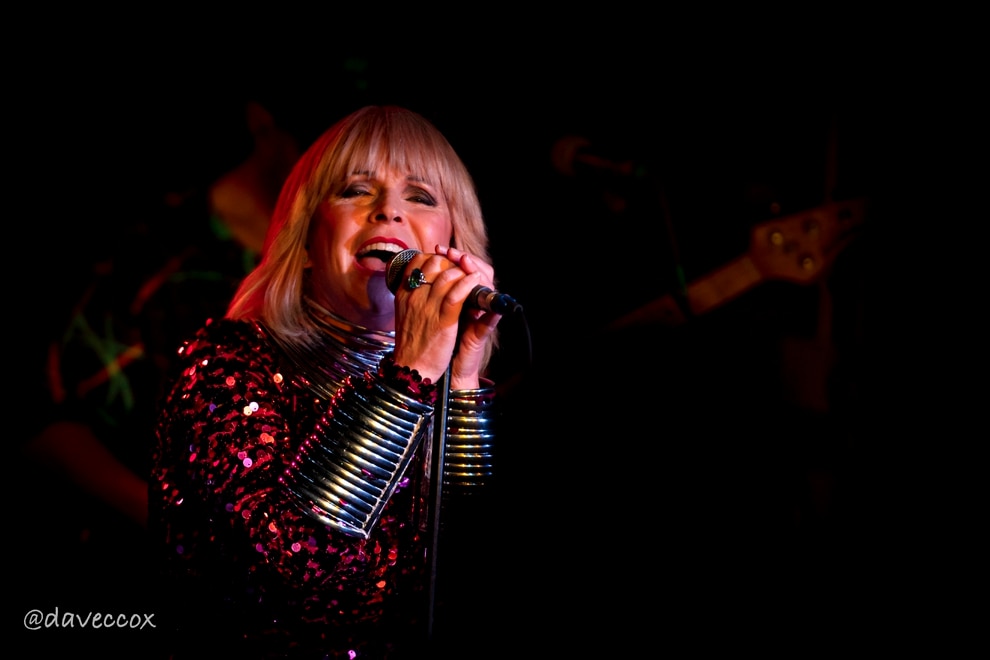 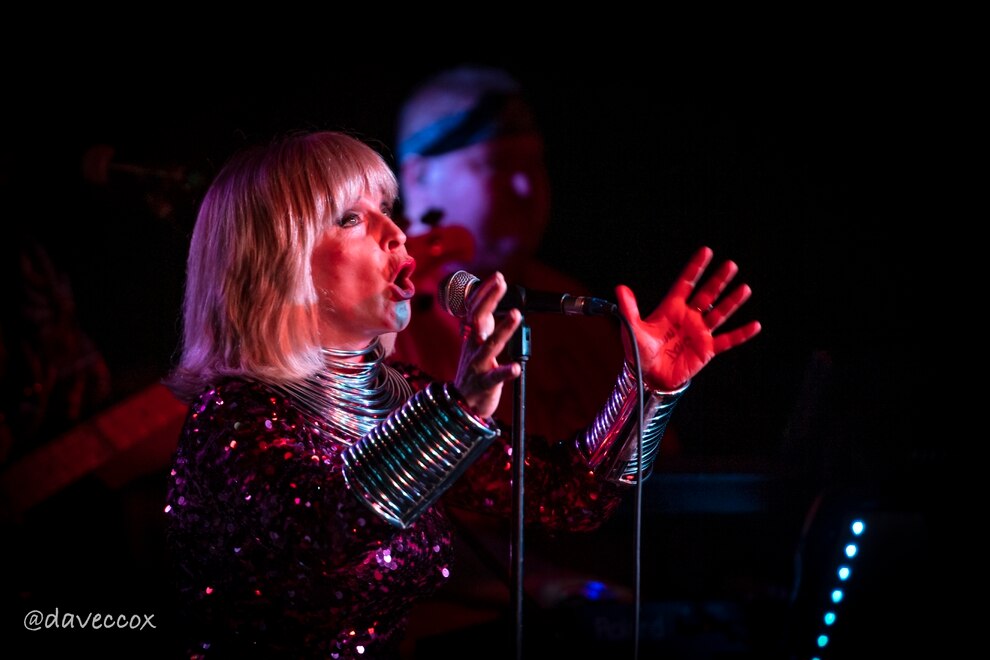 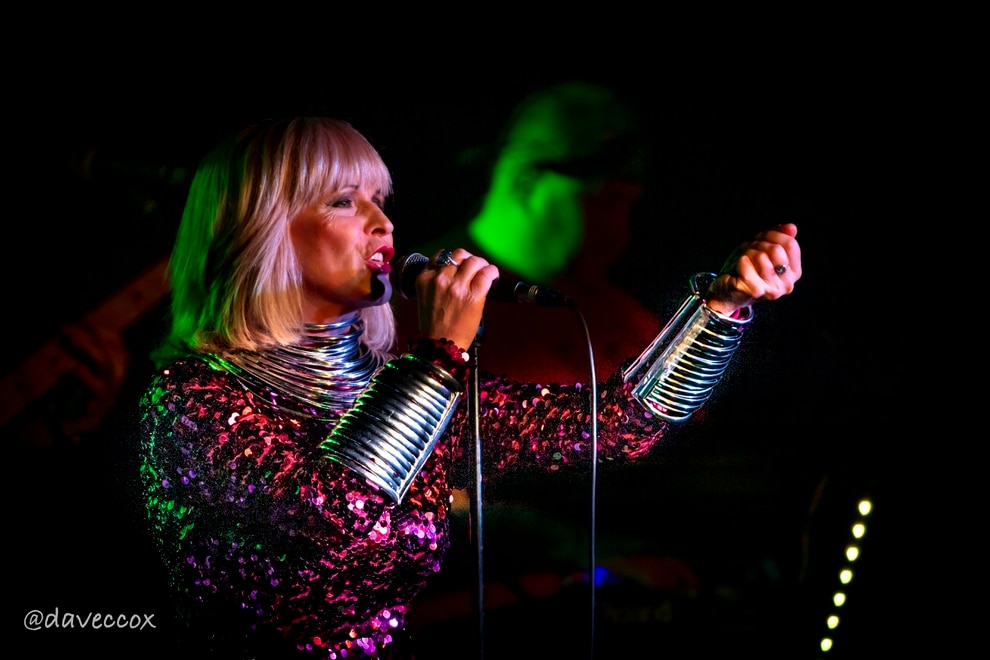 Singer, actress and punk icon Toyah, originally from King’s Heath, headlined the Slade Rooms on Saturday as part of her In The Court of the Crimson Queen tour.

The tour came to Wolverhampton on Saturday, after an October date at The Mill, in Birmingham, had to be rescheduled due to logistical reasons.

Toyah, whose career spans more than 40 years, is well known for hits including It's A Mystery, Thunder in the Mountains and I Want To Be Free.

She was supported on the night by Nature of Wires and Among the Echoes.

Toyah will return to the region later this year, joining forces with Hazel O'Connor for their Electric Ladies of the 80s Tour. The show comes to Birmingham Town Hall on Saturday, April 25. For tickets, visit www.seetickets.com.