Rock 'n' rollers rejoice, there is a grand return all around us and it has a sweet and heavy sound to enjoy. 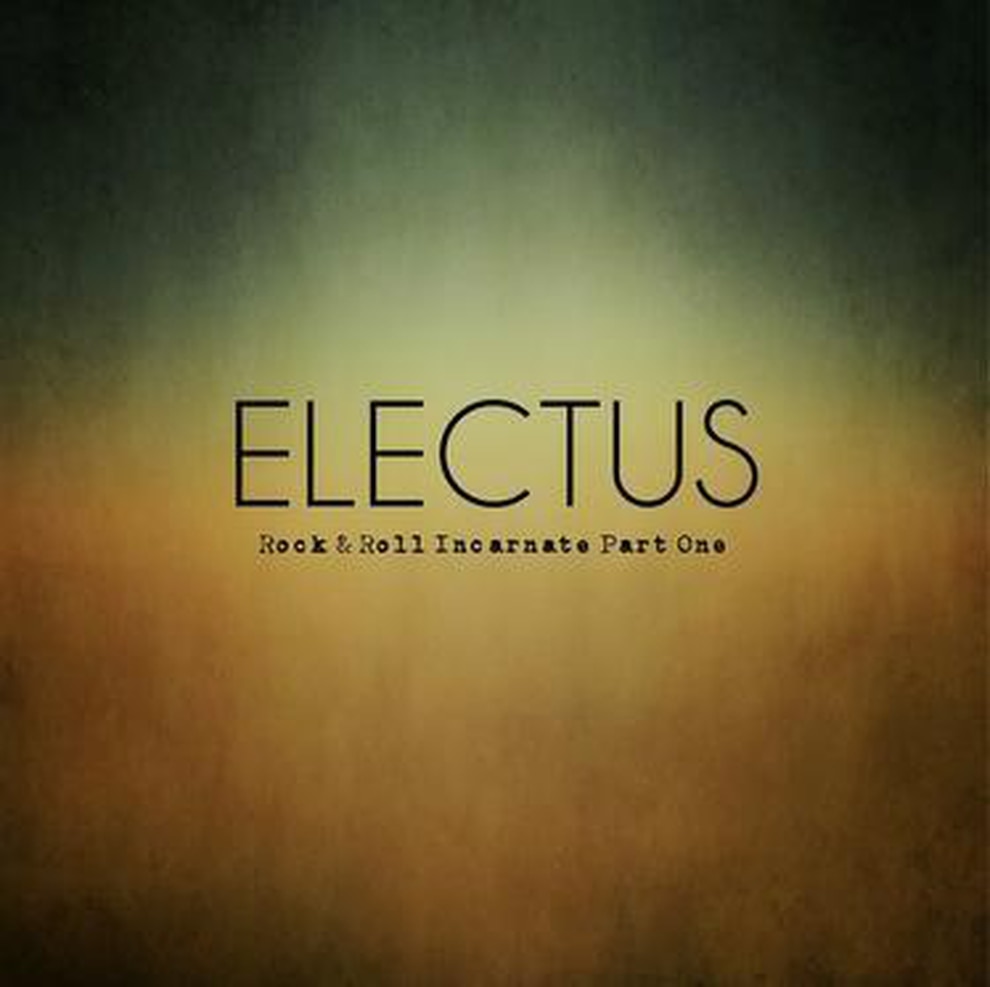 The cover for Rock & Roll Incarnate Part One

Electus are back, bringing a rock hammer the size of Thor's to thump our eardrums with - although, sorry ladies, Chris Hemsworth is yet to be spotted at the shows.

The former Unsigned page stars - with connections to Telford, Wolverhampton and Dudley - have released a second record full of soaring melodies that seamlessly tie the guitars in with Russell Peake's vocals.

Peake's voice is a real asset to the group. Despite a couple of incidents of over-reliance on and questionable rhyming with the word 'baby', they are a solid and well-performed addition to the melodies that carry a pleasing amount of gravel.

I Wanted You and Slip Away are upbeat riff-fests that utilise this joint approach to full effect.

Both have sing-along sections to grip listeners and are perfect examples of how Electus use the melodies to link Peake's verses to the show-stopping choruses. It gives the tracks a continually flowing feeling.

The former has a throbbing melody throughout that slams into a lush guitar solo from Dudley music teacher Peter Checkley, while the second has the kind of soaring choruses that made a career for Pearl Jam.

While later on the record, Running Around and Summertime do the same with equally rousing and pleasing results.

The riffs here are a little more gravelly. Which is good. Running Around has that early Greenday sound, the rapid verses that get the listener dancing along.

While Summertime is more bitter sweet than the title suggests. A real sadness is hidden beneath the music here, and it carries a lot of depth - arguably the record's highlight as a result.

They do have their heavier moments too. Opener Ticket To Nowhere stomps and shouts, while Angel Dust hides real anger issues in the slashing, distorted guitars.

But they perhaps provide less satisfaction than the soaring tracks around them. When these guys go towards stadium sound, they rock.

Electus play a whole host of dates across the area in the remainder of the year:

Dancing On Ice 2020: Who are the contestants?

Everything you need to know about new Bond singer Billie Eilish

Police probing footage of vehicle near Harry Dunn RAF base