Even the average fan could replay six games to stave off boredom during the coronavirus pandemic.

Britain’s most fervent football fans could watch up to 30 old matches during their time in self-isolation, a new poll has revealed.

Even the average fan could replay six games to stave off boredom during the coronavirus pandemic.

These are among the findings of a nationwide survey of 2,000 people conducted by ticket outlet StubHub UK.

Football is the sport people are missing most, with 54 per cent of respondents saying they intend to rewatch some of their favourite old games. Most will replay up to six contests with the top two per cent watching as many as 30.

Euro 2020 is the sporting event fans will miss most. Twelve per cent of people say this summer’s postponed tournament will be missed, while 11 per cent admitted they miss the Premier League most. Other events being missed are Six Nations rugby (seven per cent) and Formula One (six per cent).

In total 82 per cent of people are already missing live events, including sport, concerts and theatres and 68 per cent will stream content at the same time as friends or family.

Overall reading (46 per cent) was the activity most people were likely to take up to pass the time during self-isolation ahead of watching the TV (45 per cent) and following the news (44 per cent).

A StubHub UK spokesperson said: “This research shows that Brits are being incredibly inventive when it comes to keeping themselves occupied during this difficult time, with 68 per cent of people streaming sports games, live concerts and TV shows at the same time as their friends and family.

“We know that for most people in the UK, seeing something on-screen doesn’t compare to seeing it live, but for the time being it’s important to stay safe and follow Government advice.” 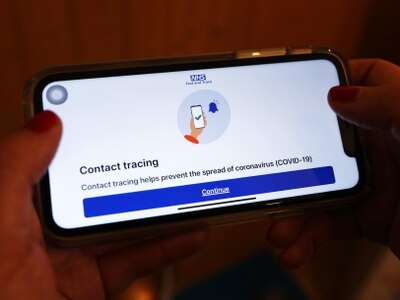