Tipton are now in added time

The final whistle may have been blown on last season – but there is no let-up at Tipton Town. 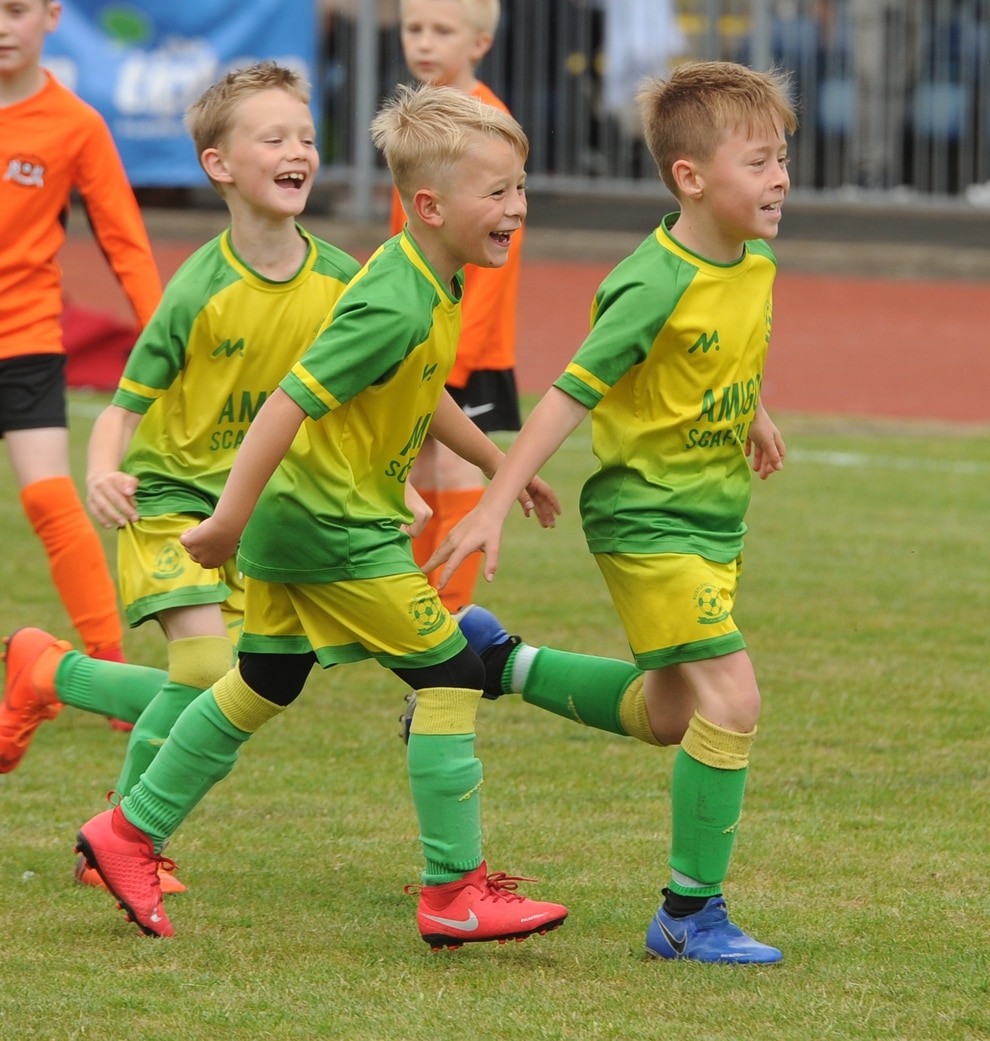 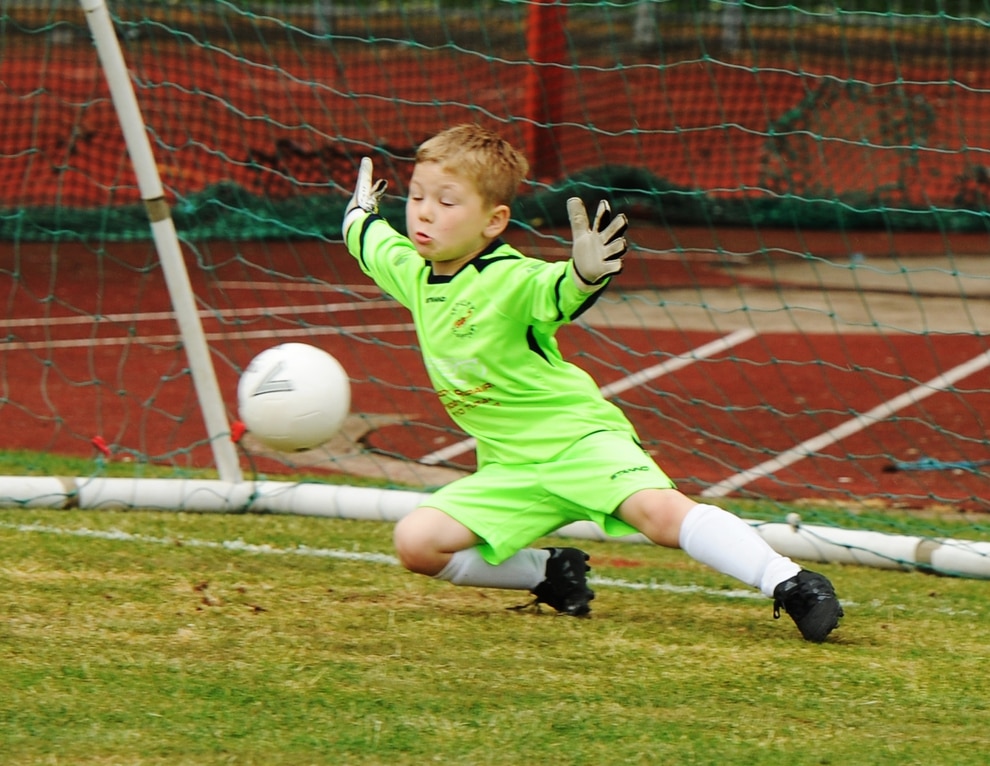 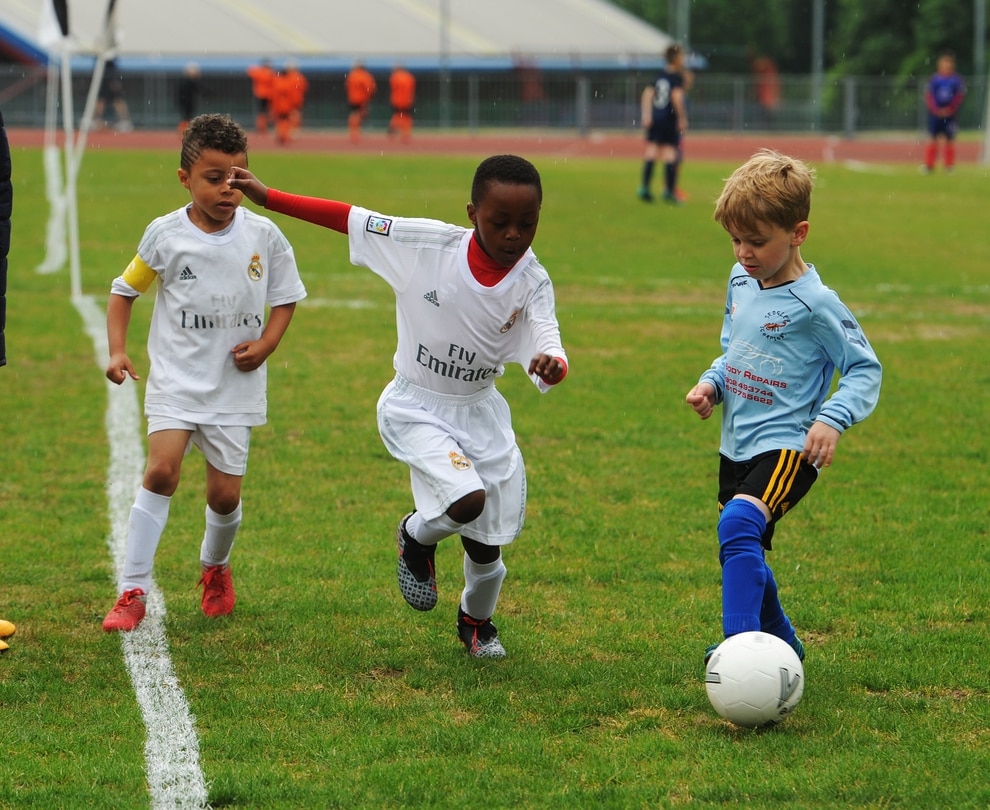 Tipton’s hard-working committee are continuing to build for a bright future and that involves a series of summer ventures to help swell the coffers and raise the club’s profile.

The latest action at their Tipton Sports Academy base saw the club host a junior tournament for under-six, seven, eight and nine teams.

It was the the third year running they had staged the event and secretary Ann Wheale was delighted to report the competition was attracting more interest.

“This is the third year we have run the tournament and it’s got bigger and better each time,” said Wheale.

“This one was the best yet. We had 40 teams from under-six, seven, eight and nine age groups competing.

“And I would estimate we had over 800 people there on the day. It was a fantastic turnout.

“It takes a lot of organising and we are really grateful to all the people who helped, all the sides that took part and the family members and friends who came to watch.

“Tournaments such as these help keep the club running.”

West Bromwich All Stars proved to be the star turns on the day as they walked away with the silverware in three age groups.

They got the better of Worcester City Colts in the under-six final while their under-sevens beat Lane Head Spartans to come out on top.

And the hat-trick of successes was completed by their under-eights, who beat the host club on penalties.

Wyrley Pumas were the other champions after beating Halas Hawks East in the under-nine showdown.

As a club, Tipton are placing a lot of emphasis on youth and developing their own players.

The club run sides from under-seven right up to the seniors, who play in the Division One of the West Midlands League and who ended the season in style by beating Enville Athletic in the final of the Staffs Saturday Vase.

The youth side compete in the Midland Floodlit League, the reserves in Division Two of the West Midlands while the club also field an adult side in the Wolverhampton Sunday League.

“The club has been going from strength to strength over the last few years,” said Wheale.

“Things are really looking positive now. The first team ended the season by winning the Vase and we have had success with some of the junior sides.

“The aim is to have a line of progression right the way from under-sevens to the senior side.

“It would be great to produce our own players and see them move up through the different age groups.

“Luke Johnson, who scored two goals in the Vase final, has done that. He has been with us since he was in the under-nines and worked his way up to the first team.

“It would be great to see more players follow Luke and do that over the next few years.”

Social and Hay march on