Albion remain unbeaten in the Championship after a goal from Semi Ajayi saw them secure a 1-1 draw at Fulham. 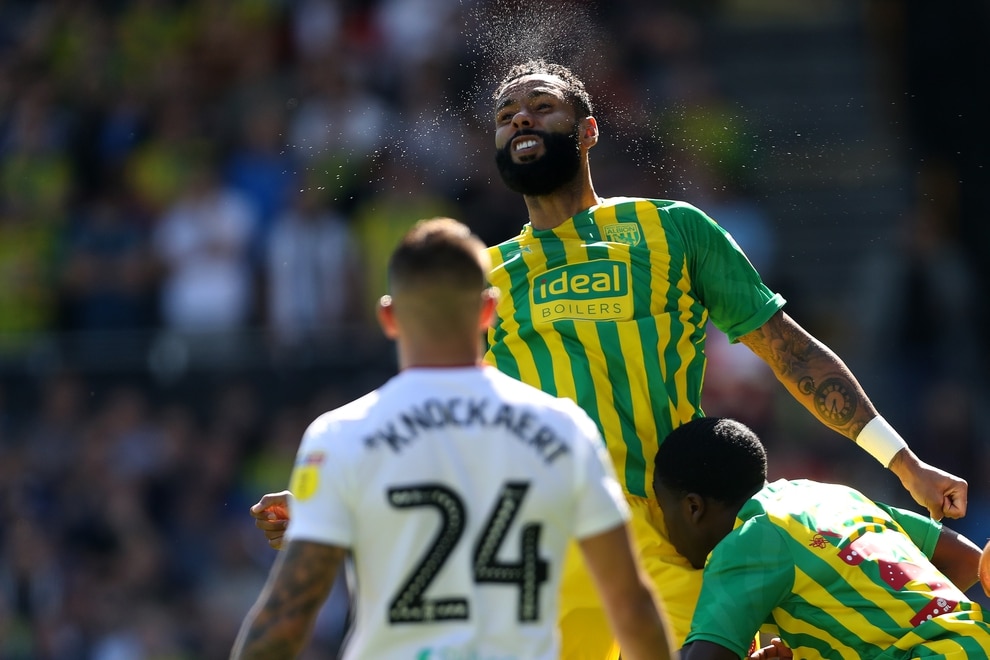 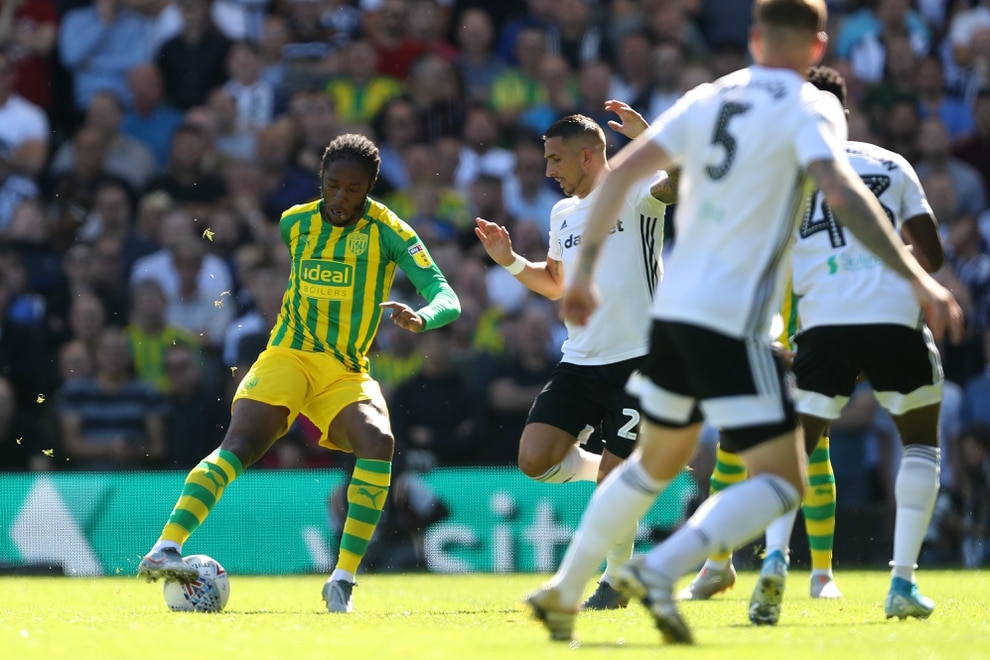 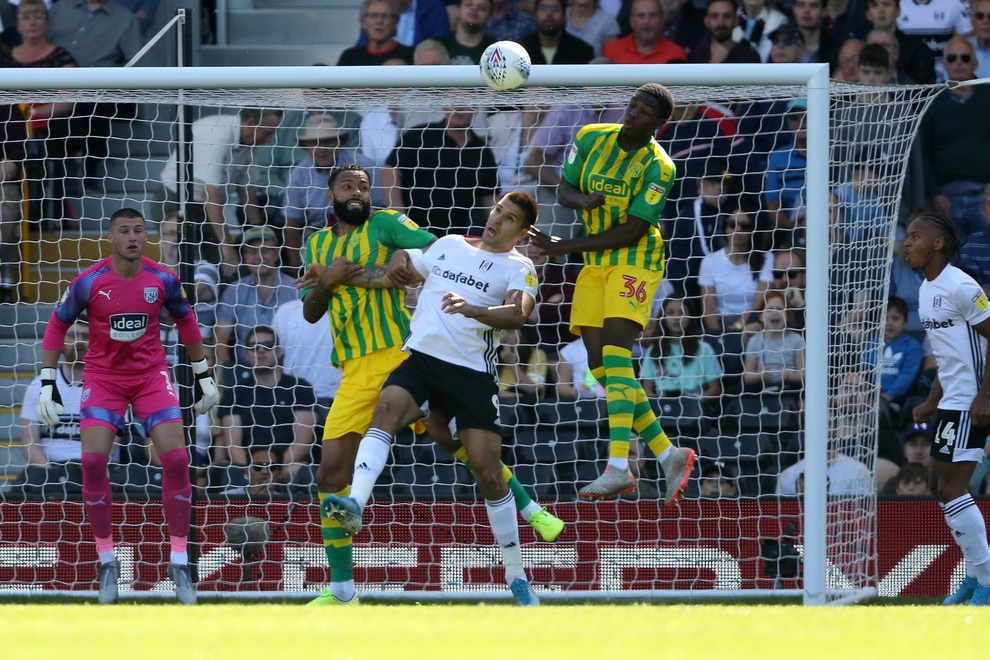 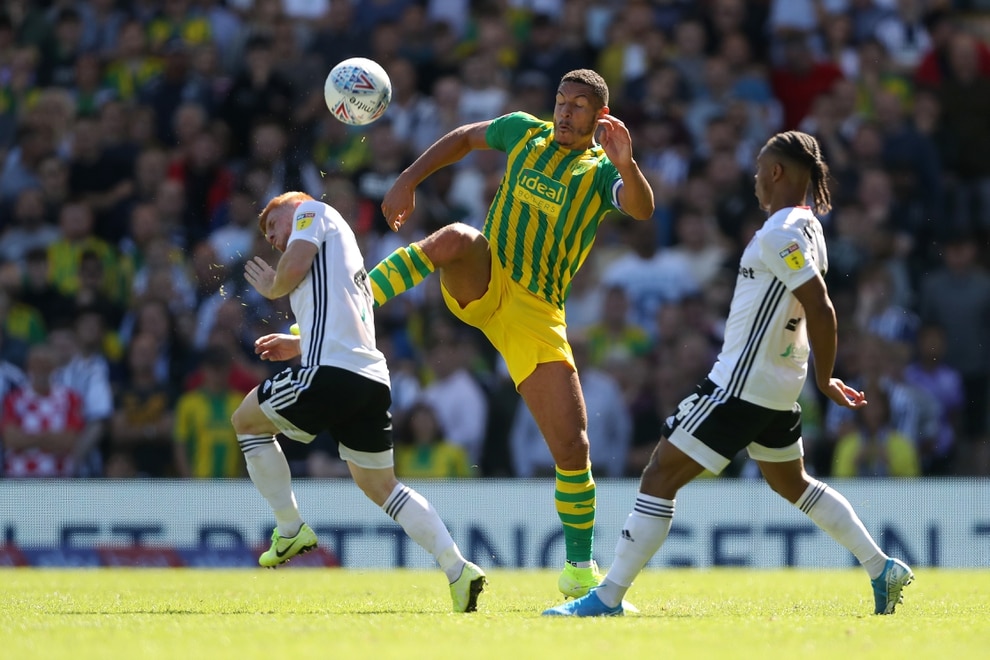 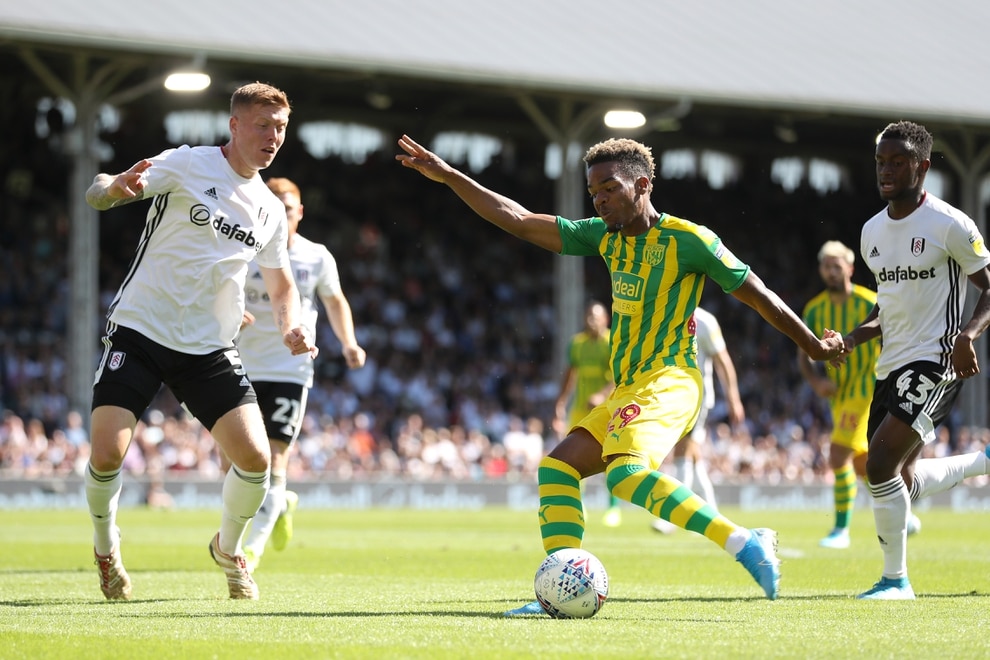 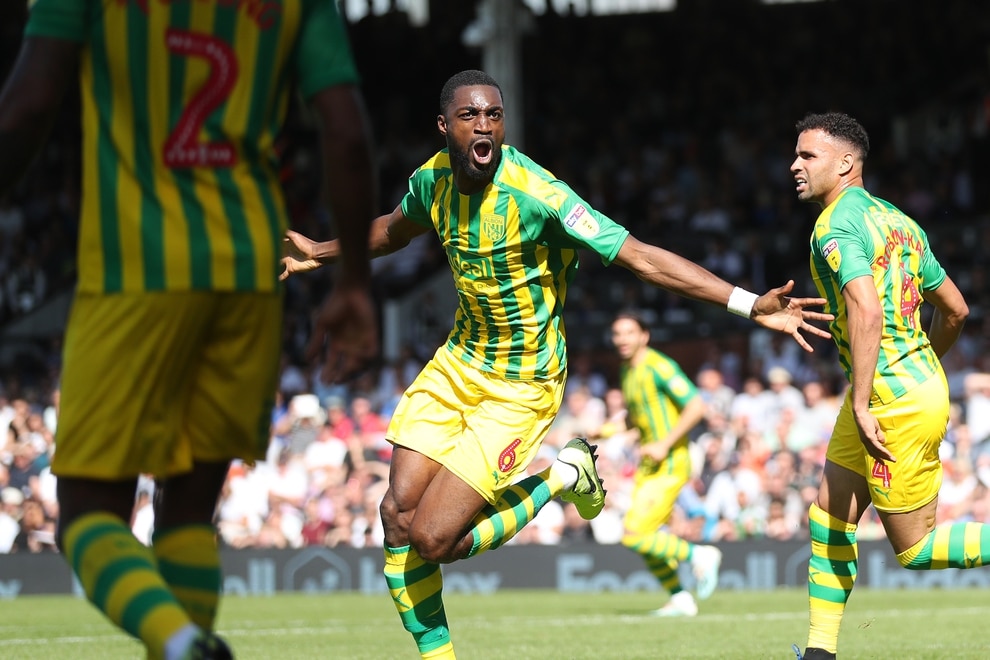 Semi Ajayi of West Bromwich Albion celebrates after scoring a goal to make it 1-1. (AMA)

In a match where the hosts enjoyed 69 per cent possession, Fulham will feel they should have won it with Ivan Cavaleiro and Bobby Reid going close and Tom Cairney hitting the crossbar in an opening 45 minutes they dominated.

Scott Parker's side grabbed the lead in fortuitous circumstances shortly after the interval when Anthony Knockaert curled in a cross-come-shot.

That prompted Bilic to shuffle his pack with Kyle Edwards, Filip Krovinovic and Hal Robson-Kanu all introduced from the bench.

And from that point, Albion improved with Ajayi going on to net the crucial equaliser.

Bilic opted to stick with the team that secured victory over Blackburn when naming his starting line-up.

Continuing in a 4-2-3-1 formation, Matt Phillips was given the nod on the right with Grady Diangana on the left and Matheus Pereira in the number 10 role.

Up front, Charlie Austin was deployed as the lone striker with Kenneth Zohore having to make do with a place on the bench.

Fulham lined up in a 4-3-3 system with Bobby Reid coming into the midfield at the expense of the suspended Harry Arter.

In attack, Ivan Cavaleiro and Anthony Knockaert operated either side of Alexsandar Mitrovic.

It was the hosts who started the game on the front foot with Parker's side having two excellent chances to open the scoring inside the opening 20 minutes.

First Tom Cairney produced a perfectly timed run to get in-behind the Albion defence and cut the ball back to Cavaleiro.

The Wolves loannee - 10-yards out - then arrowed a low drive towards the bottom corner, with his effort taking a deflection before cannoning past the post.

The midfielder then lifted the ball over on-rushing Sam Johnstone, but his effort clipped the top of the crossbar and sailed over.

Fulham were dominating in the middle of the park with Reed inventive on the ball and Cairney and Bobby Reid making dangerous runs.

In a bid to counter that, Bilic asked Romaine Sawyers to stay tighter to Cairney.

But while the change proved a positive one, it was the hosts who remained on top.

And only an excellent double stop from Johnstone stopped them from taking the lead.

First, the goalkeeper got down to parry a long-distance strike from Knockaert.

But Fulham kept the move alive with the keeper getting back to his feet to then push over a header from Reed.

Albion showed they carried an attacking threat just before the half-hour mark with Furlong sending in a cross which Austin acrobatically fired over.

The former QPR striker then sent a header from 12-yards into the arms of Marcus Bettinelli, following a Phillips free-kick.

But it was Fulham who finished the half on top with Knockaert firing wide after more good work from Cairney.

Albion came out after the interval needing to assert some authority.

But after just three minutes they were behind with Knockaert, somewhat fortuitously, curling in a cross-come-shot from 25-yards.

And they created their best chance of the game around 10 minutes later.

After cutting in from the left-flank, Edwards found Diangana who quickly moved the ball on to Furlong.

But, on the angle, the full-back then lashed a fierce drive into the side-netting.

And they pulled level with a little over 10 minutes remaining when Bettinelli made a complete hash of a corner.

The keeper flapped at the ball following Pereira's delivery with Ajayi on hand to nod in from close range.

Fulham should have re-taken the lead almost immediately with Mitrovic powering a header over from a corner.

But it now felt as if the game could go either way.

And Albion almost won it when Furlong met a corner only to see his glancing header sail narrowly wide.