Jay Rodriguez has called on Albion to get off to a better start in Saturday’s game against Sheffield Wednesday than they did in the reverse fixture.

Back in October an own goal was followed by some individual brilliance from Harvey Barnes as the Baggies roared back to snatch a point.

But that was after they had gone into the break 2-0 down after a lacklustre first period in the Steel City.

Wednesday are currently under the management of caretaker boss Lee Bullen, who guided the struggling Owls to an eye-opening 1-0 win over Middlesbrough, their second win in a row since Jos Luhukay was sacked.

And Rodriguez has warned the Baggies to be wary of Wednesday, and to start on the front foot rather than play chase like they did back in October.

He said: “We know what dangers they have. Wednesday are a great side, we’ll analyse it, put things right and the one thing we’ll do as a team, a staff and a group is continue to work hard and put things in place.

“Every team in this league is dangerous and we don’t underestimate anyone. That’s the key in this league to treat every game as a fresh challenge. We’ll do everything we can to do what we do.”

The striker, who bagged a brace against Wigan Athletic on Boxing Day, will be hoping his side can maintain their good form that has seen them go eight games unbeaten, and climb to within three points of Norwich City in second.

The Canaries battled back from three goals down to earn a point in their festive fixture, with leaders Leeds United scoring twice in injury time to snatch another late win.

Rodriguez admitted he and his team-mates are glancing at the league table every now and then, but as far as results go they are just concentrating on themselves and that will be no different when Wednesday come to town.

The striker added: “You always look at the league table to see where you are.

“We know how important three points is in this league.

“If we keep taking it week by week, game by game that’s the real focus of where we are the moment.

“We’re not naive to think it’s an easy thing. It’s a tough league with some really tough teams in there.”

Rodriguez moved up to 12 goals for the season with his Boxing Day brace, just one behind top scorer Dwight Gayle.

With two games coming up in such quick succession, Gayle will likely miss a couple of fixtures after limping off in the ninth minute against Wigan, although there is no definitive time frame for his return yet.

Hal Robson-Kanu is expected to take his place up front, but Darren Moore is unlikely to make too many changes further back following back-to-back clean sheets and three wins in a row. 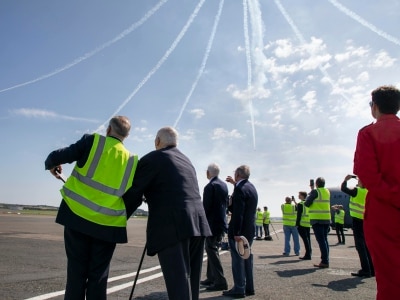 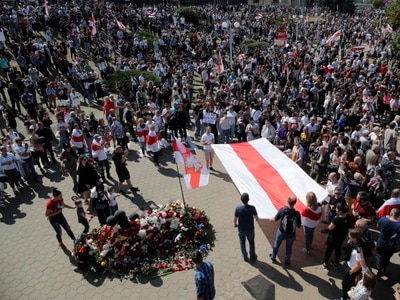