Walsall played out a dull 0-0 draw with Newport County on a cold and muddy night in south Wales. 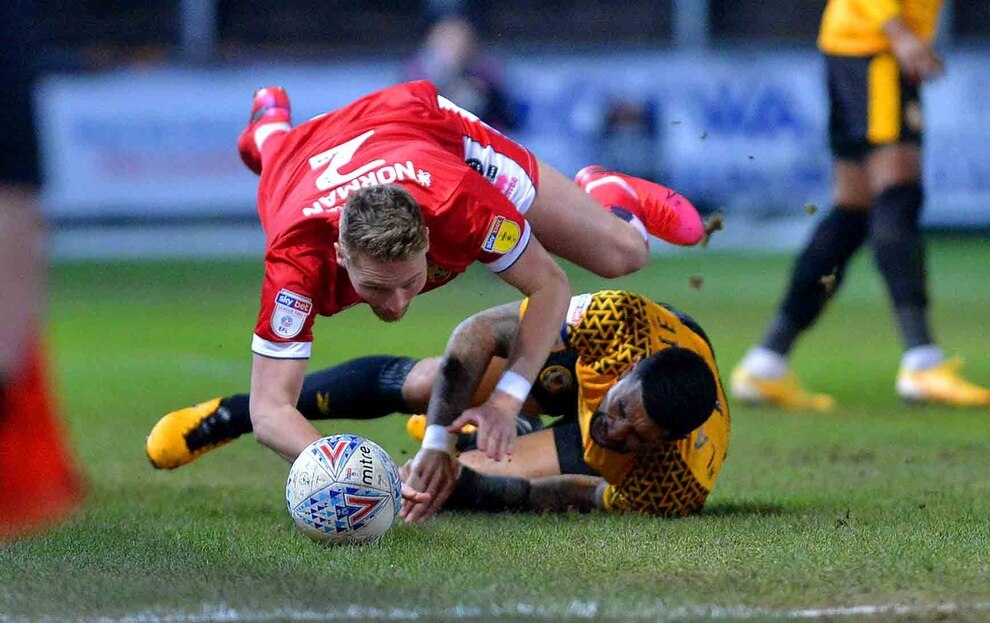 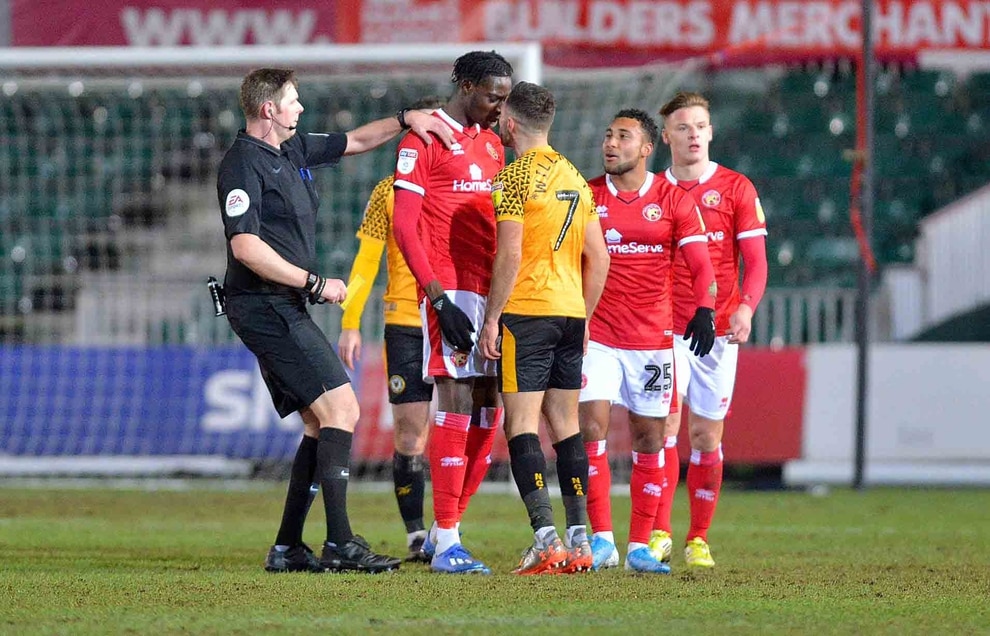 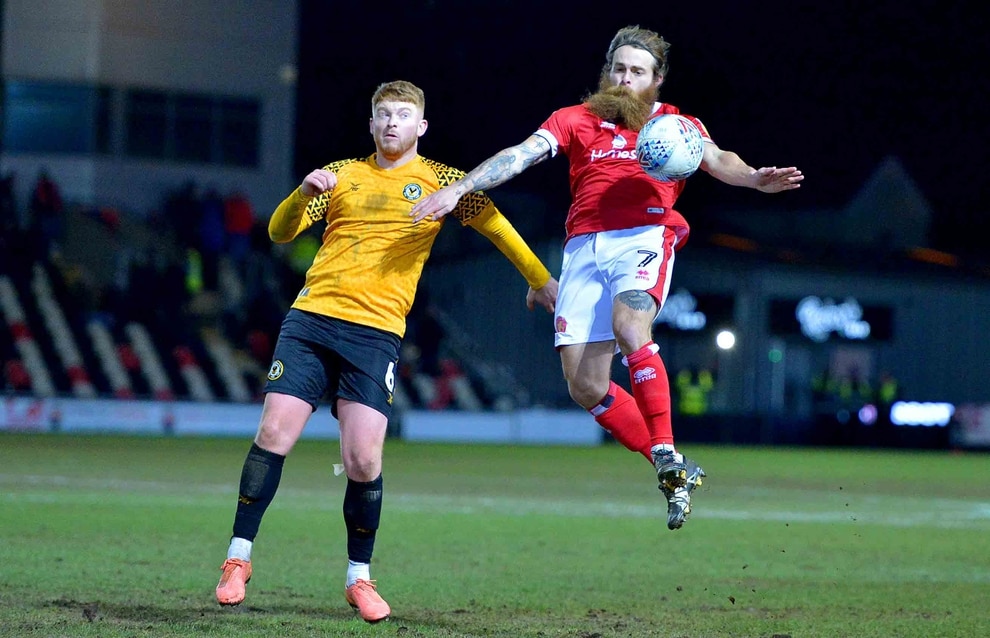 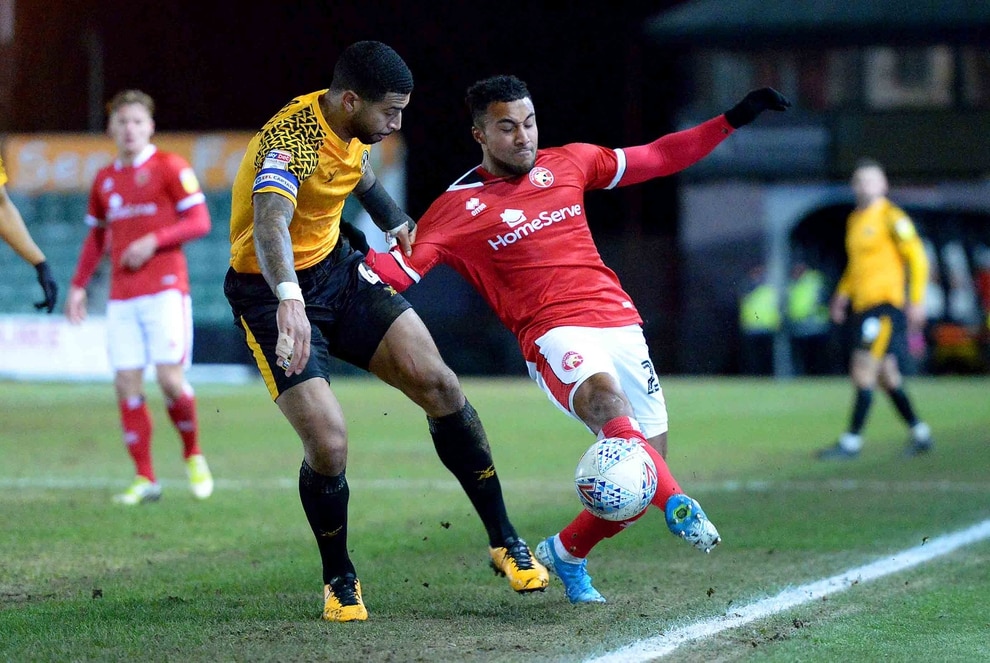 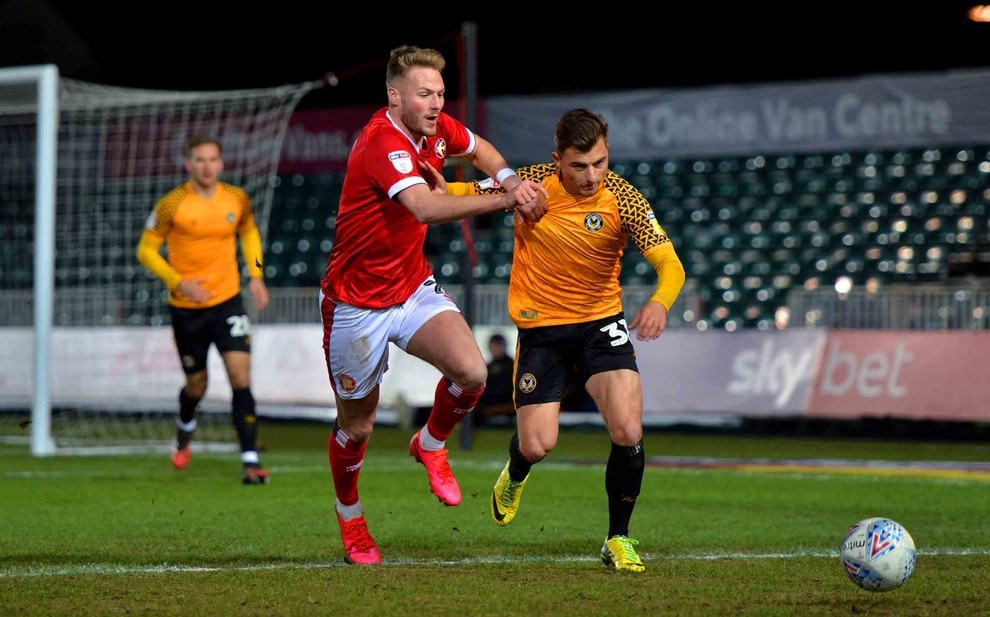 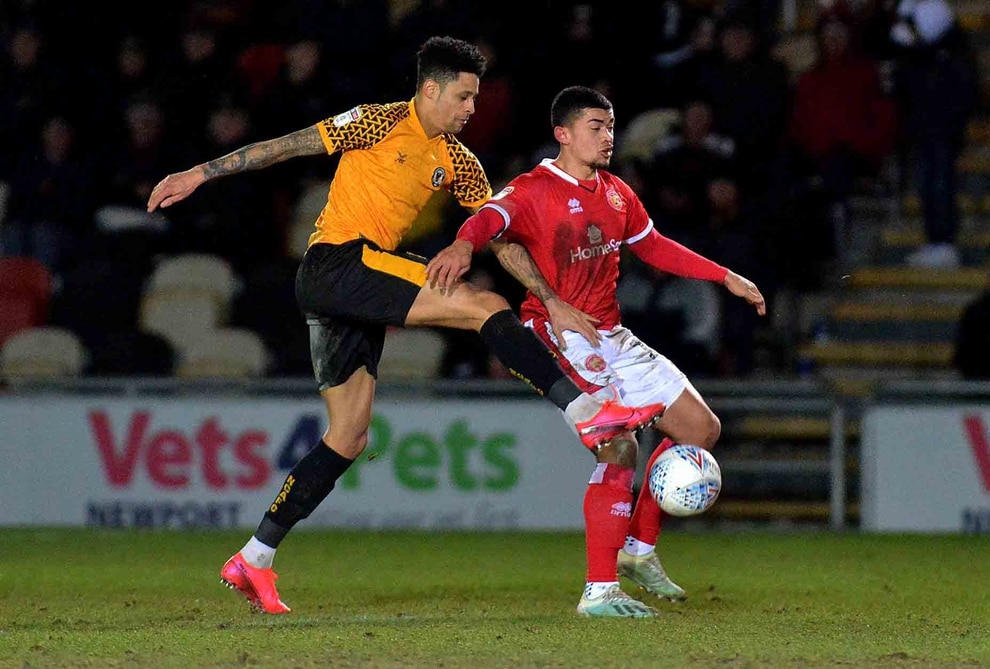 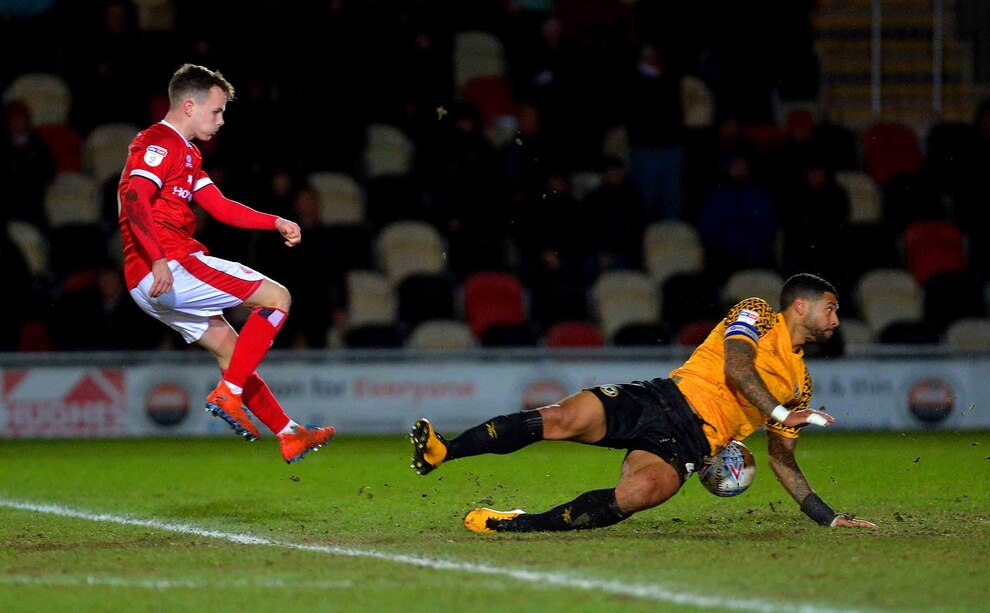 The best first-half chance fell to Ryan Inniss in the first two minutes, before a lacklustre 45 minutes ensued. Cameron Pringm had the occasional charge down the wing for Walsall, lifting in some good crosses, but no real chances came of them.

The hosts then dominated the second period and had several chances through Jordan Green and Jamille Matt but the Saddlers defence stood firm for the point.

Darrell Clarke made three changes to the side that beat Forest Green Rovers 2-1 on Saturday, changing from a 4-4-2 formation to a 5-3-2 formation.

Zak Jules, Cameron Norman and Danny Guthrie all came into the side, with Rory Holden and Stuart Sinclair dropped to the bench.

Shay Facey was left out of the team altogether, meaning Alfie Bates made the bench - who has been missing from the squad since mid-January.

Michael Flynn also made three changes to his Newport side that lost 1-0 to Cambridge last time out, starting in a 4-2-3-1 formation.

The hosts almost took the lead within the first two minutes when Inniss ghosted in at the back post unmarked. A cross found him but his header was steered wide, when he should have hit the target.

The Saddlers then had a chance themselves moments later when Pring came charging down the left flank. The wing-back got to the byline before crossing low into the box. His delivery trickled along the goal, evading everyone, before being cleared of the danger.

Zak Jules’ mistake almost led to a Newport goal in the 28th minute. As the last man he mis-judged the ball, allowing Billy Waters to capitlise and run onto the ball. The striker hesitated, however, and gave Jules the opportunity to recover and shepherd him out of play.

Walsall had a chance just before half-time when Daniel Leadbitter went down injured as the Saddlers attacked, giving Liam Kinsella space to shoot - but his shot was blocked. Pring then continued play, giving Josh Gordon a chance to shot - which went wide - to the fury of the Newport players who wanted the ball to be knocked out of play.

Leadbitter was then replaced by Robbie Willmott before an uneventful first-half ended 0-0.

In the opening minutes of the second-half a good one-two pass almost put Green through down the right, but Mat Sadler defended well to dispossess him as he cut into the box.

Moments later Green cut into the box again and this time got a shot away, but his tame effort was held by Liam Roberts.

As Newport asserted their dominance at the beginning of the half, Waters should have scored when a long ball from goalkeeper Tom King put him through. Jules and Sadler got caught under the ball and Waters controlled it, cut inside but scuffed his shot wide.

For the third time in just over five minutes, Green was given a sight of the Walsall goal. His shot, from a tight angle in the box, was pushed away by Roberts.

Otis Khan was then next in line to have a chance when he shot sharply on the turn, but he was foiled by Roberts who reacted quickly to tip it around the post.

Sinclair came on for Guthrie shortly after to add more bite to the midfield, while Elijah Adebayo replaced Gordon up front, who looked exhausted after his hour on the pitch.

Newport continued to knock on the door when a free-kick almost reached Matt at the back post, with the striker unmarked. But Roberts got a hand to it in the nick of time to prevent a tap in for the forward.

Joss Labadie sprung a pacy counter attack just before the 70th minute when he pounced on a loose ball, but the eventual ball into the box was cleared.

Green then almost set up Matt but his cross was just behind the striker and the header was directed wide of the post.

The introduction of Wes McDonald, who replaced Jules in the 74th minute, meant Walsall changed formation to a 4-4-2 with Kinsella taking up the right wing and McDonald the left.

A Labadie half-volley cleared the bar in the 83rd minute as both sides looked for a winning goal.

Adebayo then found himself in a good position after turning a defender, but he had strayed offside. The striker was then booked for some pushing and shoving and moments later was lucky to escape a second yellow card after jumping for a challenge.

Matt had a chance at the death but his header, which resulted from a corner, but badly timed.

The game ended 0-0 after a lacklustre 90 minutes with Walsall’s solid defending earning them a point on the road in south Wales.

Walsall 0 AFC Wimbledon 1 as it happened

'Let us watch our clubs!' Fans unite in plea to show games