Wolverhampton council continues to fight its corner in the ongoing row over private hire licensing.

The city has cornered the market when it comes to handing out taxi licences, with applicants travelling from far and wide to take the council’s test.

Bosses insist it is because the service they offer is simply better than the others, but that hasn’t stopped the authority building up a list of enemies that is getting longer by the day.

Other councils, including Nottingham, Birmingham and Coventry, have raised serious concerns about Wolverhampton’s system.

Meanwhile, drivers who ply their trade in the city say the vast number of extra private hire vehicles on the city’s streets mean they are struggling for work.

While it looks as though this week’s planned protest has been called off, they insist there will be action in the future.

Undoubtedly, the city council could have handled this whole situation in a more diplomatic manner.

But the crucial issue underpinning all of this involves a controversial change in the law – and for that, Wolverhampton council cannot be held responsible.

Legislation brought in through the 2015 Deregulation Act was always likely to prove controversial.

It opened up what is known as ‘cross-border hiring’, whereby a driver can be licensed in one area and drive in another.

In the face of Government budget cuts, local authorities have been encouraged to operate with a more commercial attitude.

It could be argued that by reducing the price of a licence and opening up the application process to the whole country, the city has done precisely that.

However, there are wider issues that require further examination.

The fact that more than two fifths of applicants fail the city’s test show that it is not quite a case of licences being given out ‘like confetti’, as one critic put it.

But that figure also shows the huge numbers of people that are coming to the city for a licence.

Questions remain over how stringent the authority’s checks are on drivers.

The frequency of compliance checks for those who pass and work in other areas is also of concern.

Unless the Government revisits the legislation, it is hard to see how the situation will change.

Peter Rhodes on cleaning loos, crossing roads and the prospect of population collapse

Express & Star comment: Hordes ready to head back to the office as working habits changed forever 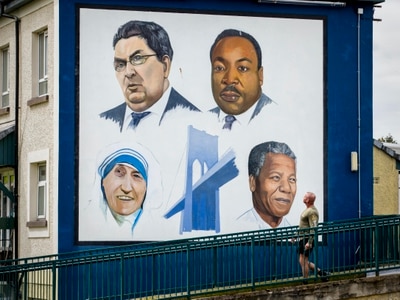 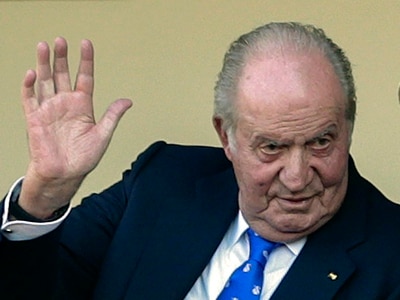