Children put rainbows in windows to raise spirits of passers-by

‘I think we all need all the positivity we can get right now,’ said one mother.

Children are painting rainbows and posting them in their windows to bring smiles to passers-by during the coronavirus outbreak.

The trend has been seen across the world, but became hugely popular in the UK after schools were shut last week.

In Oldham, Manchester, Vicky Corbley’s children posted a rainbow in her kitchen window along with the messages “don’t worry” and “we’ll get through” – along with another message thanking delivery drivers and postal workers.

“I think we all need all the positivity we can get right now,” the 33-year-old told the PA news agency.

“So doing something like this hopefully will lift people’s spirits, even if it’s just a smile… plus it’s keeping kids busy, too!”

Danielle Oliver, 31, from Sunderland, agreed that the idea could be a welcome activity for youngsters during “a very challenging and difficult time for everyone”.

She said: “It not only provides young children who are out of school with an engaging activity, but also helps to encourage the children to be out exploring their local community safely.

“The neighbours have already been interested and it has been lovely to see smiles on people’s faces as they walk past the house.”

“Neither understand what is happening in the world right now. My older son likes his school routine, which has obviously had to stop.

“I think it’s a scary unknown time, but the kids do not need the worry that the adults and parents are having to deal with right now.” 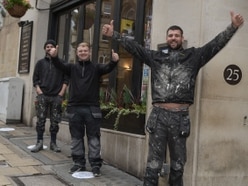 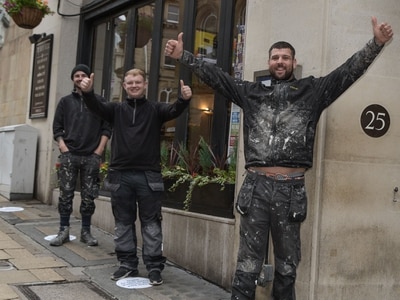 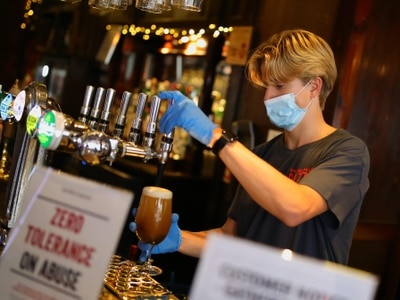