Latest designs showing what major HS2 stations will look like in the West Midlands - if the controversial scheme goes ahead - have been revealed. 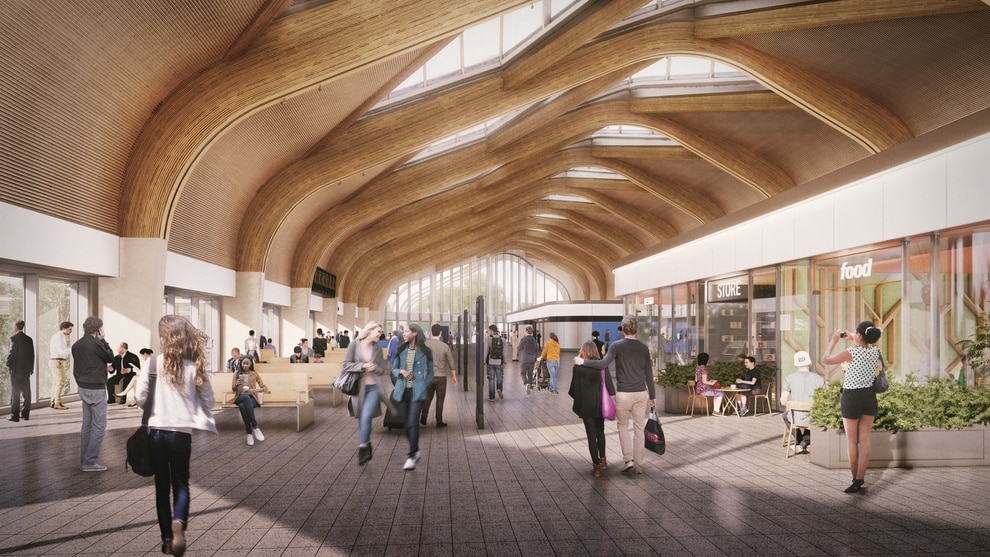 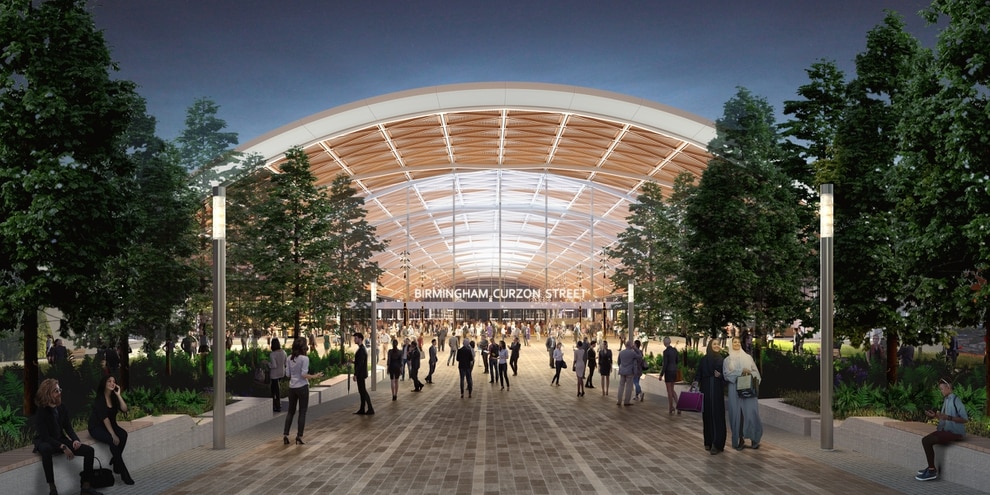 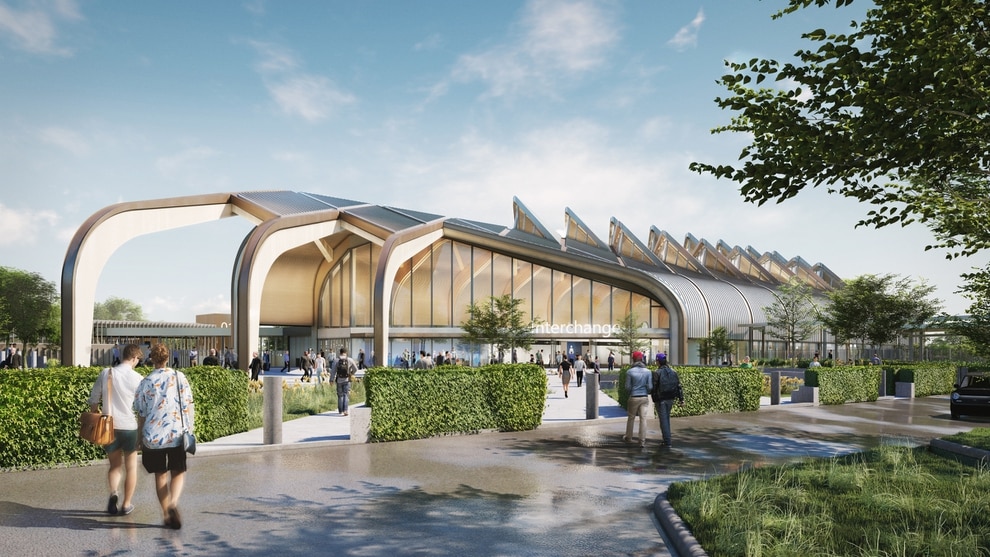 How Interchange at Solihull could look

Trains would run to London

The new images provide a new insight into what life would be like for shoppers and commuters inside the state-of-the-art stations if HS2 is given the final go-ahead.

Updated images show how Curzon Street station and the Interchange station at Solihull, serving Birmingham Airport and the NEC, could look.

The towering stations would include impressive glass frontages and spacious internal areas for the thousands of passengers who would pass through every day.

The future of HS2, which would carve a path through Staffordshire, depends on review currently being carried out after being ordered by Boris Johnson.

Trains are planned to go from Curzon Street to London Euston, stopping at Solihull Interchange and Old Oak Common, also in London.

HS2 has been working with WSP and Grimshaw Architects LLP on the design for Curzon Street and with Arup on the Interchange.

Bosses said feedback from the public had helped shape the latest designs.

“With its open and naturally-lit concourse and dwell spaces allowing easy movement for customers and visitors alike, the station will be as much a destination and meeting place as a functioning station.

“Much effort has gone into integrating the station into its surroundings in a way that will benefit both commuters and the city’s communities by providing high-quality, safe and environmentally-sensitive landscaping and public spaces that will add to the quality of city life.

“Our 160-strong project team including new recruits into our apprenticeship scheme, worked tirelessly to deliver this iconic design and we are committed to boosting the skills of Britain’s next generation while delivering this transformative project, better connecting our towns and cities and making the Midlands Engine a reality.”

Kim Quazi, Arup’s lead architect, said: “The design of HS2 Interchange station has been influenced by its unique rural setting on the edge of a built-up, urban area and its glass facade will offer expansive views over the surrounding landscape.

"The striking roof design will maximise the use of natural daylight to create a light, bright and airy interior that is easy to navigate even during the busiest of periods. Passenger experience has been forefront in the way we have designed the station. Outside, green design features such as sunken rain gardens will enhance the public space while also contributing to Interchange’s impressive environmental credentials.

“The new driverless People Mover system we have helped to design will cement Interchange Station as gateway for the West Midlands, enabling more people living in and visiting the region to capitalise on the fast and frequent, high-capacity connection to Birmingham International Railway Station, the NEC and Birmingham Airport.”

Driving tests cancelled in bid to slow spread of coronavirus

700th anniversary of Declaration of Arbroath to be marked