Man and woman arrested on suspicion of terrorism offences

A man and a woman have been arrested on suspicion of Syria-related terrorism offences.

West Midlands Police says a 32-year-old man and a 31-year-old woman were arrested in Dover yesterday and are now being questioned at a police station in the West Midlands.

The man was arrested on suspicion of preparing to commit terrorism offences and funding/supporting terrorism.

The woman was arrested on suspicion of preparing to commit terrorism offences.

The arrests were carried out by West Midlands Counter Terrorism Unit detectives.

Officers say the arrests were intelligence-led and there was no risk to the public.

They are keen to stress the arrests are not linked in any way to the London Bridge terror attack and enquiries into this matter were underway prior to the incident on November 29. 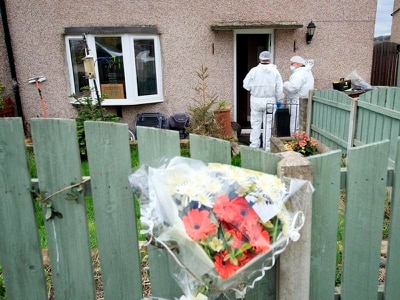