Anti-social behaviour 'cut by half' in West Bromwich

The number of incidents of anti-social behaviour in West Bromwich has nearly halved in the first few months of a crackdown to make the area safer, according to a council. 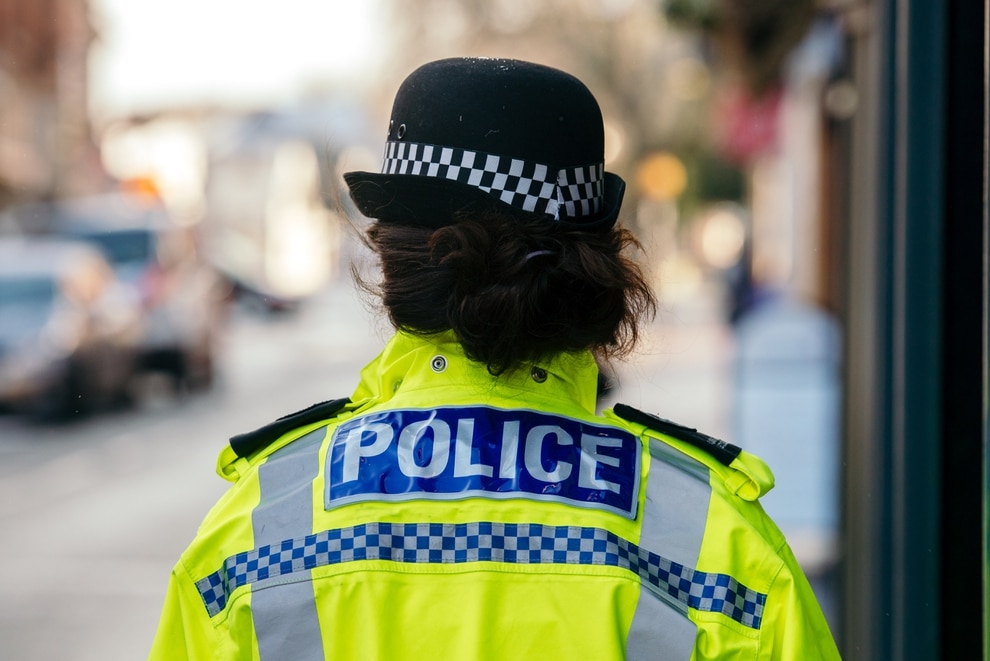 The fall is seen as a success for a public spaces protection order (PSPO) imposed by Sandwell Council in October last year.

Since then local authority officers have issued 59 £100 fines for issues including drinking alcohol in a public space, causing harassment, alarm and distress, aggressive or fraudulent begging and dog fouling.

Councillor Maria Crompton, Sandwell Council’s cabinet member for safer communities, said: “We are really pleased with the success of the PSPO order so far and the wider partnership action we’re taking to improve safety in the town centre.

“The council, police, West Bromwich Business Improvement District, Sandwell College and other partners are all working together and PSPOs are an extra tool we’re using to prevent problems.

“This is all about making West Bromwich town centre a friendly, welcoming place for visitors and shoppers as well as for people who live and work in the town.

“Partner organisations meet regularly to review the effectiveness of the order in the town centre.”

The council has said reports of anti-social behaviour nearly halved in the town centre in the three months following the introduction of the PSPO and recent feedback from West Bromwich Business Improvement District surveys indicate an increase in people ‘feeling safe’.

In addition to the order the authority has introduced range of other measures to improve safety including better street lighting and CCTV cameras which provide evidence to the police and environmental protection officers to help reduce problems.

Council workers have also put people found begging and homeless in touch with services to help them, saying housing teams have worked with more than 40 rough sleepers who have been offered support.

An update on the order and antisocial behaviour figures is expected to be reported to councillors in the autumn. 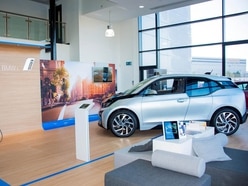 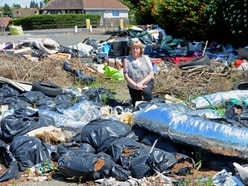 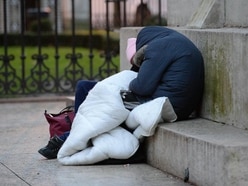 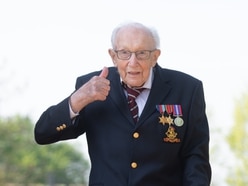 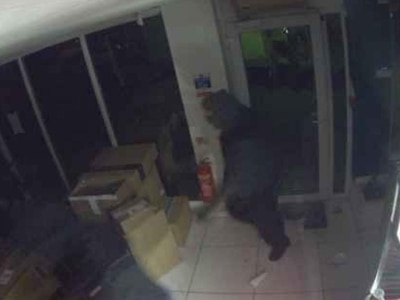 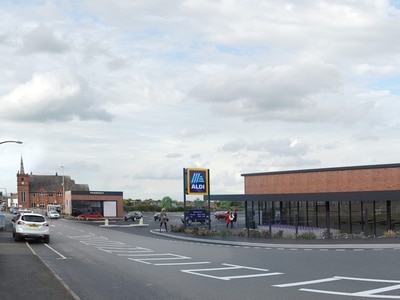 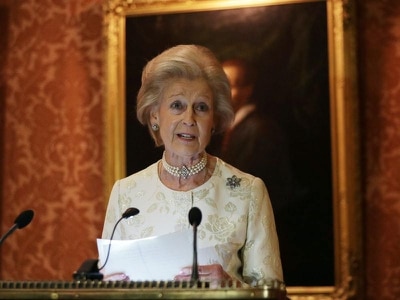 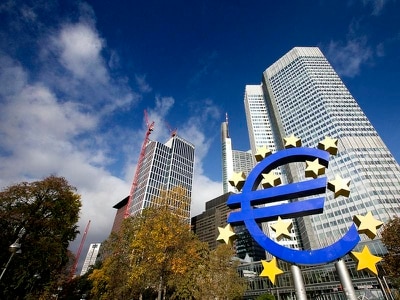