The West Midlands is predicted to see the highest house price inflation over the next two years of all UK regions, behind only Wales. 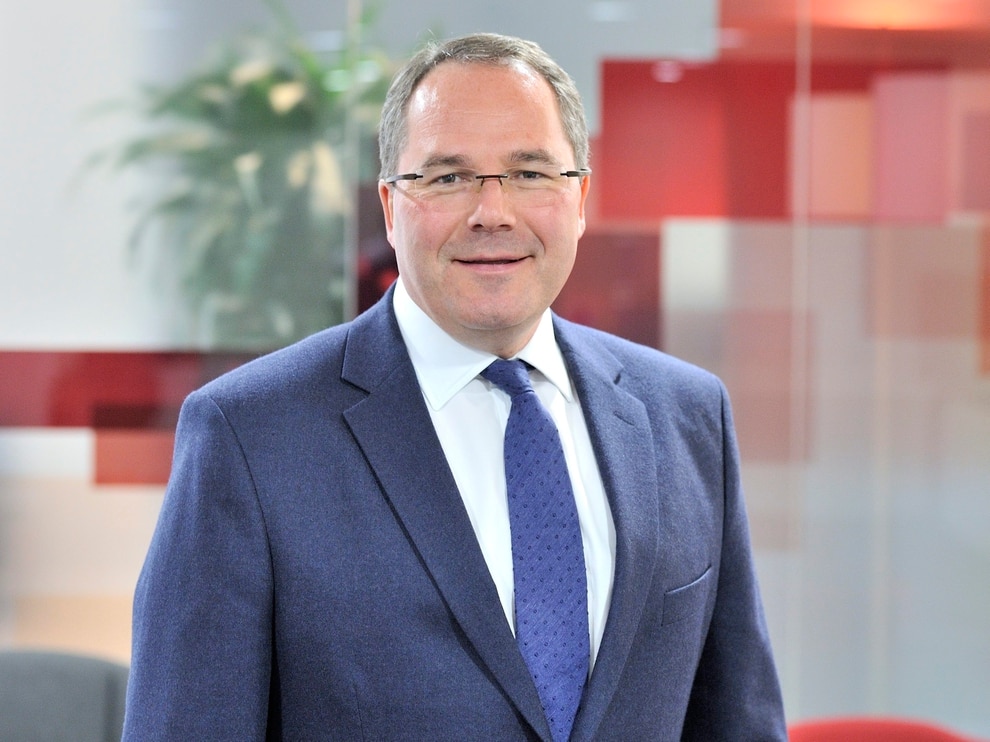 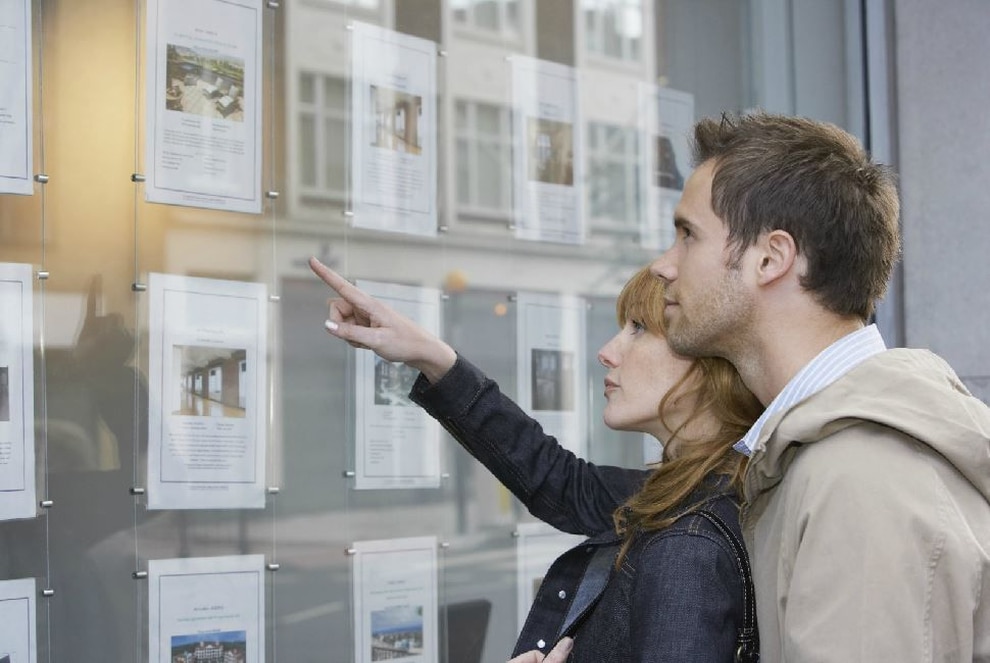 This comes at a time when the cost of private renting is proving to be a significant challenge for tenants, with those working in certain key public sector professions increasingly unable to afford rent.

PwC’s report warns that this will potentially lead to a shortage of employees, such as NHS workers, teachers and police offers, in these regions, impeding both economic and social mobility.

Using the conventional benchmark that renting must cost less than 30 per cent of gross annual income for it to be considered affordable, the report finds that an employee would need an annual salary of £23,800 to afford the median private rent in the UK, up £400 from 2017/18.

This means that the country’s median private rent has just crossed over the 30 per cent rental affordability threshold.

Currently, workers in the West Midlands between 22-29 years of age are spending 27 per cent of their monthly earnings on rent, just below the 30 per cent threshold that is generally considered affordable.

Matthew Hammond, Midlands region chairman for PwC, said: “House price inflation in the 12 months to April 2019 was strong in both the East and West Midlands at 2.9 per cent and 2.2 per cent respectively.

"The Midlands was in the top five of the UK regions for the underlying house price growth. Growth rates are forecast to continue strongly through 2019 and 2020 at between 3.1 per cent and 4.1 per cent, with the medium term average for 2021 and 2022 settling at the lower end of this range at 3.2 per cent.

“By comparison the average London house price could reach £508,000 by 2022 and £344,000 across the South East, making affordability of rented property a disproportionate cost of almost 40 per cent of the median salary for 22-29 year-olds in the South East and more than 50 per cent in London.”

“Affordability remains key in rented segments of the market. In the Midlands with its young population in major cities, for our 22-29 year olds, rental costs are estimated to account for between 23 per cent and 27 per cent of median salary. The relative affordability compared with London and the South East, alongside growth across key strategic sectors of the economy, is driving the increasingly popular choice of locating and developing careers across the Midlands. Medium and longer term infrastructure investment is creating conditions for good growth for the Midlands’ cities, fuelling investment.”