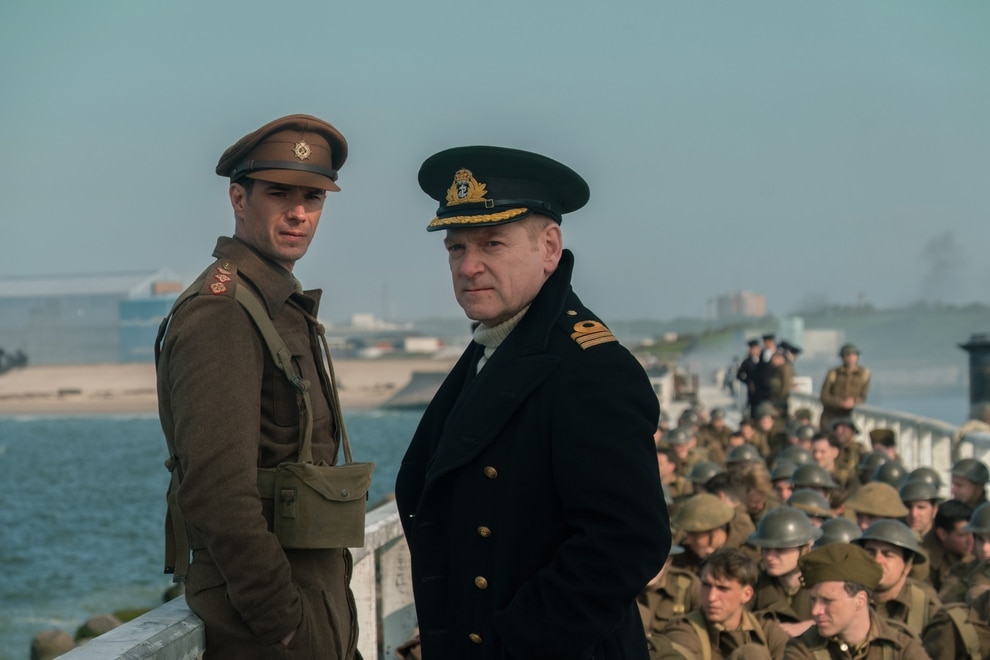 Paddington 2 is expected to be a money-spinner for Cineworld

The film joined children's comedy Despicable Me 3 and Steven King horror It in the list of the highest grossing films in the second half of the year, meaning that since the beginning of 2017 the chain's revenues are running 10.6 per cent ahead of in 2016.

The UK box office has seen 5.8 per cent more cash coming across the counter compared with the same point last year, meanwhile.

And Cineworld now expects to continue its strong run thanks to the film slate for the rest of the year – including the recently released Paddington 2, singing comedy Pitch Perfect 3, 90s throwback Jumanji: Welcome To The Jungle and the hotly-anticipated latest film from the Star Wars franchise – The Last Jedi, which comes out just before Christmas.

"Admissions in both the UK & Ireland and the rest of the world increased compared to the same period in the prior year," the group said.

"Growth continues to be driven by the expansion of our estate, the improved results from the ongoing refurbishment programme and the continuing roll-out of our premium formats."

Cineworld, which has cinemas in Shrewsbury, Telford and Wednesfield near Wolverhampton, has continued its refurbishment programme with cinemas in Ipswich, Northampton and Solihull receiving overhauls.

In the second half of the year the group has opened six new 4DX screens, two IMAX screens and two superscreens – which are wall-to-wall, ceiling-to-floor 3D screens with two projectors.

UK air traffic down by almost 90% compared with last year