Winter is coming – time to get your energy bills in order

Winter is coming. British Gas have hiked prices by an average seven per cent for those on its standard tariff, writes Money Saving Expert Martin Lewis. 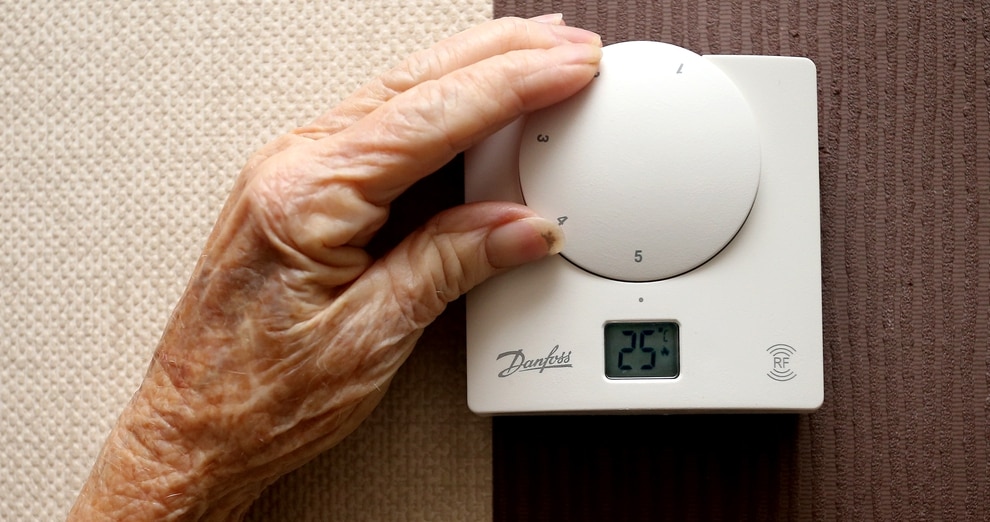 Winter is the highest-use energy period 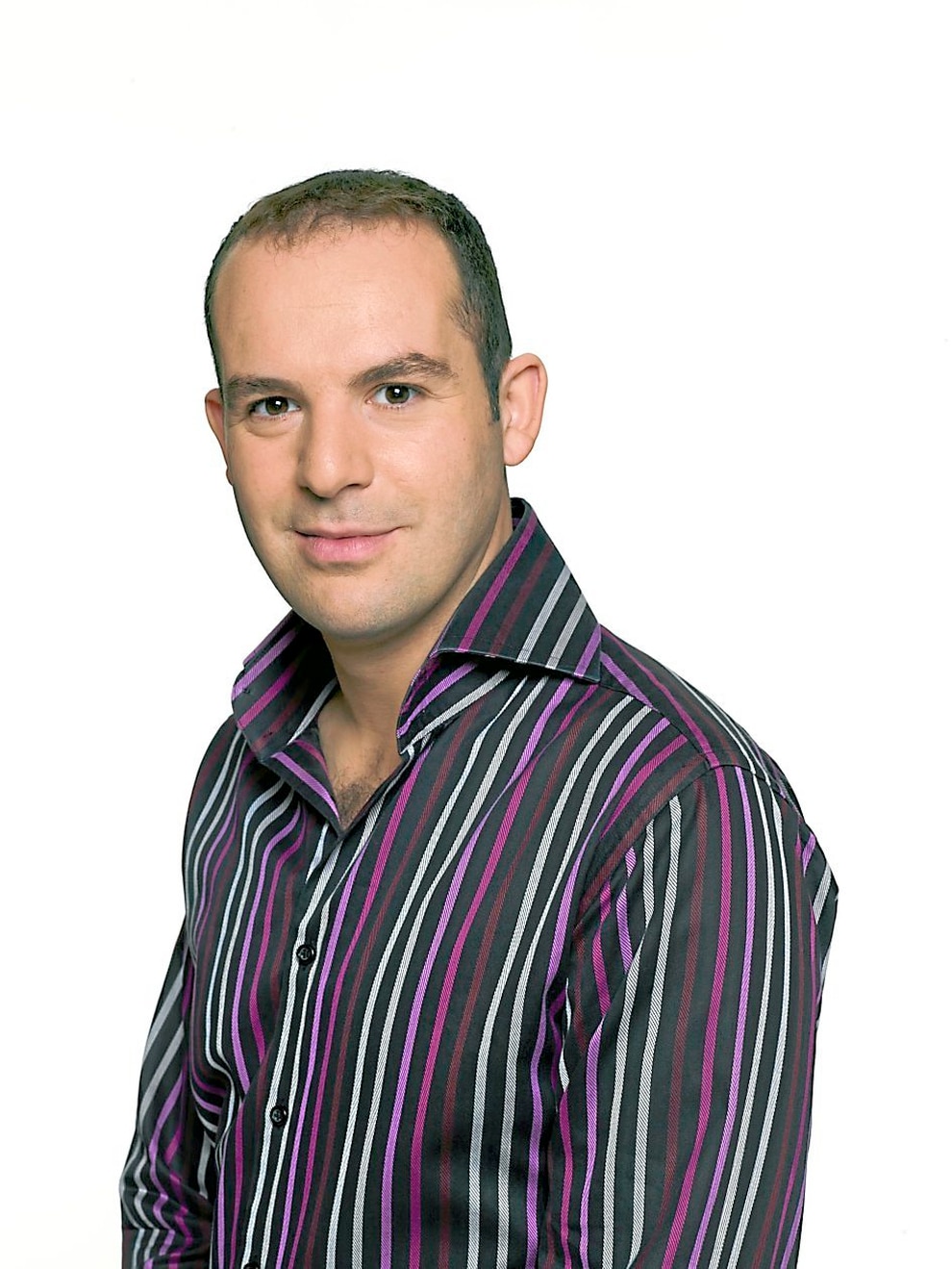 So before the dark nights roll in and you dust off your long johns, it’s time to snuggle up and sort out your energy bills…

Winter is the highest-use energy period and on average most people are overspending by over 30 per cent (often £300 a year), simply due to being on the wrong tariff.

If you’ve not switched in the last 12 months and are with one of the big six – British Gas, EDF, E.on, Npower, Scottish Power and SSE – almost invariably that means you’re one of those people, as you’ll be on their very expensive standard tariff. If you’re with anyone else, you could still be overpaying too, so check.

While the PM has recently said she wants to cap prices, if it passes through parliament, it’s over a year away, and the savings will likely be trivial compared to what you can save if you act now.

Is it easy to switch tariff?

There’s lots of balderdash spoken about how complicated this is. It only takes minutes to find your cheapest deal and then it should be switched over in 21 days.

Those who worry about switching, don’t – it’s the same pipes, gas, meter, safety and you don’t lose supply – the only difference is price and customer service.

As your cheapest depends on where you live and what you use, there’s no one winner. So just plug your details into my Cheap Energy Club at www.mse.me/energyclub, or any other www.ofgem.gov.uk approved comparison site and it'll give the best deal for you. It’s best if you have your bills to hand to do this, but even if not, most comparison sites will estimate for you and the sin of inaccuracy isn’t as big as the sin of doing nothing.

Though do beware, comparison sites are now allowed to only show you tariffs that pay them, which means you may not see the whole of the market (for the sake of transparency my Cheap Energy Club defaults to all deals).

Those who aren’t online can call up some comparison sites too (or ask friends who are more web savvy to help them). Sadly if you’re in Northern Ireland, there is no full-fledged comparison site that covers you.

When I compare, why are the cheapest always small companies I’ve never heard of?

When people talk about the difficulty of switching, I think it’s not the comparison, but picking their winner. The huge encouragement given for new entrants to the energy market, is actually putting many off switching. And to an extent, there’s good reason. The energy market is swamped with new firms, and often at launch they offer super-cheap deals to build a customer base; yet feedback is limited or poor.

Someone on typical use (by this, to be technical, I mean Ofgem’s typical use for someone on a dual fuel direct debit tariff) on a big six standard tariff is spending £1,130 a year. Yet the very cheapest deals are £310 a year less than this on the same usage.

Often, the first five or more firms on your results page are new. If that worries you, simply scroll down the comparison site results to one you know, or one which has a good customer service feedback rating (some allow you to filter by this). The savings can still be over £300 – and if you’re nervous, it’s better to go for that.

What if I just want a name I recognise though?

In that case, even though many of the big six have hideous tariffs, they can also offer some good ones too. For most people, at the time of writing, the cheapest big six deal on average is a one year fix with Eon, saving £230/year. Yet always do a comparison, as the cheapest does depend on your situation.

And remember most cheap tariffs are fixes, meaning you’re guaranteed no price rises for a set time.

What if I just don’t want to switch?

I get that a lot, and then people ask me questions like: "I'm with Npower - is it cheap?" I can't answer that, as what you pay depends on which of a firm's tariffs you are on. Npower, for example, has one of the most expensive standard tariffs at a typical £1,166/yr, yet it also offers a relatively cheap fix at £969/yr.

In fact EVERY Big six provider has a cheaper deal than its standard tariff - so through gritted teeth let me say, if you won't switch as you're loyal to your existing firm, at least ensure you're on its cheapest tariff. Call them up and ask them (or better use a comparison site to see your providers cheapest and how much extra you’ll be spending to be with it).

What if I’m on a prepayment meter?

If you pay by a key or card meter, as many of the country’s poorest and most vulnerable do, then outrageously there’s nowhere near as much competition, and you pay more – though prices have been capped which has helped a touch. If you do a comparison there are often savings to be made, but often less than £100.

If you can, try and switch to a billed meter. It’s free to do with one of the big six providers, and you’ll usually be credit scored to check you’re capable of keeping up with payments.

And for those who are struggling to pay at all.

Too many have to choose between heating and eating. So make sure you’re on the cheapest tariff, but if that isn’t enough call the Energy Saving Trust helpline on 0300 123 1234 (England and Wales and Northern Ireland) or 08088082282 (Scotland) to see what help is available to you.