Hot Wheels has entertained generations for more than 50 years - and their spectacular Monster Trucks show in Birmingham last night certainly continued the tradition.

Packed with action from start to end, the family friendly city centre display saw humongous monster trucks smash their way over cars, throw clouds of smoke into the air as they spun around completing ‘donuts’, and leap through the air.

A top moment saw the drivers compete in a contest with a variety of categories - the most exciting of which saw the giant trucks teetering on no more than one or two wheels as they balanced and bumped over the shells of cars beneath.

Competitor Bone Shaker particularly entertained in this round, giving a thrilling, breathtaking display as fans young and old watched on with delight.

Audience participation formed a large part of the Arena Birmingham show, with the host making his way through the crowd challenging fans to answer questions on the event and the Hot Wheels brand in exchange for prizes. There were numerous arena-wide contests too - one of which saw the children dance to Baby Shark and the adults to YMCA.

Shortly before the midway break, crowds were treated to a great appearance from the mountainous Megasaurus - a giant motor-munching, fire-breathing robotic dinosaur which chomped a car in half.

For the second half, a trio of motocross stars stunned with incredible tricks, spinning in the air, flipping their bikes, and completing phenomenal stunts using a large ramp and huge crash mat, provoking gasps from the crowd.

The Hot Wheels show even entertained in the intermission, with staff members dancing with flags to amuse the audience. 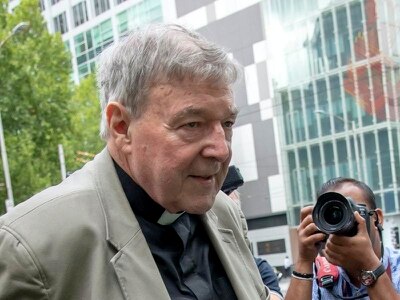