Ocean Colour Scene return to Birmingham on Thursday and next Friday to headline the city’s O2 Academy. 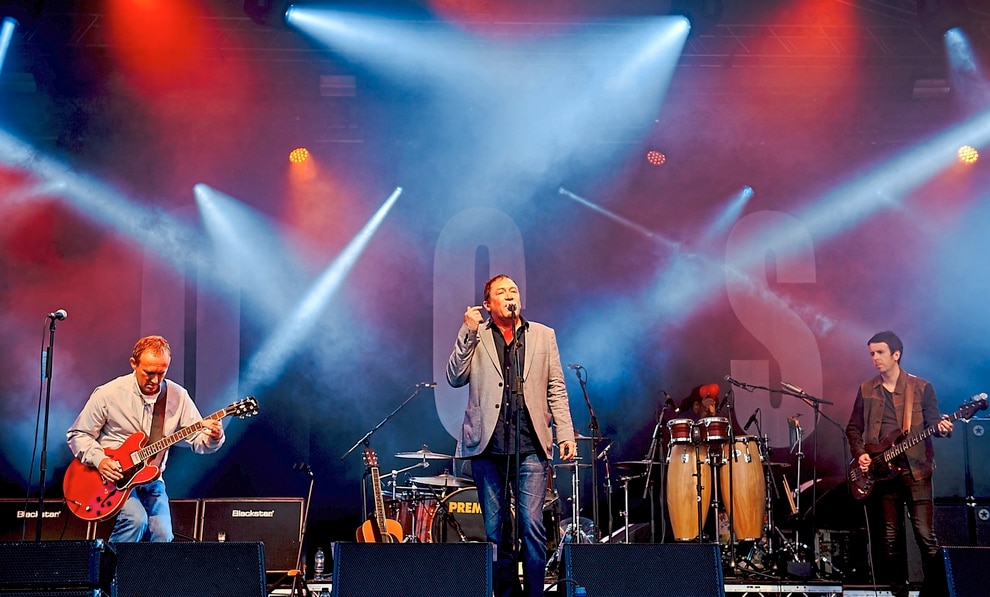 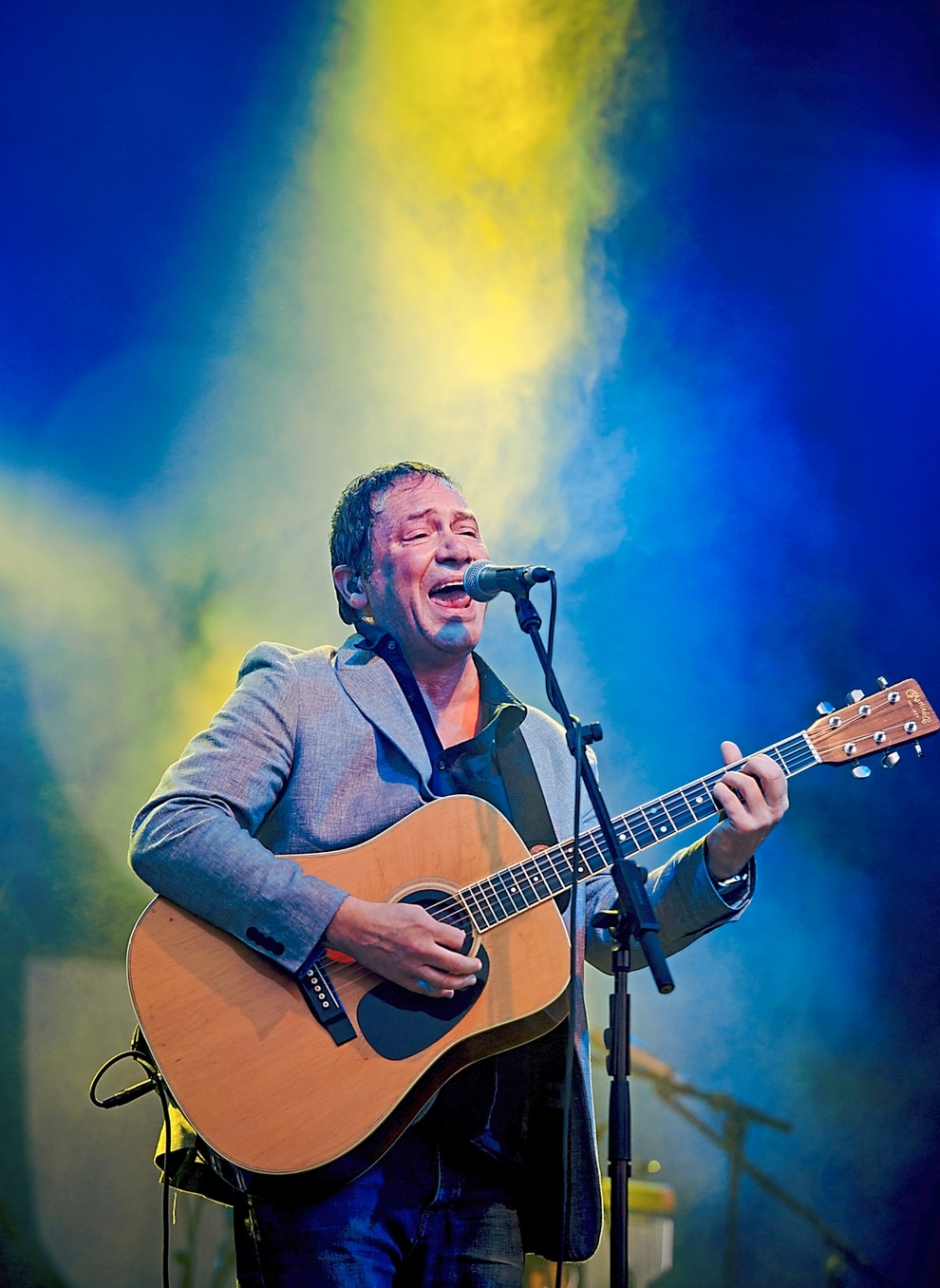 They will be joined by soul legends Martha Reeves and the Vandellas for the festive shindig. And spirits will be high as the shows are the last ones of the band’s UK headline tour.

The shows follow the release of the band’s first new material in five years, since the release of Painting. Ocean Colour Scene released a new four-track EP in November, on white vinyl, and it will be available at the band’s Christmas shows.

Frontman Simon Fowler is looking forward to the Christmas shows and says playing with Martha Reeves & the Vandellas will be a treat.

“You know what I’ve got no idea it’s hilarious, isn’t it? I really do not understand how on earth that happened – it does seem strange (laughs) I think maybe Diana Ross was busy. It’s incredible really, I don’t know what magic was worked there.”

Simon has spent all of his adult life in Ocean Colour Scene, having quit his job as a reporter on a weekly newspaper near Birmingham. He has survived many highs and lows, having written songs that helped to define the Britpop Era. For a while, the band were the second biggest in the UK, second only to Oasis, and they enjoyed platinum discs, number one hits, sell out tours and more.

Simon remains driven to keep the band going and says these days it’s become a ‘love thing’. Some of his best pals are in the band and he simply enjoys playing.

“We can’t really do anything else. (laughs) I don’t know what else to do, but we have remained friends.”

Simon is pleased to have written a new EP, following on from Painting, and intends to keep writing. He hopes that he’ll amass sufficient songs for a new OCS album next year. He doesn’t write as much as he used to – often, he’s to be found at his local pub with a crossword in hand.

“I don’t write as much as I did. When I was a youngster I used to write all the time but I have been recently and so has Steve (Cradock). I tend to write the songs, and then I take them to Steve and Oscar, and they turn them into Ocean Colour Scene. On the EP, there are two songs by me and two by Steve. Steve’s are up-tempo guitar tracks and I’ve got a balled and a mid-paced sort of nice song (laughs) I don’t know how to explain them really but we are in the very early stages with the songs.”

Given the number of hit songs that the band have written, it’s hard to pick the right set list. The band like to mix things up with newer tracks but fans always love the hits – so it’s important to get the right balance.

“We will probably play the same set although we might change around a few songs if we are doing two nights in one place as we have a lot of songs to choose from.

“We wouldn’t be allowed to leave without playing The Day We Caught the Train or Hundred Mile High City and The Circle – those songs are our staple diet.”

The band’s audience has changed over time, too, with a new generation of followers discovering them through the power of social media and streaming services. Their influence on a new generation of bands has made them popular with younger listeners. Simon adds: “People now are coming to see us with their children. They were 15 when they first saw us, and now they are coming along with their kids – it’s definitely a generational thing now.” Simon has his own favourites and was particularly proud of the band’s B-sides album, which was released during the peak of their popularity. “I think everything has got a fair crack of the whip. I think we probably should have released the song One for the Road as a single, but we had already released four singles from that album which was enough. My favourite album we released was B-sides, Seasides, and Freerides just after we released Moseley Shoals.

“That has always been part of our tradition – look at the Beatles B-sides they were important. And also you can do stuff with B-sides that you’re not expected to do. You can experiment a little bit more regarding perhaps what radio is looking for in terms of A-sides.”

In terms of live shows, there’s only ever been one highlight – Knebworth. That was the highpoint of Britpop when Oasis and Ocean Colour Scene took to the stage before a sea of fans.

“I guess Knebworth supporting Oasis was pretty good and the first time we played the Albert Hall under our own steam was a real highlight.”

Thy Art Is Murder, O2 Institute, Birmingham - in pictures

The regeneration of Birmingham's canalside