Fire safety improvements to be made at Wolverhampton's Civic Halls

Fire safety improvements will be made at Wolverhampton's Civic Halls as part of a £38 million revamp. 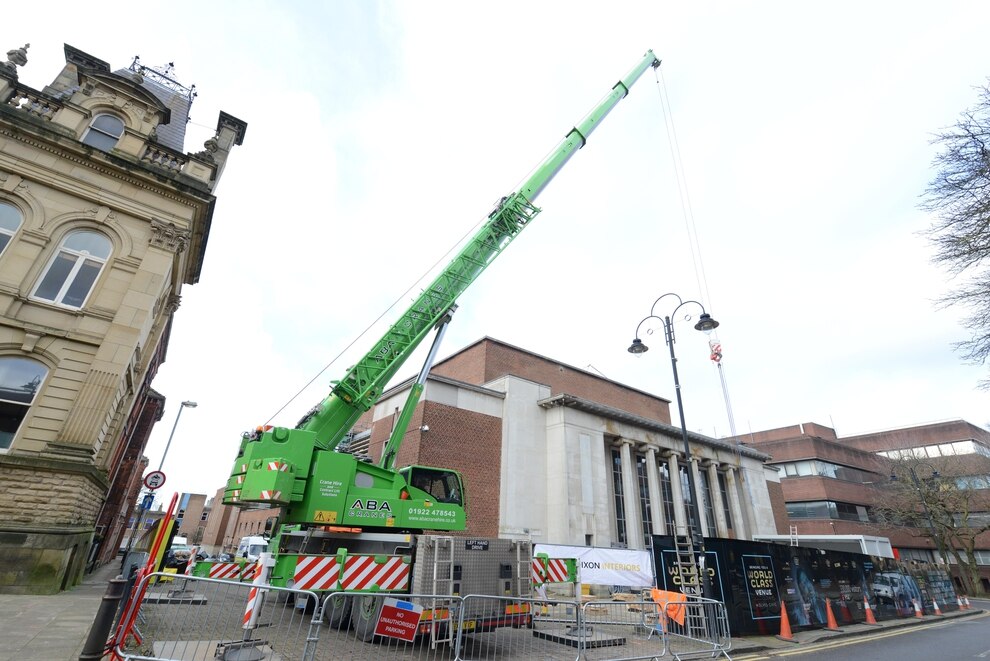 Work recently re-started on the Civic 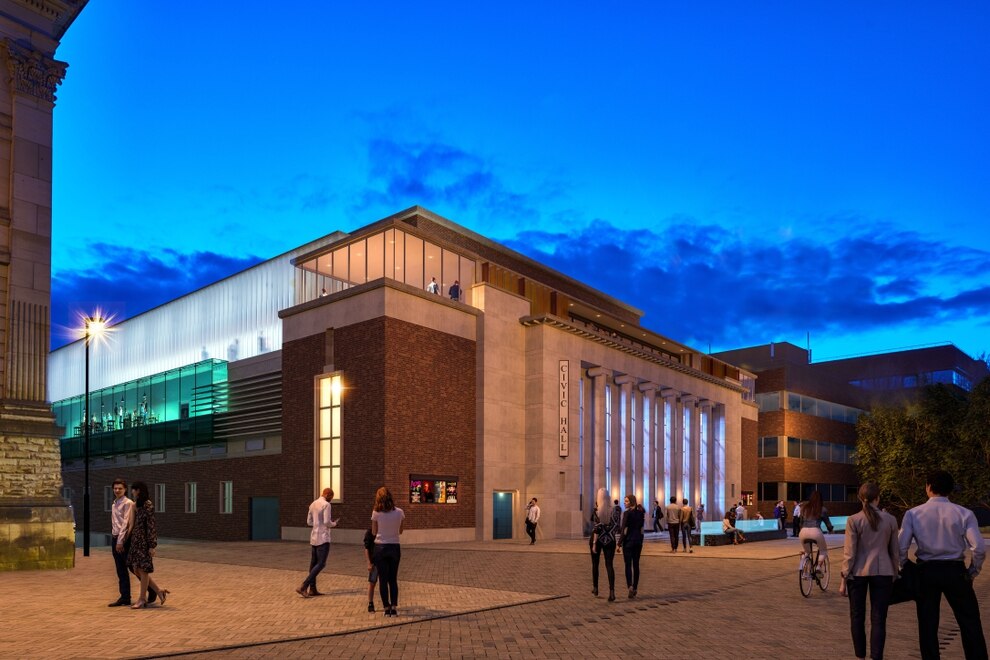 How the revamped Civic will look

The iconic building has been shut since 2017 as it undergoes a major refurbishment, and changes to improve fire safety will be included in the latest phase of the works.

These include two sets of doors between the main hall area and the foyer to allow people to make a quick exit in the event of a fire or another emergency.

Counter-terror measures were brought in at the Civic following the Manchester Arena bombing in March 2017, and the changes would help people to escape in the event of a similar atrocity.

The fire exit will also be extended "in order to meet the current fire regulations", new documents showed.

Existing doors will also need to be replaced in order to comply with fire safety rules.

The planning document said: "The auditoria doors in the Wulfrun Hall and the Civic Hall will be replaced due to the compliancy with fire regulations which would not be respected with the existing ones.

"They will be replicated to be as close in appearance as possible to the existing ones."

The report continued: "Two sets of doors will be added between the Civic Hall and the foyer to allow for the current requirements for fire safety to be met in the case of an accident requiring a timely egress from the Civic Hall."

A row erupted last year when it emerged sprinklers would be left out of the revamped Civic, despite the intense national scrutiny that followed the Grenfell Tower blaze.

Sprinklers are not required in buildings such as the Civic under national guidelines and council bosses said changing the plans to include them would drive up costs. But the stance was criticised by opposition councillors.

It comes as the city council begins its search for an external operator to run the Civic Halls as part of a £20 million tender.

Work recently re-started on the venie which is expected to be open again next year.

The revamp has been hit by a series of delays, partly due to original contractor Shaylor going bust. 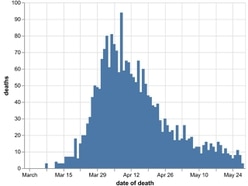