TV series artwork to go under hammer in Stourbridge

An auction of nearly 200 original watercolours used for the 1975 Anglian TV series ‘Baldmoney, Sneezewort, Dodder and Cloudberry’ will go under the hammer in the Black Country. 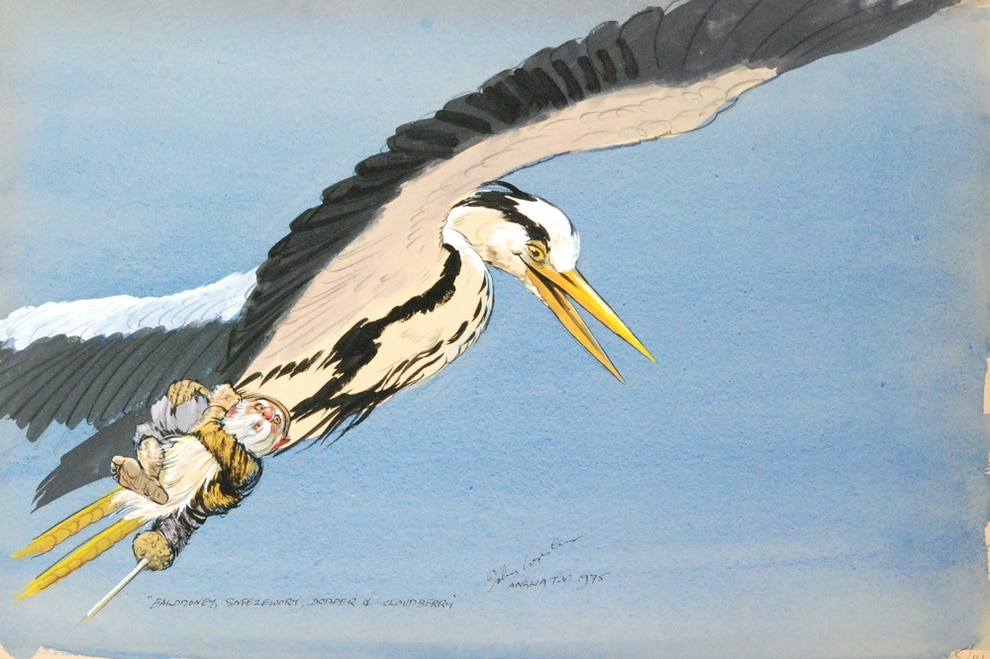 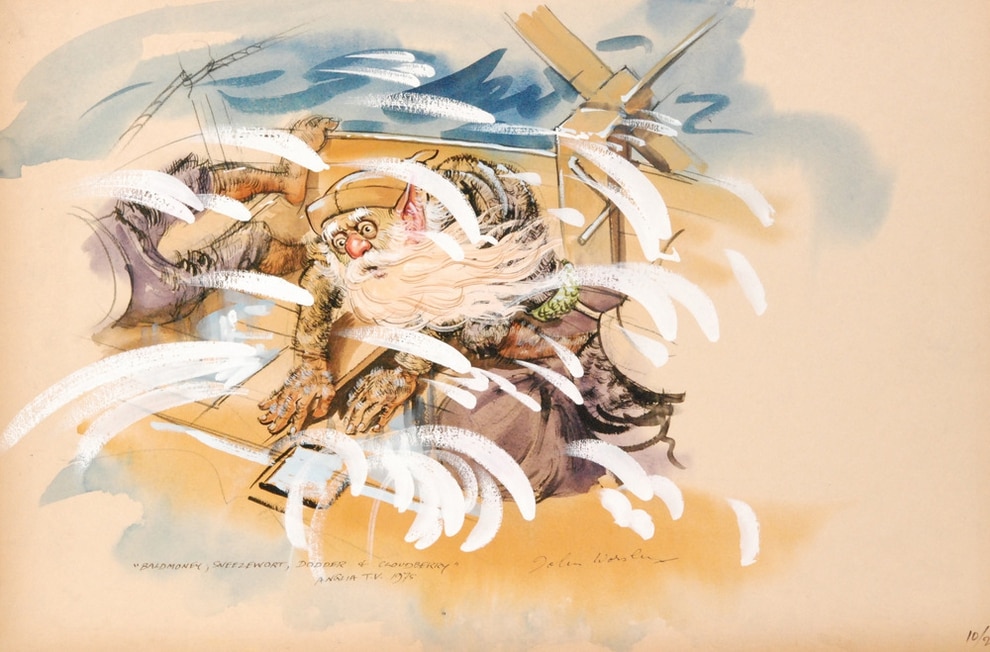 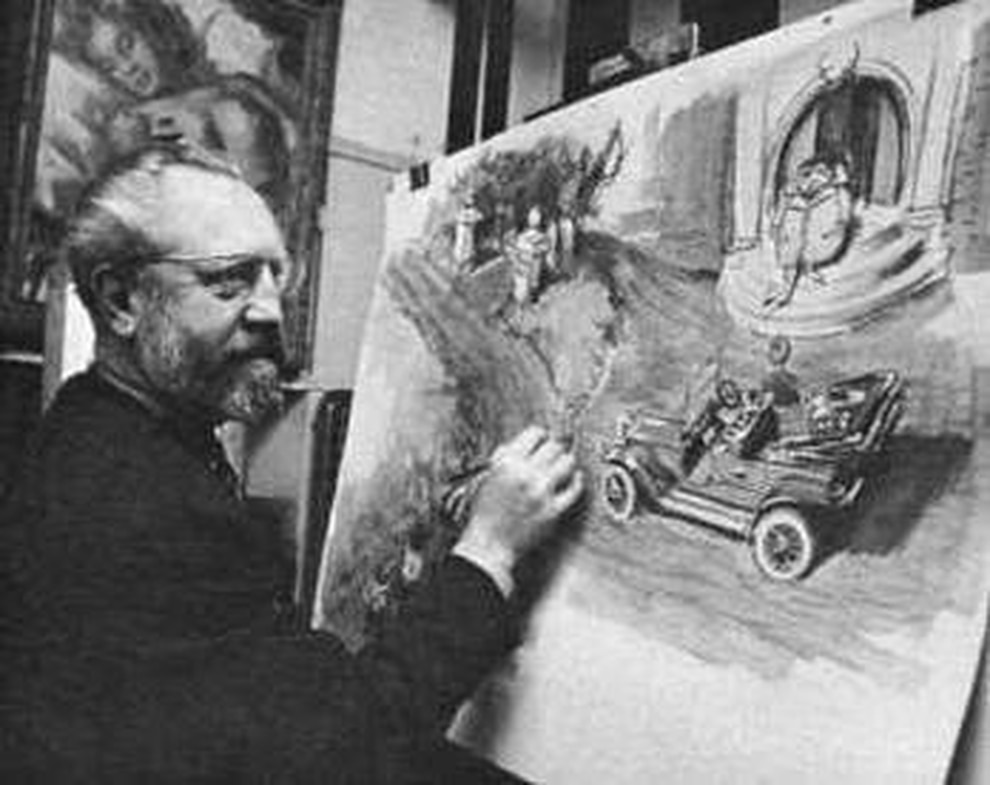 The sale on February 3 at Fieldings in Stourbridge will include works by John Worsley that were used as story boards for the TV series. The artworks are all signed and dated and are worth thousands of pounds. The characters come from Little Grey Men: A story for the young in heart was a children’s fantasy novel written by Denys Watkins-Pitchford. The last four gnomes in Great Britain live beside Folly Brook in Warwickshire; they are named after the flowers Baldmoney, Sneezewort, Dodder and Cloudberry.

In 1975 The Little Grey Men was adapted into a 10-part animated series, called Baldmoney, Sneezewort, Dodder and Cloudberry, by Anglia Television.

John Worsley was a prolific British artist and illustrator, best known for his naval battle scenes, and portraits of high-ranking officers and political figures.

By 1970, Worsley entered family entertainment, rendering hundreds of large plates for televised adaptations of The Wind in the Willows, Treasure Island, A Christmas Carol, and The Little Grey Men. Viewing s for the lots at Fieldings in Stourbridge are available on their website.

Every dog needs a bit of pampering: What it's like to be a dog groomer